Factbox: Prominent Americans who have come out as gay 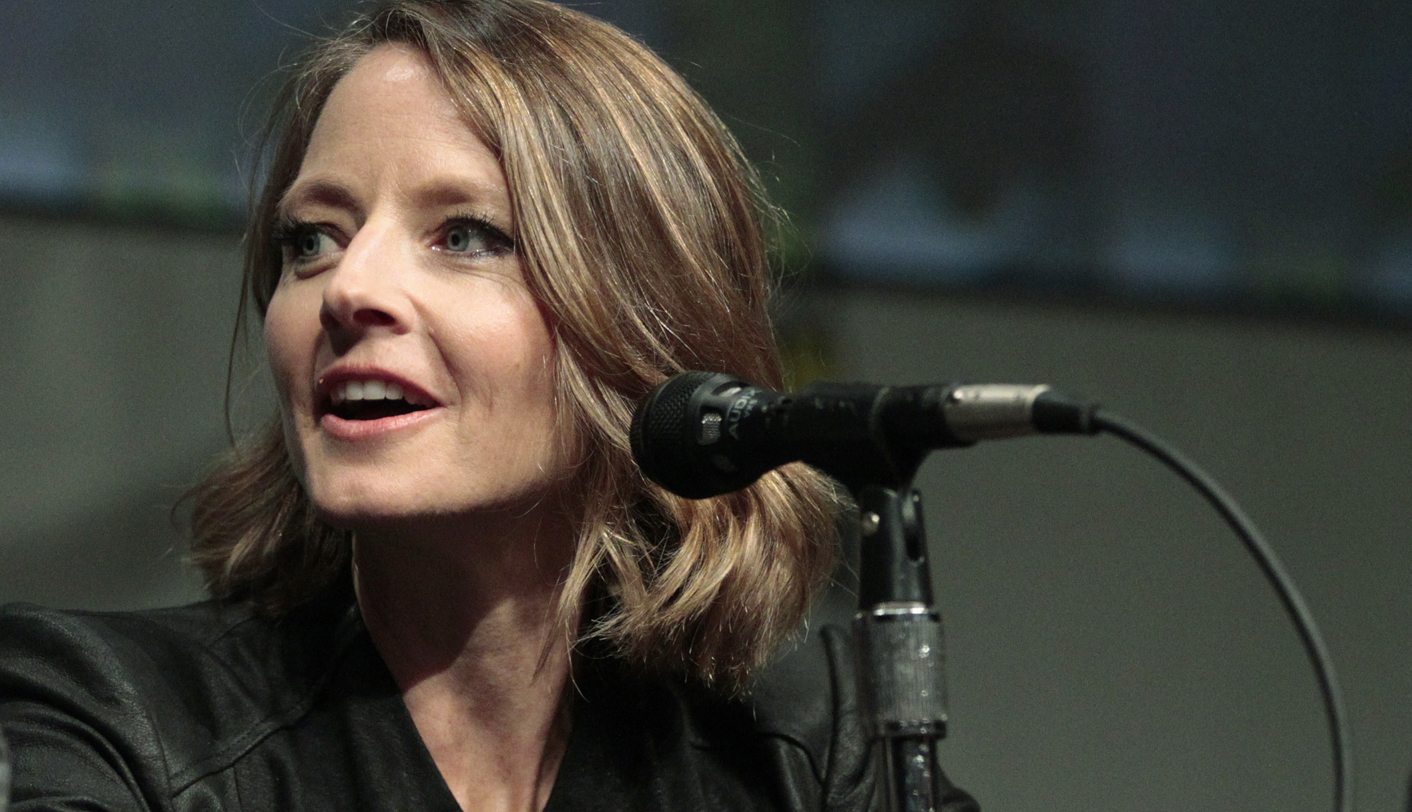 Jason Collins, a veteran player in the National Basketball Association (NBA), announced on Monday that he was gay, breaking one of the final frontiers in U.S. sports amid the shifting mood of American society. Collins became the first active player from any of the four major U.S. men's professional sports leagues to come out about his homosexuality.

Other prominent Americans in politics, sports and entertainment also have publicly revealed that they were gay. Here are some of them:

* Martina Navratilova, 56, revealed that she was a lesbian in 1981 shortly after becoming a U.S. citizen. Since then the retired Czech-born tennis star has actively promoted gay and lesbian rights, including fighting a 1992 Colorado initiative to deny gays and lesbians legal protection from discrimination.

* Former New Jersey Governor Jim McGreevey, 55, revealed that he was gay in a 2004 news conference in which he also announced that he was stepping down as governor. McGreevey, who was married to his second wife at the time of his announcement, subsequently divorced and published a memoir in which he spoke of the difficulty of coming out as a gay public official.

* Actress Jodie Foster, 50, revealed her homosexuality during the 2013 Golden Globe Awards, when she told the audience that she had done her “coming-out” with friends, family and co-workers long ago. She also thanked her ex-girlfriend Cydney Bernard in the speech, calling her “my heroic co-parent, my ex-partner in love but righteous soul sister in life.”

* Former U.S. Representative Barney Frank, 73, came out as gay in 1987, prompted in part by increased media interest in his private life. The Massachusetts Democrat married his longtime male partner, James Ready, in July 2012 and retired from Congress early this year.

* Ken Mehlman, 46, who managed President George W. Bush’s 2004 re-election campaign and served for two years as chairman of the Republican National Committee, initially denied that he was gay but came out in a 2010 interview with the New York Times. He later lobbied Republicans in the New York state legislature in support of legalizing same-sex marriage.

* Anderson Cooper, the 45-year-old CNN broadcast journalist, avoided discussing his private life or sexuality for years. But in a 2012 email to writer and journalist Andrew Sullivan, which he agreed to have made public, Cooper said: “The fact is, I’m gay, always have been, always will be, and I couldn’t be any more happy, comfortable with myself and proud.”

* Actress and comedian Ellen DeGeneres, 55, came out as a lesbian during a 1997 appearance on “The Oprah Winfrey Show,” spurring media interest in her private life and criticism from religious conservatives. DeGeneres married her girlfriend Portia de Rossi in 2008.

* Greg Louganis, a 53-year-old diver who won gold medals at the 1984 and 1988 Olympics, came out as an HIV-positive gay man in his 1996 book, “Breaking the Surface.” He spoke publicly about his sexuality for the first time in a 1995 interview with Oprah Winfrey. He has actively promoted the civil liberties of gay, lesbian, bisexual and transgender people as well as those with AIDS/HIV. DM