China’s bird flu outbreak: ‘The most lethal flu virus we have ever seen’ 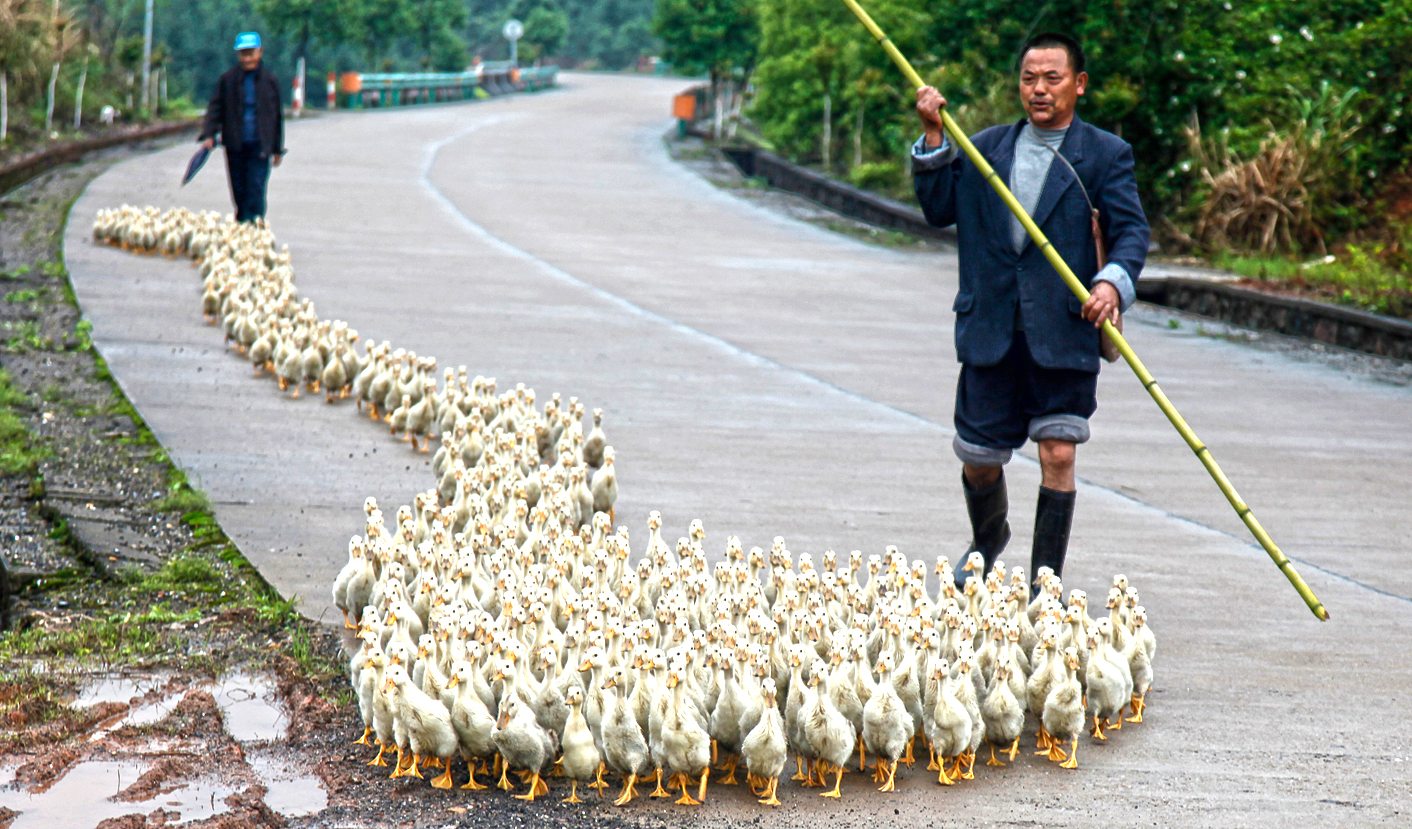 China knows a thing or two about dealing with epidemics, and its response to the latest bird flu outbreak has been exemplary. That shouldn’t reassure anyone, however: this virus is dangerous, and no amount of slaughtered poultry or face masks will prevent it spreading if it really can jump between humans. By SIMON ALLISON.

Pretty much the last thing that anybody at the bird flu briefing in Beijing wanted to hear from Dr Kieji Fukuda was what he told them: “This is definitely one of the most lethal influenza viruses we have seen so far,” he said, speaking about the new H7N9 strain which authorities in China have been battling for the last two months. So far, the virus has infected more than 100 people and killed 22 – an 18% mortality rate, which, as mortality rates go, is most alarming.

Fukuda should know what he’s talking about. He’s one of the world’s foremost authorities on the influenza virus and head of the World Health Organisation’s flu unit. And he’s clearly worried.

This particular outbreak (everyone’s avoiding big, scary words like “epidemic” or “pandemic” for now) began in March when China’s Centre for Disease Control isolated three patients exhibiting unusually severe flu symptoms. Two were from Shanghai, one from nearby Anhui province. Testing showed it was bird flu, and a new, unknown strain, but authorities weren’t too concerned yet. “The risk to the general population remains low,” the centre said in a public statement.

There are two things in particular that make the H7N9 strain particularly dangerous. The first is that, while the virus is clearly threatening to humans, the poultry that we’re getting it from don’t display any symptoms. Previous strains made the birds sick too, making them easy to identify and isolate. Not so this time round. The second is that although most infections have been as a result of contact between humans and infected poultry, some patients have had no known exposure to poultry, raising the ominous spectre of human-to-human transmission – much harder to defend against.

This is especially true in a place like China, where population densities in urban areas can be among the highest in the world – in other words, the cities are really, really crowded. And viruses love crowds, as Chinese urbanites well know, having lived through previous bird flu scares and the big SARS (Severe Acute Respiratory Syndrome) epidemic in 2002-2003. This does mean, however, that they know what to expect. Sneezing on trains, for example, is frowned upon, and the face mask has become a must-have accessory, available in all colours and designs (although, it should be pointed out, even a leopard print face mask won’t protect you from getting infected; its primary use is to prevent you from infecting others, and to keep your nose warm on a cold day).

This experience in handling similar outbreaks has stood China in good stead this time round, with the authorities receiving plenty of credit for how they’ve handled the situation. “China deserves credit for its rapid response to the outbreaks of H7N9 avian influenza, and its early openness in the reporting and sharing of data,” commented Nature magazine in an editorial. “A bad reputation is difficult to shake. A decade ago, China failed to report early cases of SARS and fumbled its initial response to the threat. Today, some commentators view its reaction to H7N9 with mistrust. But from all the evidence so far, China’s response to the virus… is next to exemplary.”

Key to China’s response has been transparency, making information public quickly and effectively; state (China Daily, for example, has an entire website dedicated to the issue). Meanwhile, the government has taken whatever practical measures it can: shutting down live poultry markets where H7N9 has been identified; allocating special funding to deal with the crisis (all healthcare for H7N9 has been made free); tasking clinicians, virologists, and epidemiologists with identifying and figuring out preventative measures; and sharing important information such as the virus’s genomic sequence with the international scientific community.

It’s a good start, but, as Dr Fukuda concluded at that Beijing briefing: “We are at the beginning of our understanding of this virus.” There’s still plenty of work to be done. DM

● The fight against bird flu in Nature

Photo: A breeder, whose business has been affected by the H7N9 bird flu virus, walks his ducks along a road in Changzhou county, Shandong province, April 24, 2013. A dropoff in Chinese demand for soybeans used to feed poultry and livestock could last for months, as consumers lose their appetite for poultry in response to a deadly bird flu virus outbreak and amid lingering images of rotting pig carcasses floating in a river. Picture taken April 24, 2013. REUTERS/Stringer