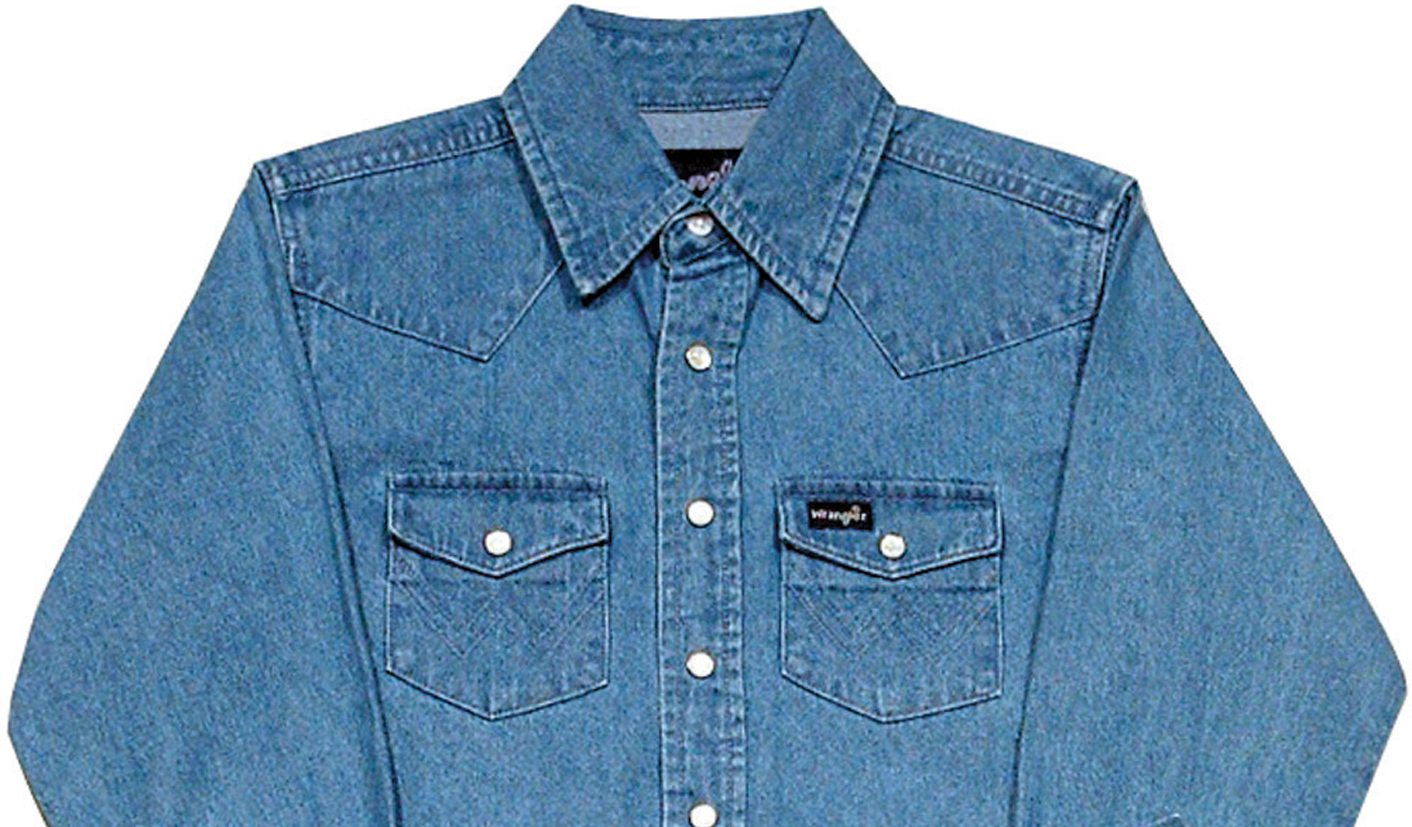 An eight-story building that housed garment factories and shops collapsed in Bangladesh on Wednesday, killing nearly 100 people and injuring more than a thousand, officials said. By Serajul Quadir and Ruma Paul.

One fireman told Reuters about 2,000 people were in the Rana Plaza building in Savar, 30 km (20 miles) outside Dhaka, when its upper floors slammed onto those below. An official at a control room set up to provide information said 96 people were confirmed dead and more than 1,000 injured.

The building collapse, which follows a November fire at the Tazreen Fashion factory on the outskirts of Dhaka that killed 112 people, has compounded concerns about worker safety and low wages in Bangladesh.

The two major incidents, and a third in January that killed seven people, could taint Bangladesh’s reputation as a source of low-cost products and services and call attention to Western retailers and other companies that obtain products from the country.

Edward Hertzman, a textiles broker based in New York, whose clients include clothing manufacturers and retailers like PacSun, Oxford Industries and Fisham-Tobin, said pressure from U.S. retailers to keep a lid on costs continues to foster unsafe conditions.

“It is going to take much more than retailers issuing press releases or paying compensation to victims,” Hertzman said. “They’re going to have to stop beating up the factories and start paying higher prices. That will allow the factories to raise wages and standards.”

Wal-Mart said Wednesday it still could not determine whether a factory in the building that collapsed was producing goods for the company.

Wal-Mart has been a focus of attention since it emerged that it obtained products from the factory in Tazreen that caught fire in November. The Bangladeshi government subsequently confirmed workers’ complaints about unsafe conditions, and also said the factory owner and supervisors prevented staff from leaving the premises after a fire alarm sounded.

The Tazreen accident raised questions about how much control Western brands have over their supply chains for clothes sourced from Bangladesh. Wages as low as $38.50 a month have helped propel the country to no. 2 in the ranks of apparel exporters.

A Wal-Mart supplier had subcontracted work to the Tazreen factory without authorisation. Since then, Wal-Mart has said it is trying to get a better handle on its supply chain and to monitor safety at factories that produce its goods.

The website of a company called New Wave – which had two factories in the building – listed 27 main buyers, including firms from Britain, Denmark, France, Germany, Spain, Ireland, Canada and the United States.

“It is dreadful that leading brands and governments continue to allow garment workers to die or suffer terrible disabling injuries in unsafe factories making clothes for Western nations’ shoppers,” Laia Blanch of the U.K. anti-poverty charity, War on Want, said in a statement.

U.S. children’s clothing retailer Children’s Place said that while New Wave had manufactured clothes for the company in the past, it hadn’t at the time of the accident.

At the site of the collapsed Rana Plaza building, a frantic effort was underway to find and rescue victims. Television reports showed young women workers, some apparently semi-conscious, being pulled out by firefighters and troops.

Doctors at local hospitals said they were unable to cope with the number of victims brought in.

“It looks like an earthquake has struck here,” said one resident as he looked on at the chaotic scene of smashed concrete and ambulances making their way through the crowds of workers and wailing relatives.

“I was at work on the third floor, and then suddenly I heard a deafening sound, but couldn’t understand what was happening. I ran and was hit by something on my head,” said factory worker Zohra Begum.

Mohammad Asaduzzaman, who was in charge of the area’s police station, said factory owners appeared to have ignored a warning not to allow their workers into the building after a crack was detected in the block on Tuesday.

Annisul Huq, former president of the Bangladesh Garment Manufacturers and Exporters Association, told Reuters that the BGMEA noticed these cracks on Tuesday and asked the owner to take corrective steps.

“The owner should not have used the factory while the cracks had developed, but it was a day of ‘hartal’ yesterday and he probably got no engineers to look at it,” Huq said.

Hartals, or strikes, have been a persistent problem in the country, creating uncertainties in the supply chain and bottlenecks for business operations.

Hertzman, the textiles broker, said the Tazreen fire has prompted his clients to pressure agents in the factories to be more accountable for safety.

“I’ve had two clients in the past two months who have said they need to go and inspect the factories in Bangladesh,” said Hertzman. Hertzman did not want to name the clients but said one of them supplies apparel to Costco and the other supplies young men’s clothes for retailers like Ross Stores , Sears and Macy’s.

“Bangladesh is the longest lead-time country and a difficult country to work in, so the only way it becomes competitive is by offering the lowest (cost). That’s the catch-22,” he said.

“If the factories want to raise prices to make up for rising wages and costs, the buyers say, ‘Oh why do we want to go to Bangladesh if I could go to China, Pakistan, Cambodia etc for a similar price?” DM