How Yfm plans to save SA’s young music artists

How Yfm plans to save SA’s young music artists 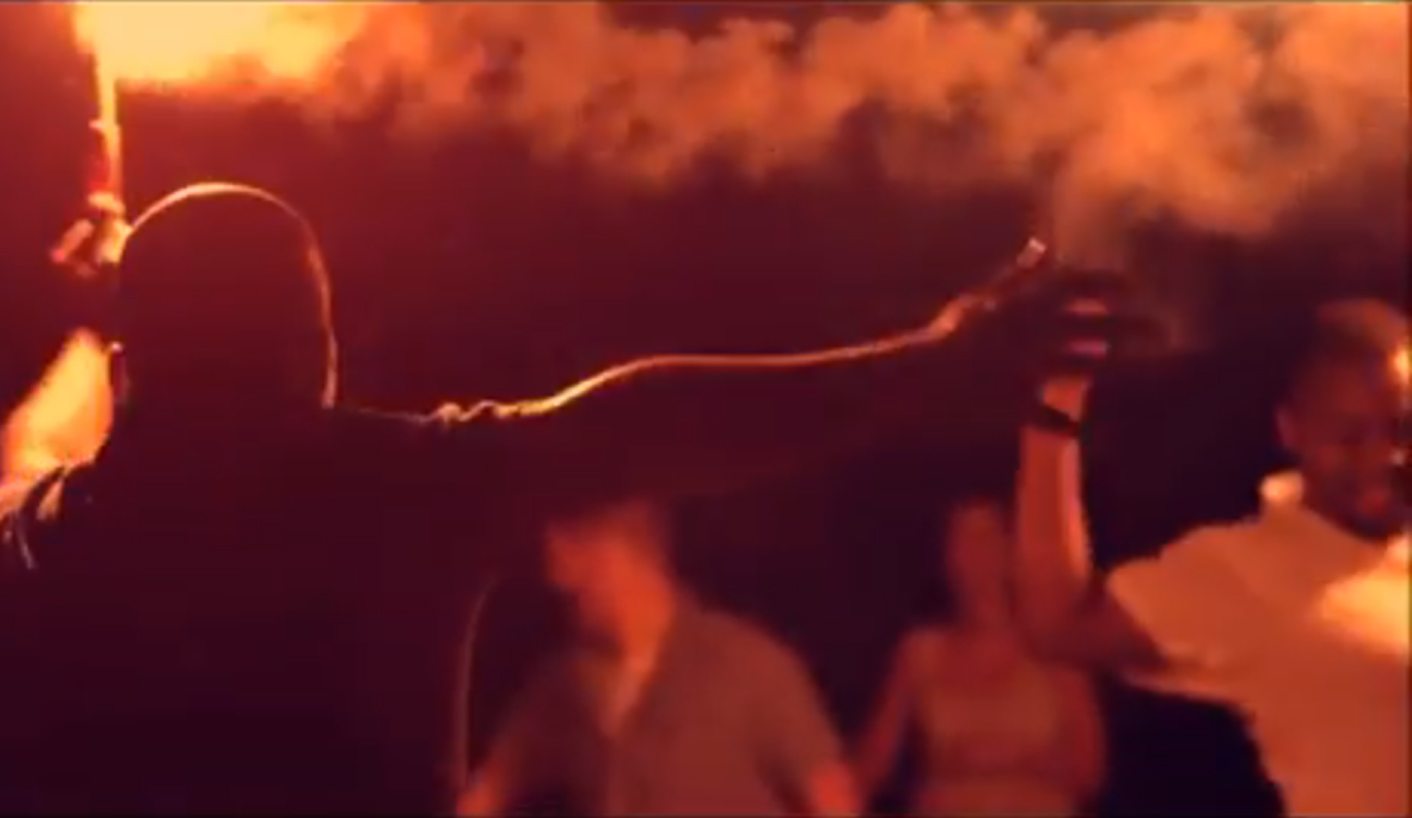 The idea is simple: Yfm will broadcast a two-hour show every Monday night, showcasing some new South African musical artist to the audience. The station hopes to save artists in the age of pirated music, and introduce its young audience to music that isn’t just a set played by a disc jockey. SIPHO HLONGWANE was there to see Mi Casa play at the first #LiveNReyired session.

There is a difference between fans and buying fans as far as recording artists are concerned. Local record sales are an excellent example: Afrikaans music easily outsells any other type despite the fact that the Afrikaans-speaking population can hardly be called a majority. The South African Music Awards (Sama) recognises the best-selling album of the year. Artists with popular currency like Zahara and Locnville have gone home with the award before, and so did Steve Hofmeyr in 2003 and 2004, Lianie May in 2009 and Bok van Blerk in 2010.

This is not to say that the fans of other music are not there. They are – they just don’t buy CDs. Another clue from the Sama information is how regularly a tune by DJ Cleo will win for best-selling downloaded song. This is a frustrating problem for artists who serve an audience that doesn’t have the disposable income for traditional music consumption.

Yfm’s new, Monday night live sessions (called #LiveNReyired) are an attempt to solve that problem. Each is two hours long, there is only one requirement: the artist has to play a live set. No backing tracks and definitely not just disc scratching.

The show’s format is borrowed from the wildly popular Later… With Jools Holland, a music television programme on BBC Two which draws from a vast and eclectic selection of bands. The presenter, Jools Holland, of Squeeze fame, introduces the guests and interviews them, before the band plays a live set. The programme also features a jamming session involving the audience and Holland playing along on a piano.

The success of Later means that a performance on it can make or break a band commercially.

Yfm is not arsing about with the #LiveNReyired idea – the first session on Monday night featured soul group Mi Casa, by no means local lightweights anymore.

Yfm CEO Kanthan Pillay explained that the payoff for the artists doing the #LiveNReyired sessions would be getting exposure and an opportunity to advertise their paying gigs on air.

“The old business model asked artists to have to find a record company to sell their music for them in exchange for a small cut of the sales. Artists can play their music on Yfm for free, and can tell people about where they will be playing, where they then can then charge for the privilege. The artist can then take the bulk of the money, which is what you want,” he said.

The idea is that young artists should feel that playing a #LiveNReyired gig is an excellent career springboard. Think of it as a way to get artists serving a black audience the steady cash of Afrikaans musicians without having to rely on album sales.

But this isn’t also just about finding a way to cheaply introduce new talent to Yfm’s wider audience. Pillay is also trying to push urban music in a certain direction. The success of DJs has meant a de-emphasis on live performances. It has become about loops and samples of late, while the old skills have been forgotten.

“South African music has been in a backwater for more than a decade now because people have thought that music is loops and samples. There isn’t really a culture anymore of live performances. If you look across the board in terms of modern artists, people just cannot fill stadiums anymore. Johnny Clegg can still do it, but he’s from my generation. So how do we build up that culture again?” Pillay said.

“I think we have the capacity to rebuild that culture. Our audience has no problem paying fifty bucks for a drink. So why not pay fifty bucks for a ticket? If you get one hundred people to pitch up, that’s not bad for an evening’s work. We hope this leads to them being able to fill stadiums.”

Pillay continued: “Don’t get me wrong, I’m not knocking the loops and samples. We play more dance music and hip hop than anyone else in this country. We are going to continue being huge in that space. But what we are looking to do here is different. Even if it’s just you and a guitar.”

This is not one of those projects that have been initiated by consumer demand. Pillay believes that #LiveNReyired can re-calibrate the tastes of his audience. He said that he didn’t “sense a hunger yet” for the kind of stripped out live shows that the radio station will inevitably broadcast on Monday nights, but was sure that the people would follow the music. If the reaction on Twitter was anything to go by, he is right.

Pillay said that any artist is welcome to give #LiveNReyired a shot, but there is, of course, an ideal band for these gigs. Choosing Mi Casa for the first one is an indication of who really should apply. “Ideally we want a four- or five-piece band to come and play. We are trying to break away from the usual kwaito, hip hop and house music that we play,” Pillay said.

Trying to change the preferences of a large following can have disastrous consequences, as Coca Cola learned when it introduced Vanilla Coke. But it can work. In 2007, British artist Plan B made his first big splash as a hoodie-clad rapper. He then followed up his first album with The Defamation of Strickland Banks in 2010, a soul album of depth and feeling, despite being told that he should probably stick to what he was already famous for. Thankfully for us all, he disobeyed.

It isn’t just Pillay and Yfm that can take comfort from Plan B’s risky but successful musical shift (incidentally, he returned with a roar to hoodlum rap with Ill Manors last year). Mi Casa usually has a house vibe to it, but the set on Monday night was acoustic and glorious. Dare we say that this band is twice better when the guitars, trumpet and drums can tease and play without being drenched in a heavy electronic sound?

There is always the danger that #LiveNReyired could fall into the same trap as Later, where it only plays middle-of-the-road singer/songwriters and nothing too weird or experimental. Pillay’s goal is to clearly lead his audience in a certain direction, and it is up to the station to ensure that it finds new artists, protects controversial styles and ensures that the old favourites are made to step it up a notch or two when they visit again.

Not that Yfm is in danger of losing its edge anytime soon. The station that first track-listed zef rap group Die Antwoord (whatever one’s opinion of their music is, they certainly were strange and unusual, usually a happy excuse for exclusion from the airwaves) is once again pushing local boundaries.

Hopefully the next artist will be one we have never heard of. DM