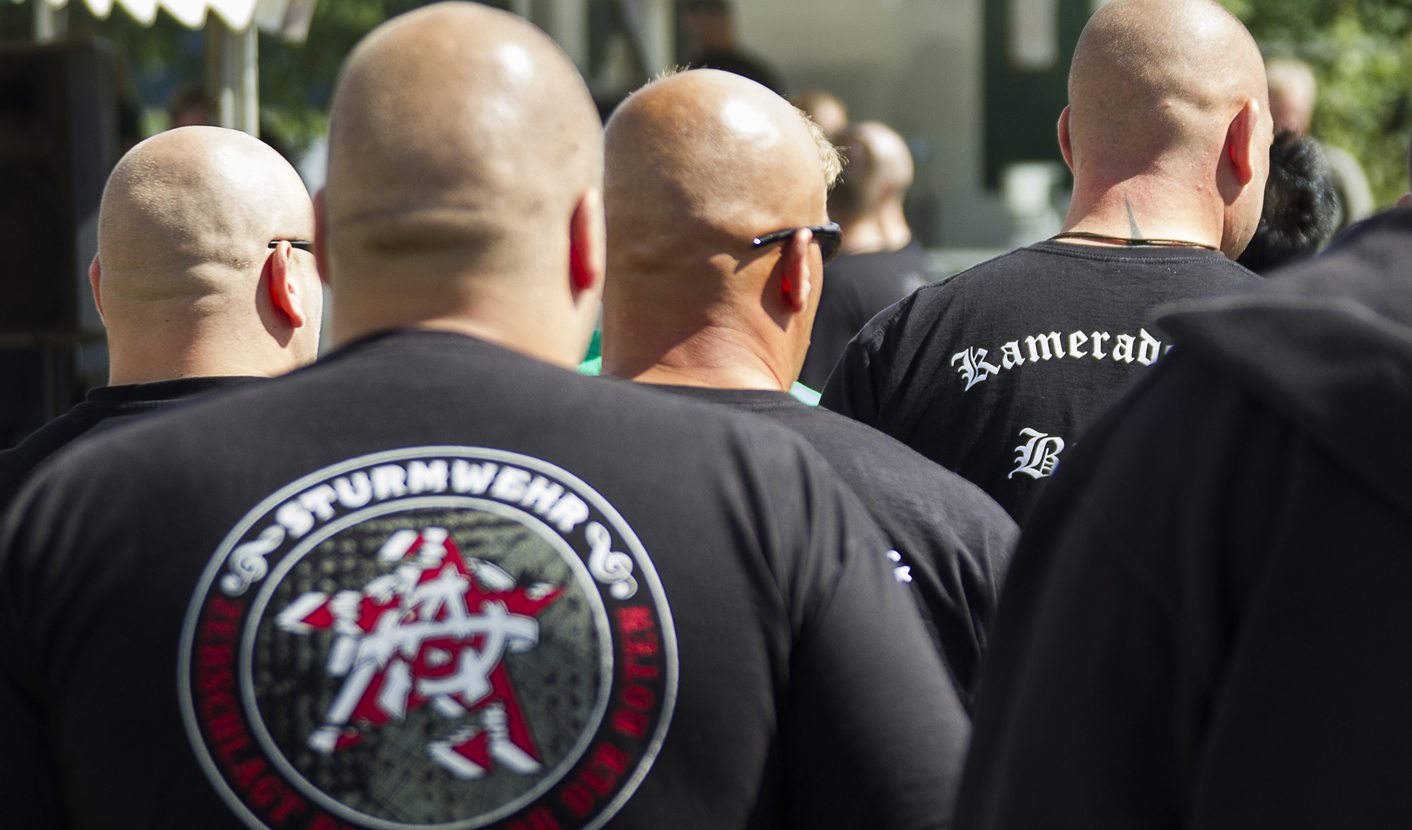 A German neo-Nazi cell that waged a racist killing spree over a period of seven years without being detected by the authorities may have had a far bigger network of supporters than initially thought.

According to a report in the Bild newspaper on Sunday, security officials have compiled a list of 129 people who are suspected of helping the group, accused of murdering eight ethnic Turks, a Greek and a policewoman between 2000 and 2007.

The existence of the cell, which called itself the Nationalist Socialist Underground (NSU), only came to light by chance in late 2011 after two members committed suicide in the aftermath of a botched bank robbery and a female accomplice set fire to an apartment used by the gang.

Germans, burdened by their Nazi past, were horrified by the revelations and Chancellor Angela Merkel has publicly apologised to the families of the murder victims.

But until now, officials have put the blame on a very small group, based in the eastern city of Zwickau.

“The new number is shockingly high,” Sebastian Edathy, chairman of a special parliamentary committee set up to probe the NSU, told Bild, confirming the list. “Now we have to clear up whether any of these people knew about the crimes or were informants.”

The news comes less than a month before Beate Zschaepe, the 38-year-old accomplice, goes on trial in Munich charged with the murders.

Zschaepe is believed to be part of a core group that was actively supported by roughly a dozen others currently under investigation. In addition, many more are believed to have helped provide the cell with money, false papers and weapons, according to Bild.

The inquiry into the NSU has exposed botched investigations, a lack of communication between German intelligence services and a failure to properly monitor members of far-right groups.

Last year, the head of Germany’s domestic intelligence agency was forced to resign after admitting that an employee shredded files on the NSU.

Separately, Interior Minister Hans-Peter Friedrich announced in an interview with Berlin newspaper Tagesspiegel on Sunday that far-right crimes in Germany had increased four percent last year to 17,600, according to preliminary estimates.

Last week, the German government decided against trying to outlaw the more established far-right National Democratic Party (NPD) over doubts that judges would back such a move.

Instead it is supporting a separate bid by Germany’s 16 federal states to ask the Constitutional Court to ban the party which the domestic intelligence service has called “racist, anti-Semitic and revisionist”.

A previous attempt to ban the NPD failed in 2003, causing embarrassment to the government of the time, but calls for another push grew after the NSU killings came to light.

Banning a political group is especially sensitive in Germany, which is still haunted by memories of Nazi and communist regimes which silenced dissent. DM

Photo: People attend a far-right wing summer festival in the village of Viereck, some 130 km (81 miles) north of Berlin, August 11, 2012. Some 2000 people protested against the ‘Pressefest’ gathering that is organised by the Deutsche Stimme, a publication of the far right National Democratic Party of Germany (NPD). The festival was attended by some 1000 neo-nazies from Germany and other European countries, a spokesman of the police said. REUTERS/Thomas Peter