Taking the ‘ODI’ out of ‘odious’: How the Proteas can make the one-day format work 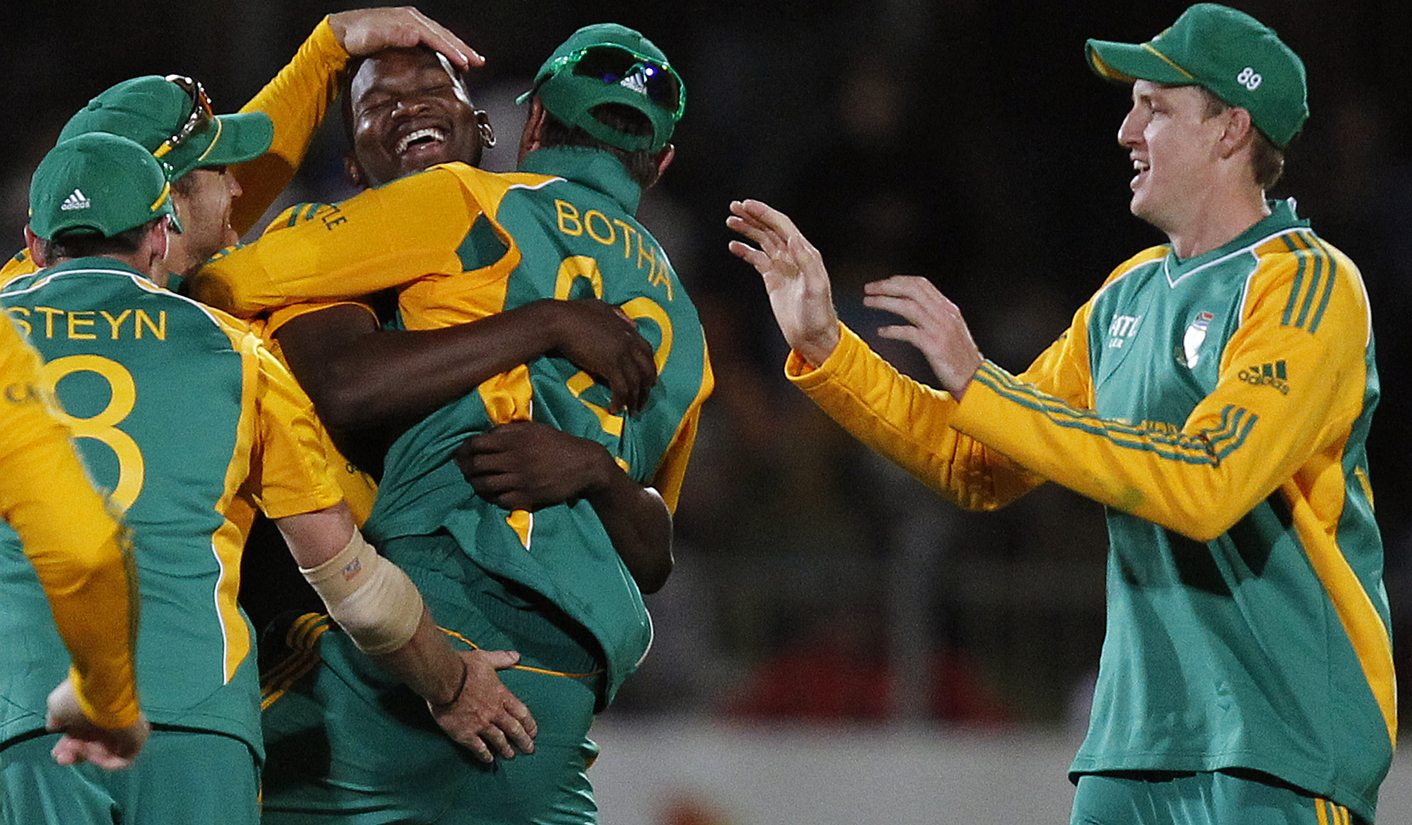 After being comprehensively walloped in the T20 format, South Africa will switch gears on Sunday and begin their one-day series against Pakistan. The key will be ensuring that players who have to perform in both formats find their niche. By ANT SIMS.

After being completely outplayed in the most diluted version of the game, it’s time for the Proteas to arm the doors and cross-check. They can’t afford another embarrassing defeat by feisty Pakistan, and they need to be strong and secure, ensuring they leave at the door any scars they might have suffered when being beaten by 95 runs. And they need to take stock of all players filling a dual role in the shorter formats. If any of them had a speed-wobble on Sunday, they need to be assisted in carving out their roles in the ODI set-up.

T20 in general can be incredibly frustrating for teams. It’s the format viewed as the runt of the litter because of the presumed ripple effect it has on other formats. T20 leagues mushroom up all over the world, and there’s always a scrap about players picking a T20 league over their country. Furthermore, a game is often won or lost thanks to the performance of one individual – and while there certainly are key strategies that can be used, teams get little chance to practice these strategies because so few T20 internationals are being played.

Of course, some of the experienced campaigners take part in various T20 leagues around the world, and players like Faf du Plessis are the first to admit that competitions like the Indian Premier League have helped him better his game. But that’s a whole other kettle of fish, and the only option that remains for international teams is to blur the boundaries and ensure that some of the key strategies they hope to employ in T20, especially when building towards a competition like an ICC Trophy, are executed in the ODI format.

Du Plessis said on Sunday that this certainly was part of the game plan, and with a five-match ODI series and an ICC tournament coming up, there’s no better time to find the right combinations in order to ensure that they’re at the top of their game when the next T20 series comes knocking.

“Most of the guys are involved in the one-day squad, and those who aren’t know what our mission is as a team. They know what to work on when they go back to their franchise. The days of waiting to get to a World Cup to see if we’re good enough are gone. We want to be better and improve, and that’s something those of us involved in the one day team can work on too,” Du Plessis said.

A number of players blur the boundaries between the two teams, with four of them being experienced campaigners. Du Plessis, AB de Villiers, Robin Peterson and Lonwabo Tsotsobe hold over 200 caps between them, and have played more than enough one-day internationals to know where they slot in.

Kyle Abbott, Rory Kleinveldt, Ryan McLaren and Aaron Phangiso are all relative rookies when it comes to one-day cricket, and they have all learned the hard way that international cricket is a cold, unforgiving mistress. There is no margin for error and you can go from being the hero to the martyr in the space of a day.

Abbott went from making his Test debut in spectacular fashion to being hammered in the T20s, while the other bowlers have all blown hot and cold after they earned their call-up on the back of top performances at domestic level.

The success of players making such spectacular debuts in the Test arena is often due to the contingent of experienced players taking pressure off the youngsters and the rookies, allowing them to enjoy themselves and play with freedom. That is a luxury which usually doesn’t exist in the shorter formats, but it’s an area Du Plessis hopes the players will be able to improve on by playing more one-day cricket.

“We would like to play more T20 cricket to learn and improve, so it’s tough. We certainly want to take the guys who are in the one-dayers to improve our skill. All kinds of skills can be improved, whether the batsmen improve their scoring rates or their variety of shots as well as the bowlers practising more variety,” the skipper added.

South Africa might not be the best in T20 at the moment, and various experiments might fail. But ensuring they learn from their failures and keep the faith will be the key to longer-term success. DM

Photo: Lonwabo Tsotsobe of South Africa (C) celebrates the dismissal of Shane Watson of Australia with his teammates during the second One Day International (ODI) cricket match in Port Elizabeth October 23, 2011. REUTERS/Siphiwe Sibeko