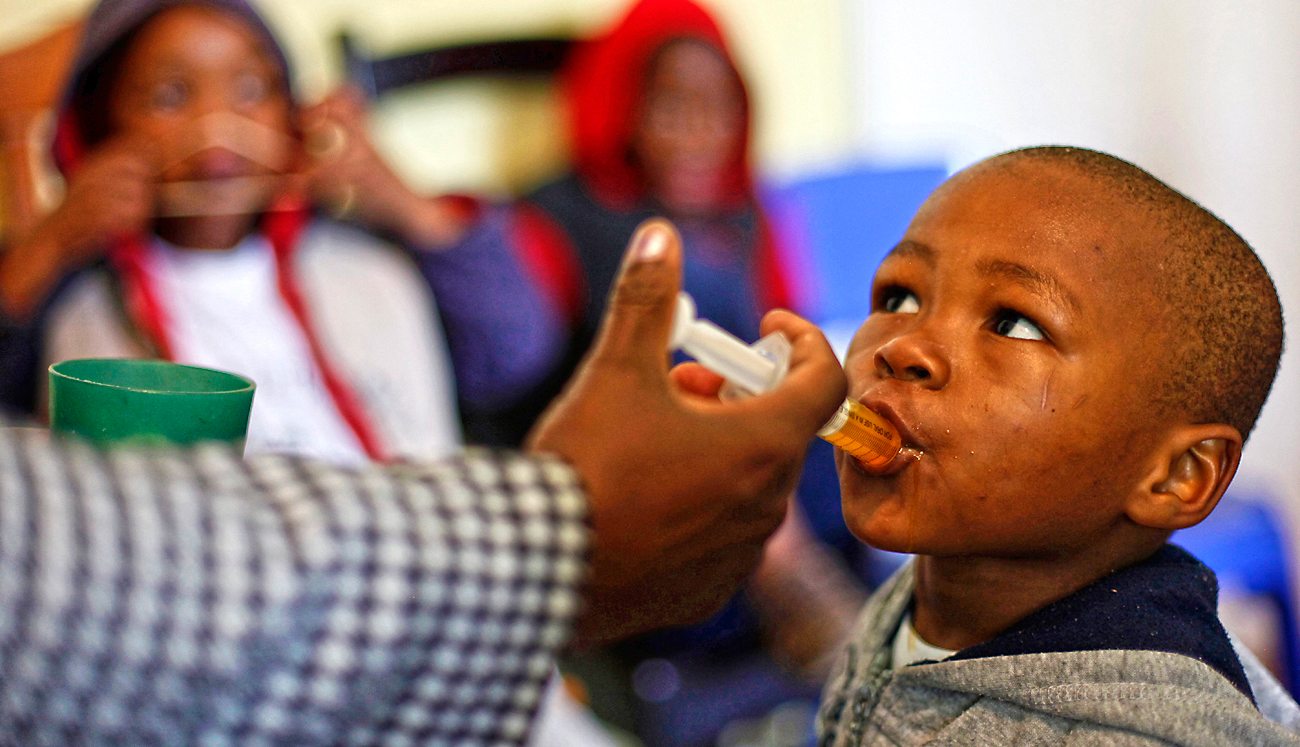 Researchers in the US announced on Sunday that a young child in Mississippi had been “functionally cured” of HIV. KHADIJA PATEL found out what this may mean for the treatment and prevention of HIV and AIDS in South Africa.

On Sunday, researchers at the 20th annual Conference on Retroviruses and Opportunistic Infections (CROI) in Atlanta, Georgia announced that they had, for the first time, “functionally” cured a baby born with HIV. A “functional cure” refers to state where a person is AIDS-free without the need for HIV drugs, despite a trace of the virus lingering in the body.

Professor Quarraisha Abdool Karim, an Associate Scientific Director of the Centre for the AIDS Programme of Research in South Africa (CAPRISA) said there were two ongoing challenges in research surrounding HIV and AIDS around the world. “The first is the development of a vaccine and the second is the search for a cure for infections, called a ‘functional cure’,” she said. “[This] is the first instance where a functional cure has been possible in an HIV-infected child.”

Researchers at the Atlanta conference are still not sure why the treatment was effective, but they are hopeful it may assist efforts to eradicate the virus among newborns.

The mother of the child in question was unaware she had contracted HIV until a routine test came back positive while she was in labour. Dr Hannah Gay, who cared for the child at the University of Mississippi medical centre, told The Guardian, “She was too near delivery to give even the dose of medicine that we routinely use in labour. So the baby’s risk of infection was significantly higher than we usually see.”

Several days later, blood drawn from the baby before treatment started confirmed that the child had indeed been infected. Doctors continued the treatment but within a month, the level of HIV in the baby’s blood had fallen so low that routine lab tests failed to detect it.

The mother and baby continued regular clinic visits to the clinic for the next year, but then began to miss appointments, and eventually stopped attending altogether. The child had no medication from the age of 18 months. Doctors would not see her for another five months.

“When [the child] did return to care aged 23 months, I fully expected that the baby would have a high viral load,” Gay told The Guardian.

Doctors believe the infant, who is now two-and-a-half, needs no medication for HIV, has a normal life expectancy and is highly unlikely to be infectious to others.

Dr Lee Fairlie from the Wits Reproductive Health and HIV Institute advises caution in approaching news of this first case of the “functional cure” of HIV in an infant. “It is unfair to draw any conclusions at this stage,” she says.

Similarly, Abdool Karim said much more research is needed to determine the consistency of this result,  whether this was a highly unusual response to early treatment, or something that can actually be replicated in other contexts.

“It is a very compelling result but it is only one result,” she said.

“It gives us hope but it also serves as a beacon for the next step of research questions that need to be asked.”

However, even before further research can be conducted, doctors say that the treatment will not work in older children or adults, because the virus would have already infected long-lived white blood cells, called CD4.

In South Africa, however, HIV tests are usually administered six weeks after an infant is born. “We don’t give triple-therapy early on,” Fairlie says.

Testing this US finding in South African public health would require very early testing and treatment.

For now, nothing changes for HIV positive patients and the parents of HIV positive children. “A person with an HIV-positive child should do nothing differently,” Fairlie says. “Any concerns or questions about treatment must be expressed to health care professionals.”

This finding in the US does force scrutiny on the rate of mother-to-child transmissions of HIV.

The mother of the little girl who has been cured of the virus only found out that she was HIV-positive shortly before delivering her baby. It was too late for doctors to administer antiretroviral drugs that could have prevented transmission of the virus to her child.

In South Africa, the rate of mother-to-child transmissions of HIV has decreased in the last two years. If this trend continues, the “curing” of infected newborns could become moot.

According to research done by the Medical Research Council and Centres for Disease Control and Infection on the effectiveness of mother-to-child transmission programmes in infants aged four to six weeks, an estimated 104,000 babies out of 117,000 (89%) were saved from HIV infection in 2010. In 2011, a further 3,000 babies were saved, bringing the total to 91%.

Worldwide, there are now far fewer children are born with HIV.

And besides what the functional cure of the little girl means in itself, it also proves what researchers and activists have been saying all along.  All HIV-positive patients should be on antiretroviral treatment, and the sooner, the better. But researchers, doctors and activists all agree: prevention remains better than cure. DM