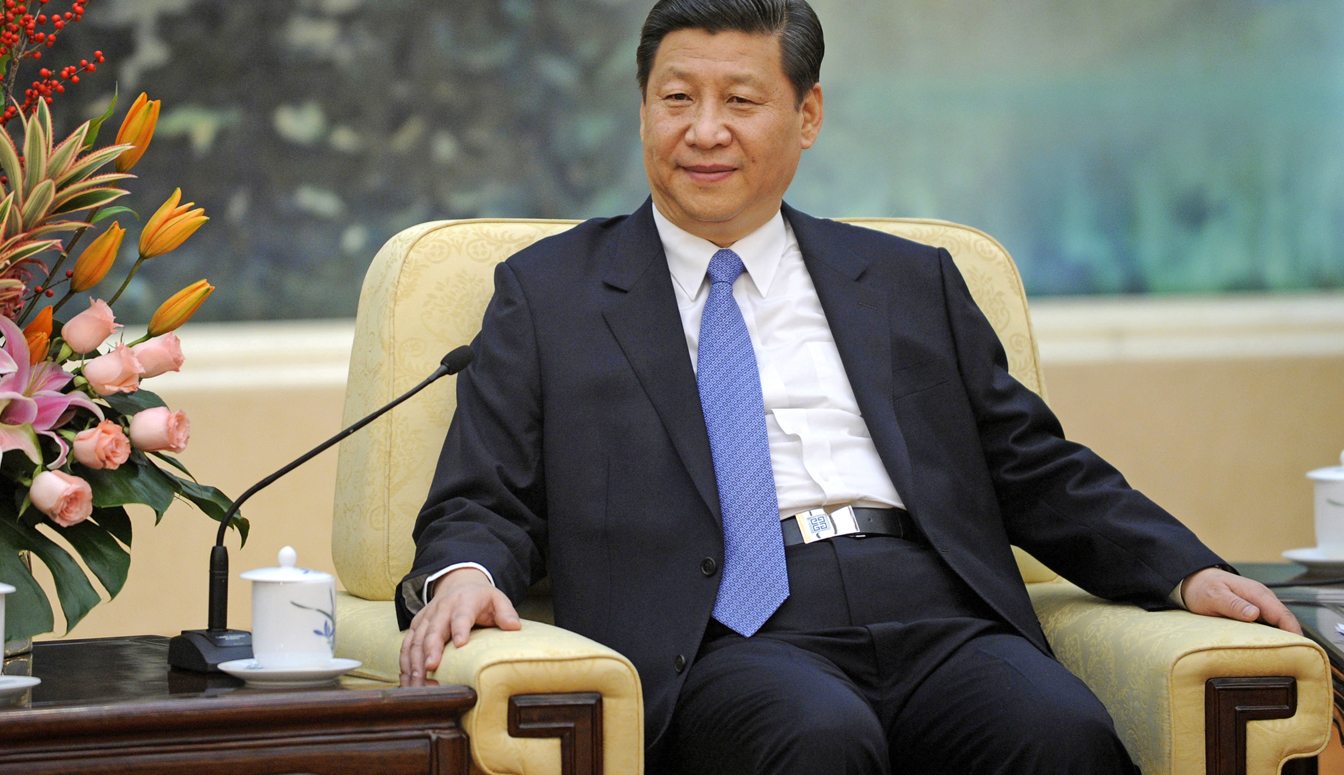 Even as Xi Jinping gets ready to assume the presidency of China this month, jockeying has begun for 2017 when rising stars of the ruling Communist Party move into top leadership posts. By Irene Jay Liu and Chris Ip.

China’s first and second generation Communist Party leaders, such as Mao Zedong and Deng Xiaoping, ruled as single paramount leaders. But over the past two decades, Chinese leaders have tried to institutionalise governance with an emphasis on collective leadership – except when it comes to choosing leaders.

The process is highly secretive and influenced by faction leaders who jockey to get their allies on the 25-member Politburo and its apex body, the seven-member Politburo Standing Committee.

“In certain areas the rules and the norms of institutionalisation continue, but in certain areas they are subject to manipulation, in particular with regard to the selection of the Politburo,” said Cheng Li, director of research at the John L. Thornton China Center in the Foreign Policy program at the Brookings Institution.

China’s once-in-a-decade leadership transition last November installed a largely caretaker leadership in the Standing Committee. In 2017, five of the seven members will reach retirement age after one term in office. Only China’s top two leaders, president-in-waiting Xi Jinping and premier-in-waiting Li Keqiang, will remain on the powerful body in 2017.

Two main factions are competing for power within the Standing Committee. Members of the “Shanghai Gang”, headed by former Party chief Jiang Zemin, have connections to China’s commercial capital. The other main faction, the “Tuanpai,” is led by outgoing President Hu Jintao. Its members, like him, cultivated their careers in the Communist Youth League.

Most of the Politburo members and provincial Party secretaries eligible for promotion in the next term in 2017 have experience in the Communist Youth League, according to data from “Connected China”(http://connectedchina.reuters.com), a Reuters site that tracks the careers and connections of China’s top leaders.

Xi is the first Communist Party General Secretary to take power while his two predecessors are both still alive. That puts him in the role of cautious consensus-builder between factions allied to his two predecessors, rather than an agent of reform, political analysts said.

“I don’t think can push much because it’s still a Jiang (Zemin) Politburo Standing Committee,” said David Zweig, a Chinese politics scholar at Hong Kong University of Science and Technology.

Six of the seven members on the Standing Committee have ties to Jiang, who relinquished the top Party position over a decade ago. Premier-in-waiting Li, whose ties with Hu go back to the 1980s, is the only Standing Committee member considered to be a Hu prot√©g√© and a member of his Tuanpai faction.

But the 86-year-old Jiang is 16 years Hu’s senior. Few of his prot√©g√©s are expected to stay on when the Standing Committee members are scheduled to retire in 2017.

“Usually, when a patron dies, his followers can’t hold together for very long, and his faction will eventually fall. This was basically the case for Mao, the most powerful patron in CCP history,” Zhu said.

The Tuanpai could be the exception. It traces its origins to former Communist Youth League leader Hu Yaobang, who promoted many Tuanpai officials, including Hu Jintao, during his tenure as Party General Secretary in the 1980s. The Tuanpai’s influence expanded under Hu when he became General Secretary in 2002.

Under Hu the number of Tuanpai leaders in top provincial top posts increased from five in 2002 to 13 in 2005, and rose to 21 in 2010. Connections to the Communist Youth League are a common denominator for many figures seen as the next generation of leaders, data from Connected China shows.

Of the 14 members in the 25-member Politburo eligible for another term in 2017, nine have worked in the Communist Youth League and are considered to be prot√©g√©s or allies of Hu. Only five are known to have ties with Jiang.

Provincial Party leadership has become almost a prerequisite for a top leadership post. Among the 29 eligible for Politburo membership next year, 19 have experience in the Communist Youth League, and 11 are considered to be members of the Tuanpai faction, the data from Connected China shows.

The promotion of so many Communist Youth League members is largely credited to Hu prot√©g√©, Li Yuanchao. As head of the Party’s Organisation Department, he promoted many of his mentor’s allies.

Three of the top contenders for seats in the 2017 Politburo Standing Committee are linked to Hu Jintao – Li Yuanchao, former Guangdong provincial Party chief Wang Yang, and the current Guangdong boss, Hu Chunhua. If promoted, those three along with premier-in-waiting Li, would occupy more than half of the Standing Committee seats in 2017.

“Hu Jintao has been very successful in nurturing future leaders amongst the fifth and the sixth generation from the youth league,” said Willy Lam, a scholar on Chinese history and politics at the Chinese University of Hong Kong.

But the Tuanpai also has a problem, he said. Except perhaps for Wang Yang and Li Yuanchao who are seen as experienced leaders, few other leaders from the Tuanpai have a strong track record.

Xi’s power base is in the military where a number of princelings have made their careers, according to Lam.

The data from Connected China shows Xi has far fewer ties to other contenders in the Party and the government. Of the 14 members of the Politburo eligible for another term in 2017, only two are known to have close ties with Xi – Li Zhanshu and Xu Qiliang. As director of the Central Committee General Office, Li is Xi’s chief of staff. Xu is a military official seen as unlikely to be promoted to the Politburo Standing Committee.

“Xi will not have enough time to build up a distinct faction,” Lam said. “He will have to spend a lot of time building consensus within the top leadership because he doesn’t have a distinct faction of his own. So there will be a lot of give and take.

“Politically, I think things will remain frozen as it’s difficult to get a consensus for political reform,” Lam said.  DM

Photo: China’s Communist Party chief Xi Jinping looks on during his meeting with U.N. General Assembly President Vuk Jeremic at the Great Hall of the People in Beijing December 27, 2012. Jeremic is on a visit to China from December 26 to 28. REUTERS/Wang Zhao