U.S To Tackle Trade Secret Theft From China, Others 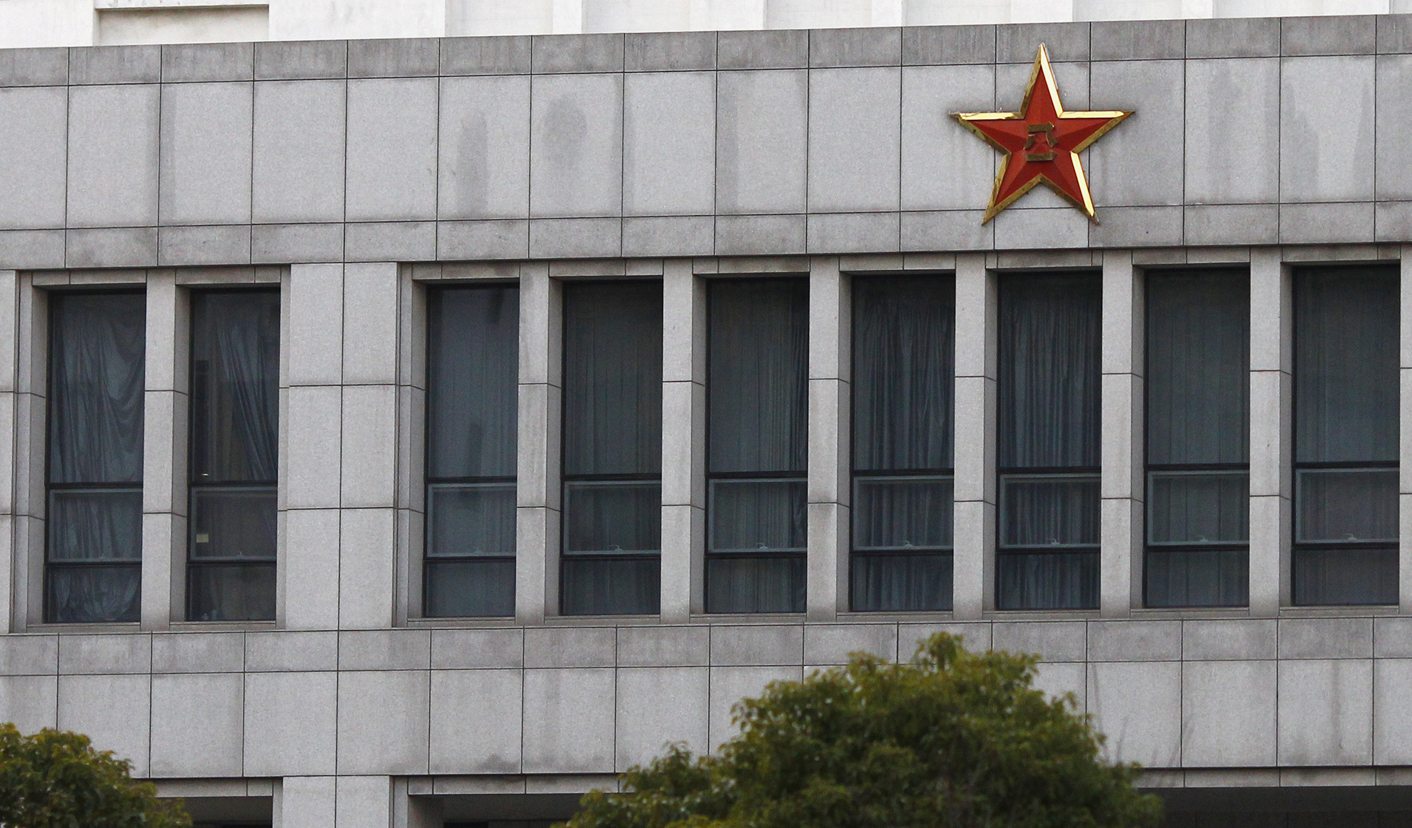 The White House said on Wednesday it will step up diplomatic pressure and study whether tougher laws are needed to stop a wave of trade secret theft from China and other countries in a strategy that offered few new ideas for dealing with the threat. By Doug Palmer.

“Trade secret theft threatens American businesses, undermines national security and places the security of the U.S. economy in jeopardy,” the White House said in a report that laid out its strategy. “These acts also diminish U.S. export prospects around the globe and put American jobs at risk.”

“Emerging trends indicate that the pace of economic espionage and trade secret theft against U.S. corporations is accelerating,” the White House warned in the report, which listed threats to corporate intellectual property from cyber attacks and more conventional methods of economic espionage.

The report did not specifically name any country as the main culprit. But it listed more than a dozen cases of trade secret theft by Chinese companies or individuals, far more than any other country mentioned in the report.

“For an economy like ours, that’s going to win based on our innovation of what we produce and create, this is a critically important issue,” U.S. Trade Representative Ron Kirk told Reuters in an interview ahead of the report’s release.

The Obama administration released the strategy one day after a U.S. computer security company said it believed a secretive Chinese military unit was behind a series of hacking attacks.

China flatly denied the accusations made by the company, Mandiant, calling them “unprofessional.” Its Defense Ministry said hacking attacks are a global problem and that China is one of the biggest victims of cyber assaults.

Kirk said the problem of trade secret theft in China was a factor in the decisions by some U.S. companies to move operations back to the United States.

The companies have “had very frank conversations with the Chinese, (saying) ‘you know it’s one thing to accept a certain level of copyright knock-offs, but if you’re going to take our core technology, then we’re better off being in our home country,” Kirk told Reuters. DM

Photo: Part of the building of ‘Unit 61398’, a secretive Chinese military unit, is seen in the outskirts of Shanghai February 19, 2013. The unit is believed to be behind a series of hacking attacks, a U.S. computer security company said, prompting a strong denial by China and accusations that it was in fact the victim of U.S. hacking. REUTERS/Carlos Barria