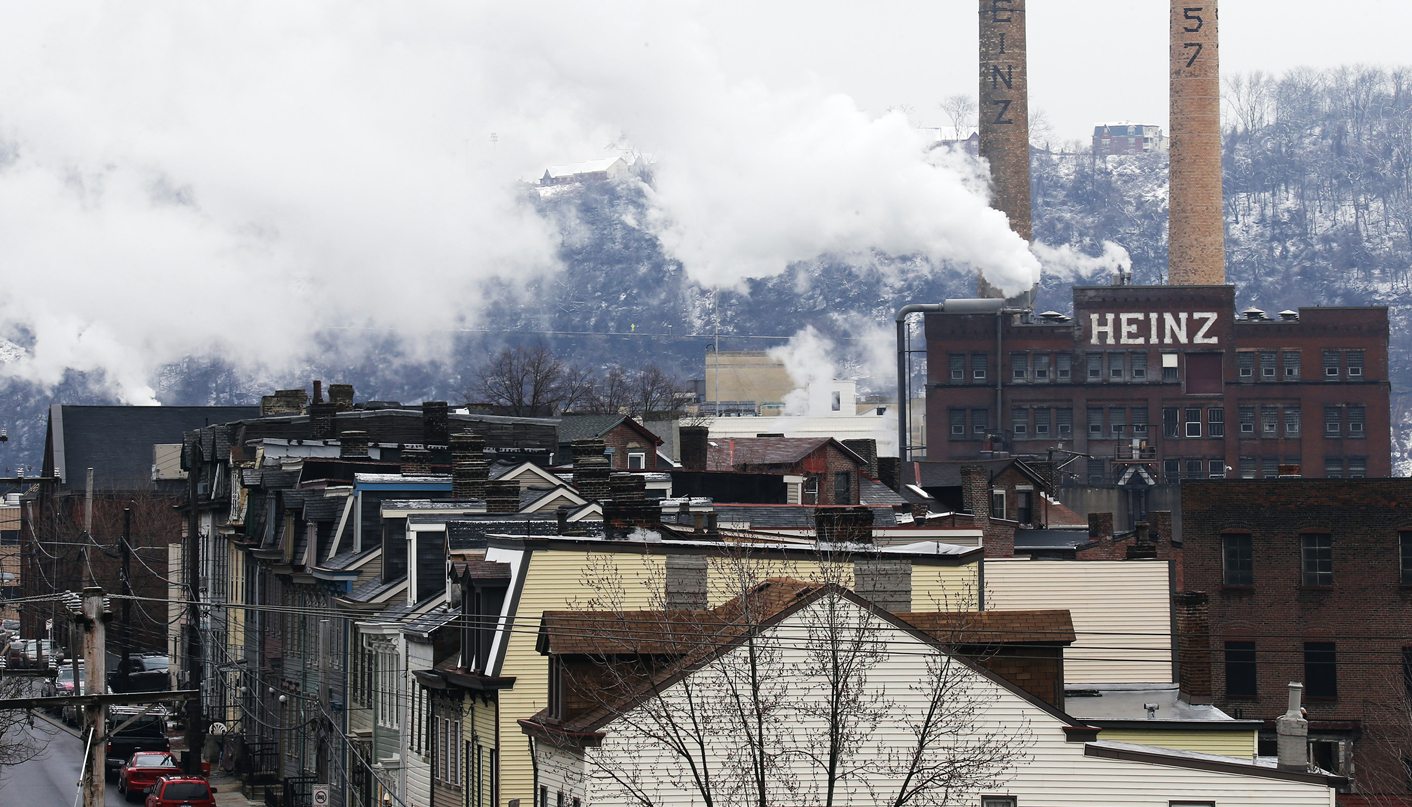 Including debt assumption, Heinz valued the transaction, which it called the largest in its industry’s history, at $28 billion. Berkshire and 3G will pay $72.50 per share, a 19 percent premium to the stock’s previous all-time high.  Heinz shares initially rose slightly above the offer price, although Buffett cautioned he had no intention of raising his bid and the stock fell back below that mark by midday. The stock has been on a tear, almost doubling over the last four years, though analysts said the price seemed fair. They also said the deal could be the first step in a broader wave of mergers for the food and beverage industry. “Maybe for the consumer staples group in general this may start some talk about consolidation. Even corporate entities are flush with cash, interest rates are low, it would seemingly make sense,” Edward Jones analyst Jack Russo said. Companies like General Mills and Campbell Soup – itself long seen as a potential Heinz merge partner – rose on the news.

Any acquisition could help Heinz further diversify and broaden its international profile. It already dominates the ketchup business, with a nearly 26 percent share of the global market and a 59 percent share domestically, according to Euromonitor International. The company actually generates the largest portion of its sales in Europe, though its traditional North American consumer products business is the most profitable. But its real growth engine has been the Asia/Pacific region, where sales increased nearly 11 percent in the last fiscal year, in part on demand for sauces and infant foods in China.

The surprise purchase satisfies, at least in part, Buffett’s hunt for growth through acquisition. He was frustrated in 2012 by the collapse of at least two unnamed deals in excess of $20 billion and said he might have to do a $30 billion deal this year to help fuel Berkshire’s growth engine. In this case, Berkshire is putting up about $12 billion to $13 billion cash, Buffett told CNBC, leaving it ample room for another major transaction. Barclays Capital analyst Jay Gelb, in a client note, said he understood the investment consisted of $8 billion in preferred shares and $4.5 billion in common stock. He also said the deal’s valuation appeared high at 19 times Heinz’s expected 2014 earnings per share, but that it would enhance Berkshire’s consumer portfolio.

Berkshire Hathaway already has a variety of food assets, including the Dairy Queen ice cream chain, chocolatier See’s Candies and the food distributor McLane. Buffett, famed for a love of cheeseburgers, joked he was well acquainted with Heinz’s products already and that this was “my kind of deal.” It does represent an unusual teaming of Berkshire with private equity, though; historically, Buffett’s purchases have been outright his own. He and 3G founder Jorge Paulo Lemann have known each other for years, and Buffett said Lemann approached him with the Heinz idea in December. One Berkshire investor said he had mixed feelings about the deal because of the limited growth prospects domestically.

“We’re a little hesitant on the staple companies because they don’t have any leverage in the United States,” said Bill Smead, chief investment officer of Smead Capital Management in Seattle. But at the same time, he said, Buffett was likely willing to accept a bond-like steady return even if it was not necessarily a “home run.”

A second investor, Michael Yoshikami of Destination Wealth Management in Walnut Creek, California, said he liked the purchase because it provided cash flow for other deals.

“This is a better use of cash than current money market instruments,” said Yoshikami, the firm’s CEO and chairman of its investment committee.

For 3G, a little-known firm with Brazilian roots, the purchase is something of a natural complement to its investment in fast-food chain Burger King, which it acquired in late 2010 and in which it still holds a major stake.

Historically, 3G was more of an investor than an acquirer. Its biggest shareholdings include Delphi Automotive, Newell Rubbermaid and Anadarko Petroleum. Lemann, a globe-trotting financier with Swiss roots, made his money in banking and gained notoriety for helping to pull together the deals that ultimately formed the beer brewing giant AB InBev. Forbes ranks him as the world’s 69th-riches billionaire, with a fortune of $12 billion.

3G’s Alex Behring runs the fund out of New York. He appeared at a Pittsburgh news conference on Thursday with Heinz management to discuss the deal – and to reassure anxious local crowds that the company will remain based there and will continue to support local philanthropy.  But at the same time, Behring said it was too soon to talk about cost cuts at the company. Unlike Berkshire, which is a hands-off operator, 3G is known for aggressively controlling costs at its operations.

Also to be determined is whether CEO Bill Johnson would stay on. Only the fifth chairman in the company’s history, Johnson is widely credited with Heinz’s recent strong growth.

“I am way too young to retire,” he told the news conference, adding that discussions had not yet started with 3G over the details of Heinz’s future management.

The company, known for its iconic ketchup bottles, Heinz 57 sauces as well as other brands including Ore-Ida frozen potatoes, has increased net sales for the last eight fiscal

years in a row.  Heinz said the transaction would be financed with cash from Berkshire and 3G, debt rollover and debt financing from J.P. Morgan and Wells Fargo. Buffett told CNBC that Berkshire and 3G would be equal equity partners.

Heinz shares soared 19.7 percent, or $11.92, to $72.40 on the New York Stock Exchange.  A week ago the stock hit a long-term high of $61 a share – near records it set in 1998 – having risen almost 5 percent this year and nearly 12 percent since the beginning of 2012.  The deal is also a potential boon for new U.S. Secretary of State John Kerry, whose wife Teresa is the widow of H.J. Heinz Co heir John Heinz. Kerry’s most recent financial disclosures from his time in the U.S. Senate show a position in Heinz shares of more than $1 million, although the precise size is unclear. DM