From Frog Prince to King of the Cobras

From Frog Prince to King of the Cobras 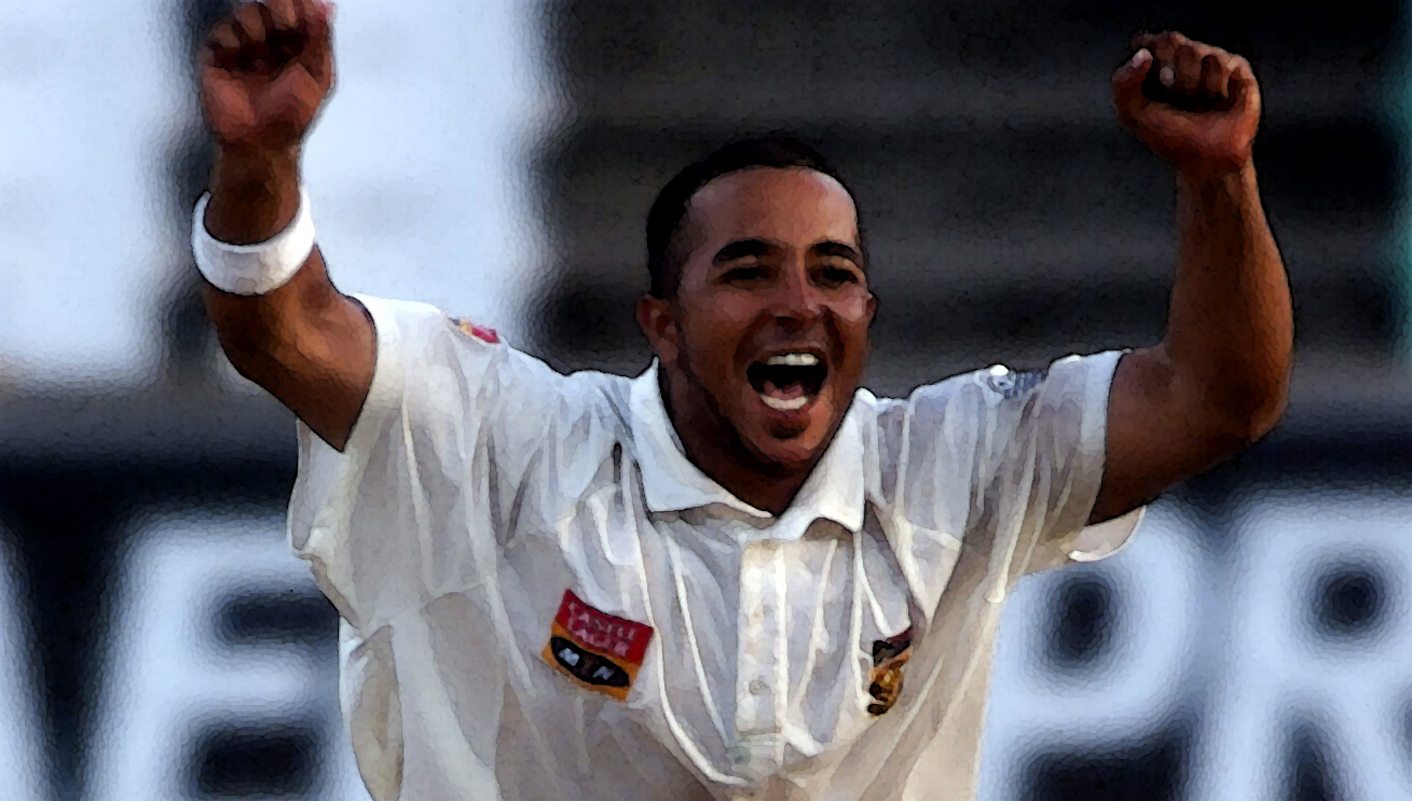 When Paul Adams was appointed coach of the Cobras a little more than six months ago, many thought he was too young for the task. He now has two titles under his belt and the season isn’t even over yet. Not bad going for a frog in a blender. By ANT SIMS.

When Paul Adams was announced as coach of the Cape Cobras at the start of the 2012-13 season, there was a collective “tut-tut” in some quarters. He’s too young, they said. His coaching experience is limited, they said. They forgot that Adams was also the youngest South African Test debutantes and that, even though he later faded, he was a tormentor of many batsmen who got lost in his contortion.

For a young coach, with a relatively young team, Adams has had quite the start. The Cobras raced through the domestic one-day competition and even though they had to share the honours with the Lions, they were impressive all round. They have also just wrapped the four-day competition title after a very impressive campaign in which they lost just two of their 10 matches.

Adams says the key for him, right from the get-go, was to find mutual understanding and mutual respect in the set-up, especially since he had played with and some of the players in the squad.

“Since taking over from July last year, things have been good. At the start I had to get an understanding of every player and where everybody is and learn how the set-up works. I had to try and find a way to fit my ideas into the system and the guys responded very well. They’ve all been really responsive. The key thing is having a mutual respect and building that relationship,” Adams told the Daily Maverick.

One of those players who identified with Adams is Robin Peterson and the Proteas’ spinner has nothing but praise for the coach.

“Having Adams as the coach of the Cobras is really exciting. He’s somebody I’ve always looked up to and somebody I always throw ideas around with, whether I’m at home or on the park. He’s doing a fantastic job with me and all the youngsters coming through,” said Peterson.

Cricket in Cape Town is imbued with tradition and many believe that Adams is somebody who really understands Western Cape cricket. Though the coach remains coy about his abilities, he insists he will do what he believes is right.

“Personally, I want to drive Western Province cricket to succeed and to continue its role in South African cricket. I’m not sure if I exactly understand what it needs, but I definitely want to see it do well. One of the key things for me is to see WP cricket continuing to produce players ready to slot into the national team, but also to ensure that there is stability within the structure. I’m not sure if I’ve got the magic wand, but I will do my best,” Adams said.

Adams has a reasonably mixed group of players with a number of youngsters pushing through, as well as some old hands who have been in the trenches for many years. But the biggest question is and always will be: is there a future spinner available somewhere? There never really has been a spin- bowling culture in South Africa, but Adams believes the signs are there, and while South Africa remains one of the most difficult places to bowl spin, it’s one of the best places to learn to understand the craft.

“We’ve got a young crop of spinners in the country coming up at the moment. It’s a hard place to bowl spin, but it’s a place where you can really start to understand it. At certain times of the year in South Africa, you definitely come into play and the key part for all these young spinners is to identify their specific roles within the game at franchise level. They need to understand when the time is right to hold the game and when it is right to attack,” said Adams.

The coach also believes that the identification of spinners needs to start at school level. Even though the game is geared more towards the shorter format of the game, there are opportunities to find the talent and nurture it from a tender age.

“I think sometimes school cricket is driven a lot by one-day cricket and I think that’s something we need to start focussing on. To find the guys who have control and who can turn the ball at school level already. We need to nurture that talent, especially when the kids have a chance in a three-day game.”

Domestic four-day cricket isn’t something that is well supported in South Africa. Even though games are free and some franchises boast impressive line-ups of Proteas, both present and past, the domestic four-day game is hardly attended. Adams wants to change all of that and believes finding somebody the community can identify with is the key to increasing attendance.

“If you can create a stand-out person from a specific community, people will come and support that person and that’s one of the things we’re trying to do at the Cobras. It’s probably part of a three-year plan, but we want families to come down to the ground and bring their picnics to see a local boy play and do well.” DM