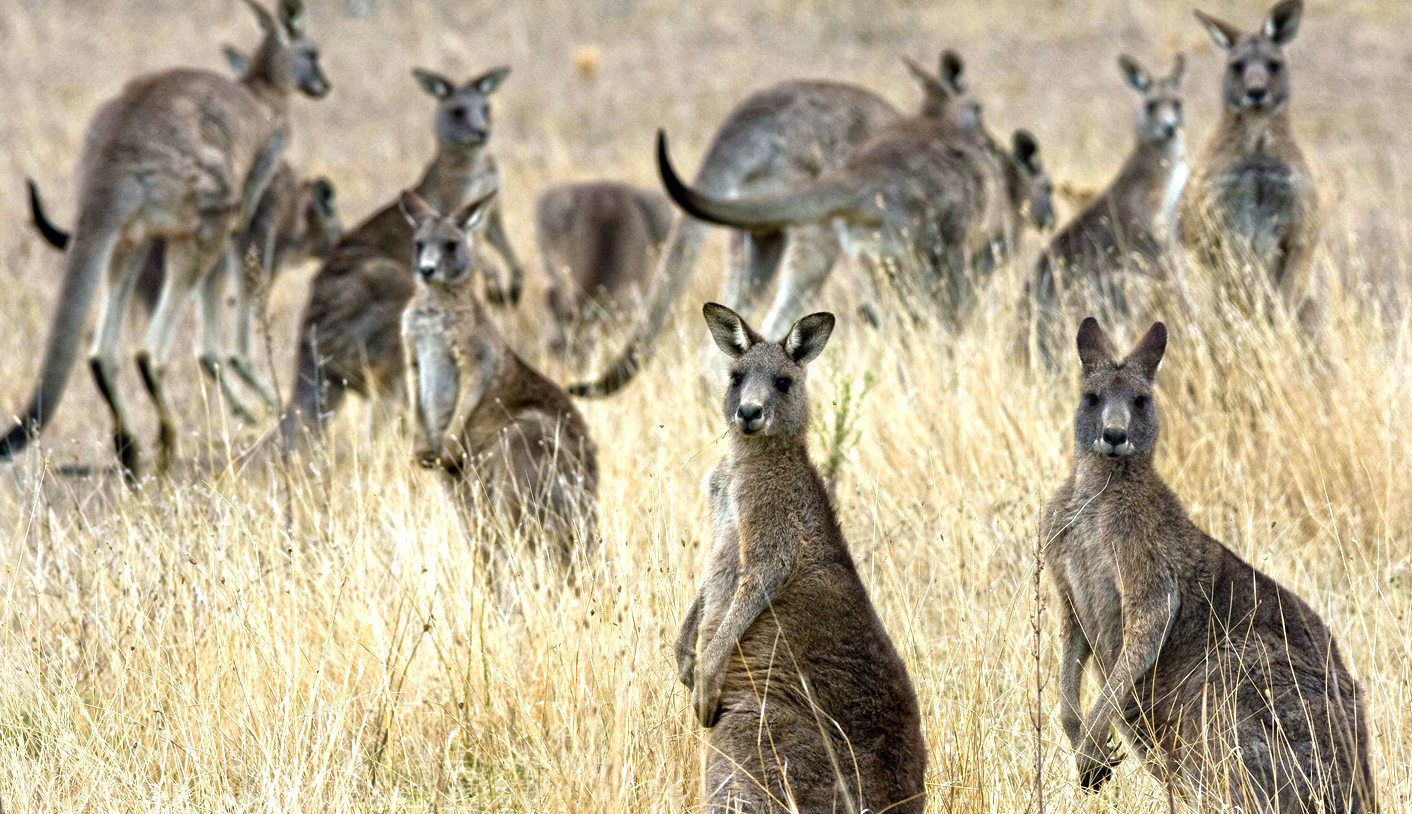 A new report by the Australian government has revealed that doping in Australian sport is widespread and even implies that some athletes could be co-opted into organised crime. By ANT SIMS.

A report by the Australian government rocked sport in the country on Thursday when it was revealed that the use of performance-enhancing drugs was “widespread” amongst both professional and amateur athletes in the country.

The findings of the report were explosive in a country which prides itself on fair play, and a former head of the national anti-doping agency described it as “the blackest day in the country’s sporting history”.

“The findings are shocking and they will disgust Australian sports fans,” Home Affairs Minister Jason Clare said at a news conference.

“(It) has found the use of substances, including peptides, hormones and illicit drugs, is widespread amongst professional athletes.

“The findings indicate the drugs are being facilitated by sports scientists, coaches, support staff as well as doctors and pharmacists.

“In some cases, sports scientists and others are orchestrating the doping of entire teams. In some cases, players are being administered substances which have not yet been approved for human use.”

The report made further shocking claims, saying that organised crime was involved in distributing the drugs, which exposes athletes to possibly being co-opted into match-fixing. One such case has already been identified and is currently being investigated.

Clare didn’t say which sporting code was implicated, but Cricket Australia has already responded with vehemence.

In a statement from CA, Chief Executive Officer James Sutherland said he was shocked when he heard about the possible crime links and said that the report did not necessarily suggest that cricket was involved.

“There was no specific evidence or links suggested to Australian cricket, which has a record of proactive management on issues such as anti-doping, illicit drugs, anti-corruption and bans on cricketers and cricket employees betting on cricket,” he said.

“But no sport can afford anything other than constant vigilance. Sport is an important part of the Australian way of life and fans rightly have high expectations of Australian sports’ integrity,” he added.

The Australian government said that they would find the perpetrators and stamp out this kind of undoing in sport.

Lundy believes that the job of the government is to restore integrity and that any evidence of a breach of the the World Anti-Doping Agency (WADA) code would be passed on to the Australian Sports Anti-Doping Authority (ASADA) to be investigated further.

“Our job is to restore integrity in sport. We can never be complacent,” she added. “We must stamp this out. That is our job and that is what we intend to do.”

All of the heads of Australia’s major professional sports were present at the release of the report.

“Australia’s major sports are rock solid behind the government in our determination to tackle this issue,” said Cricket Australia chief.

“As CEOs of our individual sports, we were shocked this week to hear evidence of the risks of the crime world.”

Sutherland also believes that  the Australian rules (AFL) and rugby league (NRL) professional governing bodies had “concerns arising out of this report”.

Smith, however, didn’t reveal whether the investigations were regarding doping, match-fixing or both.

“We’ve worked with the crime commission in the last week or so and information has come forward for NRL specifically that affects more than one player and more than one club,” he said.

The Australian Olympic Committee also welcomed the crackdown and John Coates was full of praise for the decision.

“I congratulate the Australian Crime Commission and the Federal Government for the stance they have taken, because as far as cheating in sport goes, the gloves are now off; we now have the powers to properly investigate doping and match fixing,” he said. DM