Dell shares surge on report it's in talks to go private 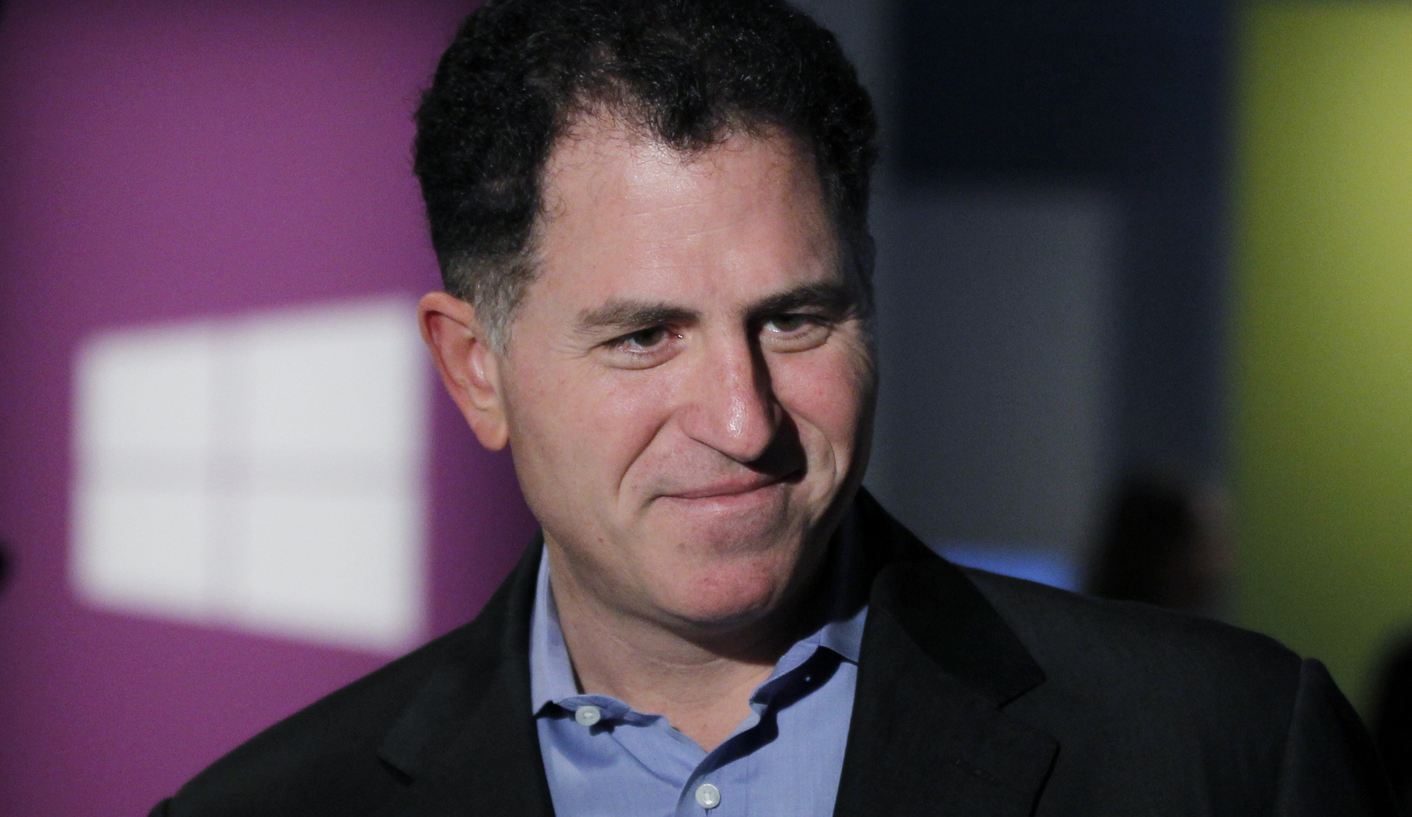 Dell Inc is in talks with private equity firms on a potential buyout, two sources familiar with the matter told Reuters, confirming a Bloomberg report that sent its shares soaring 13 percent to near an eight-month high. By Nadia Damouni and Poornima Gupta

The world’s No. 3 PC maker is in talks with at least two private equity firms about going private and the discussions are preliminary as the financing has not yet been secured, said Bloomberg, citing two people with knowledge of the matter.

Dell, which has steadily ceded market share to Hewlett Packard and China’s Lenovo, declined to comment on what it called rumors and speculation.

Some analysts say taking the company private – an idea that has surfaced sporadically in past years – makes sense.

It has lost 40 percent of its value since last year’s peak, and it is trying to reinvent itself as a seller of higher-margin services to corporations – an internal overhaul that might be conducted away from public scrutiny.

Others pointed to the sheer expense of such a deal, an outsized debt burden of some $4.5 billion and murky prospects as a major player in a PC market that’s dwindling with the advent of tablets such as Apple Inc’s iPad.

“The market value of Dell has come down so much that a buyout has become something that is plausible. They have about $5 billion in net cash and also free cash flow generation that could sustain payments on debt from a leveraged buyout,” said S&P Capital IQ analyst Angelo Zino.

“However, we think it’s unlikely, given the sheer size of Dell and where the stock is currently trading at.”

A buyout of the $19 billion company would become one of the largest deals since the global recession.

Shipments of computers by the company, now reinventing itself as a provider of computers and services to corporations and government agencies, plummeted 21 percent in the fourth quarter, according to IDC. In the third quarter, its profit slid 47 percent.

Overall sales of PCs over the holidays slid for the first time in more than five years, according to industry researcher IDC.

On Monday, another industry research firm, Gartner, estimated that Dell lost 2 percentage points of market share in the fourth quarter, slipping to 10.2 percent from 12.2 percent a year earlier.

Dell’s fortunes have waxed and waned. In 2007, billionaire Chief Executive Michael Dell – whose company was an early pioneer of just-in-time inventory management and online sales of custom-built computers – returned to the company he founded to revive its business.

Michael Dell revealed at a Sanford Bernstein investors’ conference in 2010 that he had once considered taking private the company. Dell told investors a transformation of his company that he had hoped to effect upon his return was “incomplete”.

Those comments triggered a round of speculation, but most analysts said buying out such a large company would be difficult because of the massive financing requirements.

Michael Dell now owns more than 14 percent of the company, according to Thomson Reuters data, and last year was ranked the 22nd richest American with a fortune of $14.6 billion.

“It can be difficult to realize the full value of various corporate assets … during transition periods, and executing on a long-term transformation as a private company could have advantages,” argued ISI analyst Brian Marshall. DM