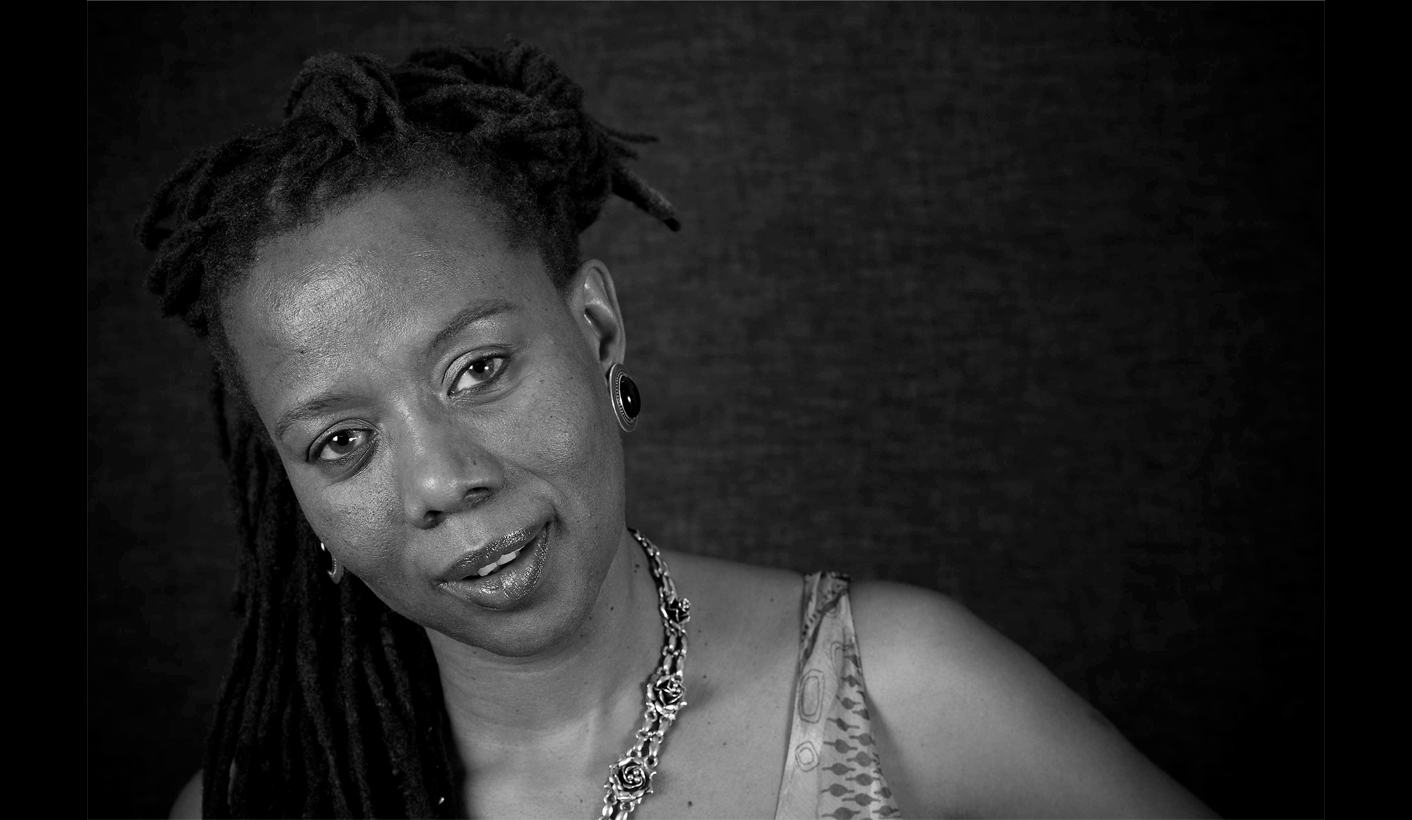 We were fighting with the government to say they must approve the ARVs;

I could have died in South Africa like the others waiting for the day when they would decide that it’s people’s rights to actually get medicine.

But at the same time I’m not sure if something has happened, there’s something that has been forgotten. Like in terms of Nkosi Johnson – he suffered a lot and all. But something has shifted. We teach people, we’ve had condoms, we’ve talked about this thing. We’ve never done studies that prove, that people really, really, really use the condoms we distribute to them, we can only trust that they do.

I do think about dying, but these days our dying is crazy. It’s not going to be mostly of HIV. I get scared.

I think now I’m more scared of what the society can do to us, than of the disease.

Many of my friends have been killed. I’ve just lost a friend who’s lived with HIV for 14 years, who didn’t die of HIV, but he was murdered.

It’s like Gugu Dlamini. The last time she said she was being threatened; we did not take her too seriously. So I think about that. They stigmatise and they discriminate and they can’t deal with their own status.

I think that they can’t deal with our courage either. So they will kill you for that.

There are no role models, and I don’t think there will be role models for behavior change.

In our country we practice polygamy, and we practice extramarital affairs if you are married.

Even our leaders are constantly apologising for whatever they’ve done. If it’s not this leader, it will be another leader.

I’m fine where I am. I’m not looking. A relationship can find me, but I’m very demanding. I don’t want to look after another person, so they should have all that it takes to love themselves.

I just want a relationship that I think I deserve. So if it’s not there, I would rather not be in a relationship; it’s a waste of my time.