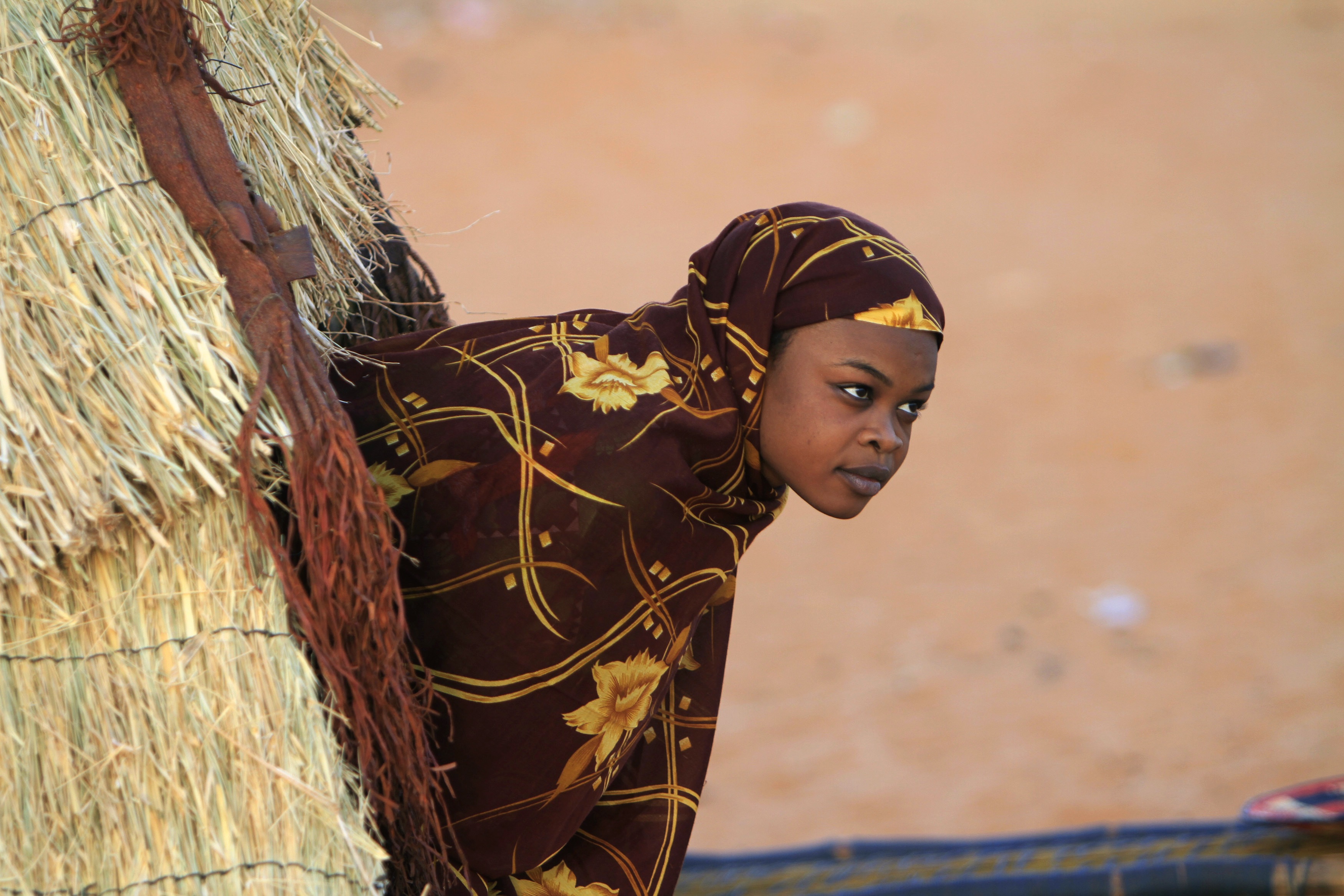 In Paris, a trial is stirring memories of the attempt in 2007 by a French NGO to kidnap 103 children from Chad, all in the name of doing good. The main protagonists are hiding out in Cape Town, well aware that the line between idealism and idiocy is very fine – and that they are on the wrong side of it. By SIMON ALLISON.

Or take Jason Sadler,another starry-eyed American and the unfortunate brainchild of the “million T-shirts for Africa” idea. He had never been to Africa, but he wanted to help, so he came up with this scheme of getting people to donate their second hand T-shirts and shipping them over. A few problems, as outlined by pretty much everyone who knew anything about Africa: believe it or not, pretty much all Africans, even the really poor ones, already have a T-shirt. In fact, lots of Africans rely on producing or selling T-shirts to make money, so an influx of free shirts would seriously damage their business model. And who’s going to pay for the shirts to be transported and distributed, money that would be far better spent on aid that actually works? In the end, before it caused any real damage, a humbled Sadler was forced to abandon his idea.

My personal favourite on the list of all-time terrible international aid ideas comes courtesy of French NGO Zoe’s Ark, whose founders saw a terrible problem and an easy solution. In 2007, with war raging in Darfur, they realised that the orphans left stranded by the conflict would need a new home. They also realised that there were plenty of French families who wanted to adopt, but were struggling due to France’s complicated adoption system. So they hired a plane, flew to Chad and rounded up some orphans from a refugee camp near the Sudanese border, the costs covered by the cash advances paid by eager potential parents.

This is where the problems began. Before the plane could return to France, the Zoe’s Ark crew were arrested by unhappy Chadian authorities, who quite rightly pointed out that the NGO should have complied with Chad’s own adoption laws. Also, the Chadians noted, most of these Sudanese orphans were neither orphans, nor were they from Sudan; they were local kids lured in by Zoe’s Ark’s false promises of a trip to the clinic or a better school (this was subsequently confirmed by UN agencies and the Red Cross). Blinded by their ignorance, moral righteousness and end-justifies-the-means mentality, Zoe’s Ark was only just prevented from kidnapping dozens of children, all in the name of doing good.

They didn’t escape unpunished. A court in Chad sentenced members of the group to eight years in prison, and ordered them to pay €6.3 million in damages to parents of the children. Shortly afterwards, they were transferred home and pardoned by Chad’s President Idriss Deby, probably thanks to extreme diplomatic pressure from France. The damages have yet to be paid.

This was not the end of the affair. In France, 103 expectant parents, all of whom had forked out between R25,000 and R50,000 to Zoe’s Ark, did not receive the little Sudanese orphan that had been promised them. This amounts to fraud, some claimed, and French authorities launched an investigation to prove just that. On Monday in Paris the trial began of six members of the NGO, who have been charged with illegal involvement in adoption procedures, attempting to bring minors into the country illegally, and fraud. With its sensational, noxious mix of international intrigue and naïve idealism, the trial is receiving huge attention in France.

Not present at their own trial, or to bear witness to all the controversy generated by their actions, are two key figures in Zoe’s Ark: chairman Eric Breteau and his partner Emilie Lelouche. Instead, they’re hiding out in Cape Town, where they are attempting to restart their lives. According to Le Figaro, Breteau has given up his ideals, instead running a guesthouse and obtaining his pilot’s licence, while Lelouche founded a performance group called the Compagnie Kalahari. The Daily Maverick attempted to contact the pair for comment, but Emilie Lelouche did not answer her cellphone, and has told other media that she is not speaking to anyone about the issue. South Africa is a safe place for them to be: according to the Department of Justice, there is no extradition treaty in force between South Africa and France.

In Paris, meanwhile, the trial continues without them, and their former colleagues don’t appear to be very pleased to be left in the lurch. “Breteau is an idealist, ready put everyone in the merde,” said Jean-François Tavira, recruited by Zoe’s Ark to pilot the plane, while the presiding judge described the pair’s absence as an act of “grand cowardice”.

Cowardice it may be, but it’s easy to understand why Breteau and Lelouche might not be so eager to show their faces in public. The line between idealism and idiocy is very fine, and their misguided Zoe’s Ark project was about as far on the wrong side of that line as it’s possible to be. DM

Photo: An actress takes part in the production of “Stolen the Sun” in Omdurman January 28, 2011. The film is based on French organization Zoe’s Ark efforts in 2007 to fly 103 children to France to offer a better life to orphans from Sudan’s war-torn Darfur region, many of whose people have fled over the border to camps in Chad. Its members were arrested as Chad said they had no authorisation to take the infants out of the country. REUTERS/Mohamed Nureldin Abdallah