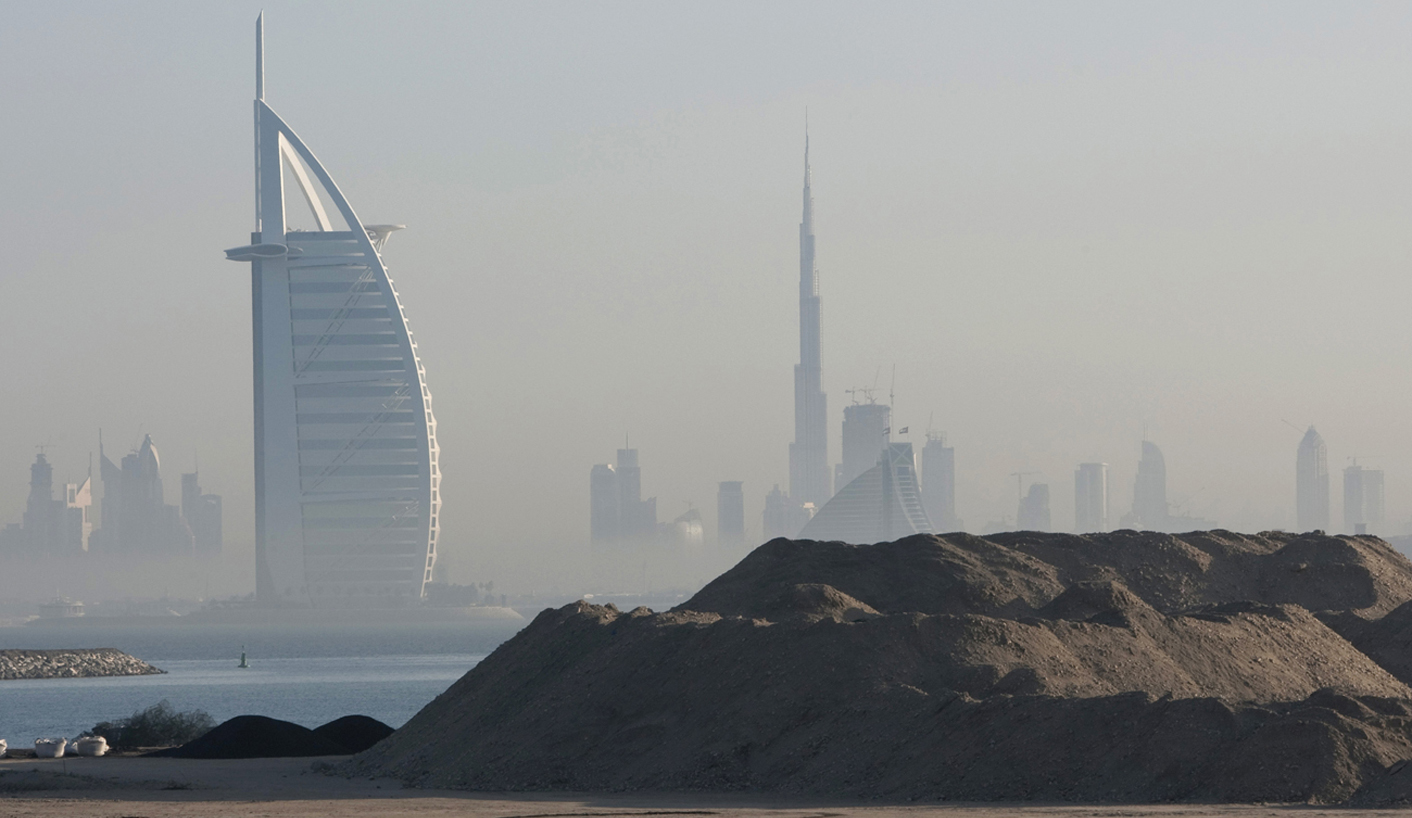 There is a heated debate over how the Internet is governed and who exactly should be in charge of overseeing it. The US and private companies are clinging on to the status quo, but countries like South Africa are pushing for reforms. By KHADIJA PATEL.

Government regulators from 193 countries will meet to revise a wide-ranging communications treaty for the first time since 1988. The treaty regulates how telecommunications traffic is exchanged internationally.

Adrian Schofield, Manager of the Applied Research Unit at Wits University’s Jo’burg Centre for Software Engineering, said the Dubai meeting marked the first time since 1988 that the ITU proposed amending the regulations that “control” international telecommunications. “The proposals would bring the Internet into the domain of the regulations,” he said, adding that the Internet was not an issue in 1988, neither was mobile telephony and all that has come from that phenomenon.

A total of 1,600 delegates have made the trip to Dubai – including a South African delegation of 45 people. And South Africa has already been a prominent participant. Deputy Director General of the Department of Communications Gift Buthulezi told Daily Maverick he had been named Vice Chairperson of the conference. His appointment is not insignificant.

The conference pits revenue-seeking developing countries, like South Africa, against the established order of US policymakers and private companies that prefer the status quo.

China and Russia want the United Nations General Assembly to adopt an “International Code of Conduct for Information Security”. India, Brazil and South Africa have called for a “new global body” to control the Internet. Other countries want to give a UN agency, the International Telecommunication Union (ITU), a supervisory role.

The renegotiation of the treaty that defines the ITU’s competences is regarded as an opportunity to push the agenda for reforming global Internet governance.

Schofield says that while most of the free world agrees that the ITU has a role to play in ensuring that telecommunications systems around the world are compatible and may safely interconnect (i.e. they are looking after the infrastructure), they also agree that the Internet is about content and applications and that it must remain outside of the ITU domain. “The risk is that governments will use the ITU regulations to say that the United Nations endorses their ‘control’ of the use of the Internet by their citizens,” Schofield said. “The secondary issue is to make the ‘sender’ pay, which would undermine the business models of Google, Facebook, etc.”

What is at stake is a redefinition of the nature of the Internet itself. When the Internet was established, a less rigid governing structure was believed to be both more secure and better suited for further innovation.

“Starting in 1973, when my colleagues and I proposed the technology behind the Internet, we advocated for an open standard to connect computer networks together,” Vint Cerf, long known as one of the “fathers of the Internet,” who currently serves as vice president of Google, wrote in the Google blog this week.

The result of that approach is evident in the internet as a network of independent networks that is averse to top-down governance. It is extremely difficult for anyone to dictate things from the top.

Up until ten years ago, few people took issue with the way the Internet was governed. Nobody complained when the US in 1998 set up the Internet Corporation for Assigned Names and Numbers (ICANN), based on the multi-stakeholder model, to manage the internet’s address system. There were few qualms with the network’s standards being set by such organisations as the Internet Engineering Task Force, which is open to everybody. But then, the population of the Internet was quite different ten years ago to what it is now.

The Internet has become a global medium of communication. It has become too important, politically as well as economically, to carry on as is.

At the World Summit on the Information Society 2005 in Tunis, many participants pushed for the ITU to take over the running of the internet. The US and other Western countries resisted and the eventual compromise included the creation of the Internet Governance Forum – a toothless talk shop.

As controversy over the ITU builds around the world, Schofield believes the outcry over the Dubai negotiations is not misplaced. “Countries such as Russia and China want the UN to endorse their ability to ‘censor’ the Internet,” he said. “The Internet is crucial to the burgeoning [online] population’s ability to understand reality and to act accordingly.”

Yet some experts argue that ICANN should be subjected to a proper constitution, complete with a bill of rights for stakeholders and a separate board of review. ICANN is felt to be a legacy of an old world order, a plaything of the powerful. It is the emerging powers in a changing world order want to claim their parts in calling the shots.

Buthulezi, from the Department of Communications, told Daily Maverick that South Africa’s position was influenced by its broader foreign policy objectives of UN reform. “Our agenda is UN reform and that includes the reform of all UN agencies,” he said.

Shofield, however, says the South African position is not clear as the Dubai conference is not open to many besides government officials. He is also doubtful of the Department of Communication’s ability to take aboard input from parallel stakeholders. “The DoC is not well known for its ability to work with stakeholders, nor to take their opinions to heart,” he said. He said he feared Minister Pule would endorse the Russian and Chinese proposals “for no reason other than ‘fraternal friendship’ and without any understanding whatsoever of the consequences.”

Buthulezi, however, begged to differ. “We are siding with Brazil and India in our policies,” he said.

What remains to be seen is whether a balance can be struck between proposed controls over access to the networks with enough space to allow for further innovation. Governments do have a role to play, plainly defending their citizens’ interests online but all encompassing state control will suffocate the internet. And in the developing world it is the need for universal affordable access that should be driving policy discussions over the Internet. DM