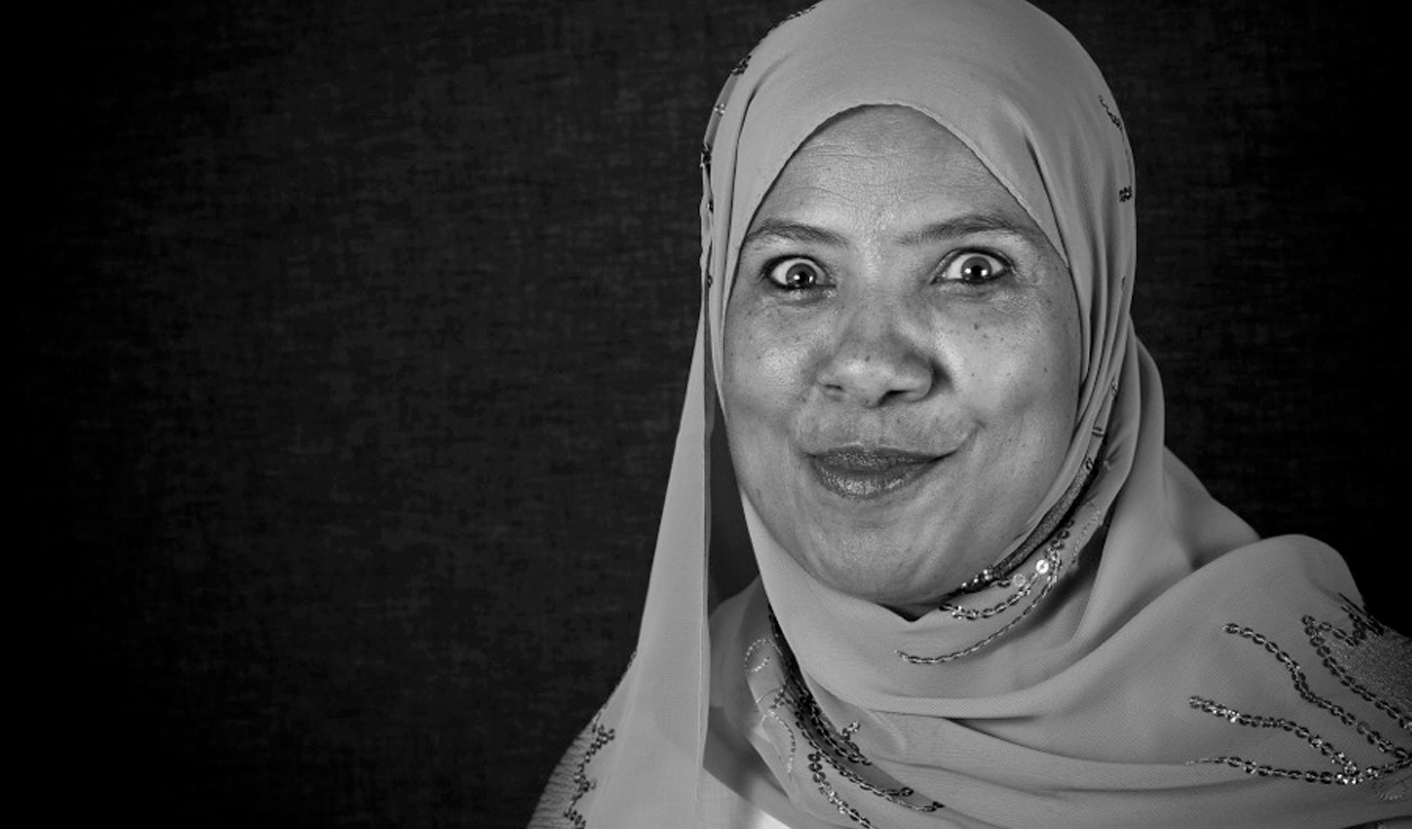 I got married in April 1994 when everyone here in South Africa voted for the first time.

I left my country; I went to Malawi with my husband and six months later I came back a widow.

He actually died in my arms. I tried to stop him from dying. I didn’t know that he died of HIV; he didn’t know it himself. The doctors knew, but they never informed me, his wife. Later, when I went back after I knew, they told me it was because of patient confidentiality.

I thought I might have had cancer or something. I never thought AIDS. And I asked myself this question: What if I do have AIDS, but it was like, no man it can’t be, where would I have gotten AIDS from; not even from who, but from where.

And I felt extremely angry. Not just at him, but at the whole world. Because for me all I could think of was that I had brought this shame upon my family. I never thought I could go back home and say, Mom, Dad, I’m dying of AIDS and my husband gave it to me. My late husband.

I tried to live all my life, you know, a perfect Muslim lifestyle: obey your parents, obey elderly people, don’t backchat people and things like that. I waited until I was married before I slept with someone. What did I do wrong, I must have done something wrong.

It’s been 18 years now that I’m living with HIV; but it seems like yesterday that it all happened.

I’m still the only Muslim who is really vocal about HIV. In my community there’s still big discrimination against people like myself. So even I, I don’t encourage people to come clean and come open about their HIV status; it’s not an easy road.

What is going to happen to me when I die? Because I’m still – I must be honest with you – I still have that fear that at the end people will reject me.

Because I’m a female, people like to tell me, you know, I should not be so vocal. My people are not very talkative when it comes to issues like that. But for me, we don’t live in the dark ages anymore; we have to move with the times. I don’t encourage people to indulge in sex; I can’t say use a condom if you have sex before marriage. I have to respect my religion as well.

I made peace with the fact that this was chosen for me.

We are all human beings, you know, we all strive to please our creator.

We all want to go to a good place when we die. DM

Did Covid-19 steal your mojo? Watch out for the burnout danger zone