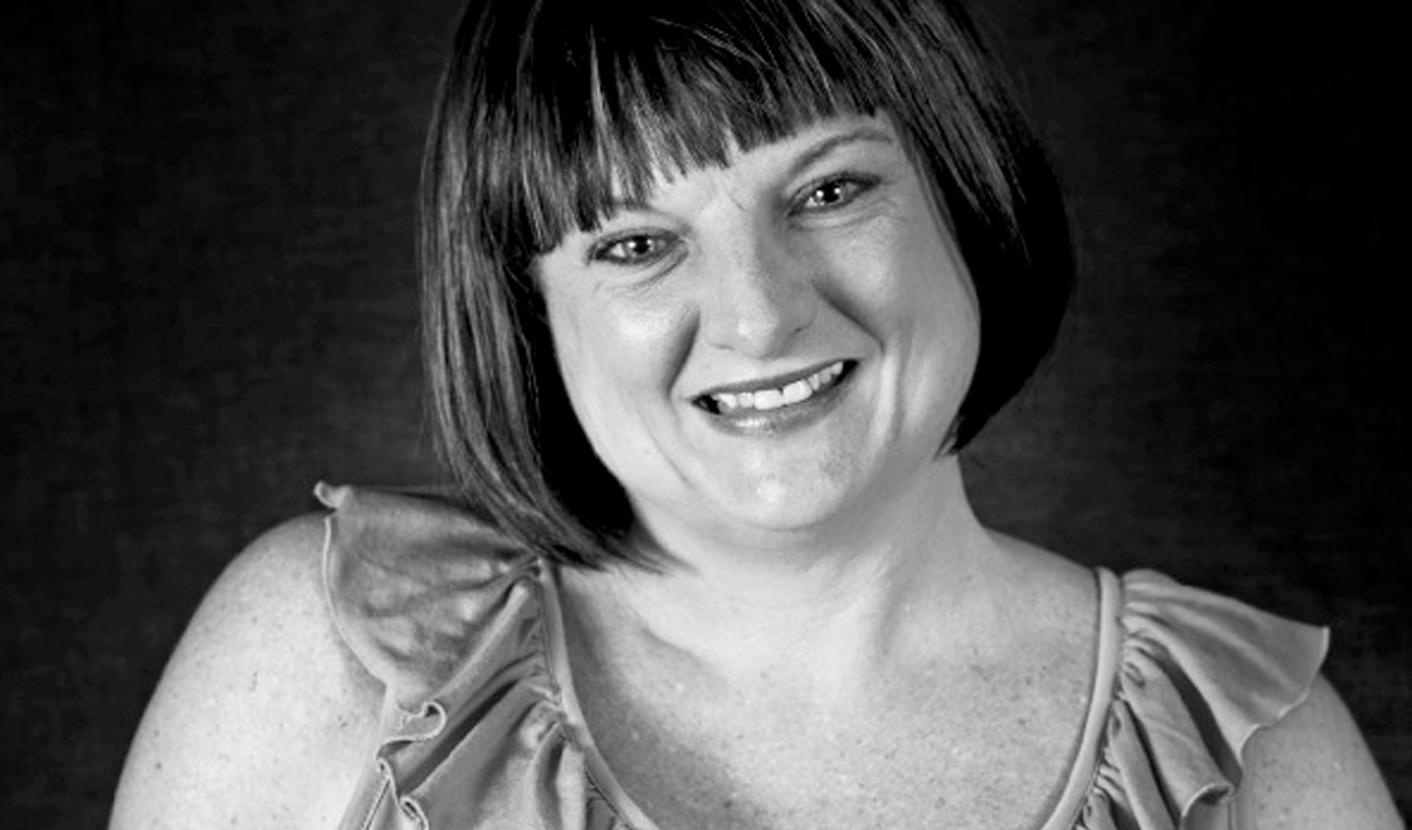 One of the most emphasized themes to emerge was that of image, self-image and how women wish to present themselves to the world. The interplay between these intimate confidences and the confident, comfortable manner that these women offer themselves to the photographer’s camera interact in a remarkable way with the stories of their lives and emotions that they present verbally.

I picked up the newspaper one day and the front line picture screamed, ‘Ex-boyfriend infected seven women with AIDS.’

And I was so shocked at what I saw. I sat down with my fiancée Trev because I was engaged and due to get married, and said: This was my ex-boyfriend.

About ten years ago, I had been dating that guy, and he knew that he had AIDS, and he didn’t tell me.

I had unprotected sex with him. He also infected seven other women, some of whom sued him. Unfortunately, he never went to prison. He was too ill by that time. By continuing to have unprotected sex, he allowed himself to become re-infected, and those re-infections caused him to become gravely ill, and he landed up dying in a hospice.

I thought, well, I could have only got it from my ex-boyfriend. Because I’ve never had unprotected sex with anyone else in my life, but Trevor and him. I’d always used protection.

And I phoned his mom to ask where he was because I needed to speak to him. She told me that he was in a hospice in Westville, and I asked what he was doing there, and she said she couldn’t discuss that with me; I must go find that out for myself. So I went to see him, and I saw him on his deathbed.

By that stage he was very infected; re-infections, [and] he had a form of cancer that AIDS patients get that eats you from the inside out. He suffered from slight dementia. He had what looked like syphilis sores around the mouth.

The nurses had wrapped him in cling-wrap from his ankles to his neck to hold the pus sores… sort of in place.

And you could see the pain in his face and his eyes. And I walked in and when he saw me he was quite agitated at me being there. He asked me if I’d come to jump on the bandwagon to sue him like the other girls. And I said, No, I just need to speak to you.

Trev and I had taken out life insurance, so that when we started a family, we would be able to go to a good hospital to conceive our children. The doctor called us and said: “Are you sure you want to go ahead with the wedding?” I was HIV-positive.

I thought it was a disease that gay people got, or a disease of poverty, and where you saw a lot of poverty was in the black community, or that it would come across a prostitute’s path because she was a very promiscuous person. Not for a moment did I think HIV could happen to me.

What now? I can’t give this man a healthy child. I’ve just been told that if I fall pregnant, I will infect my child. I can’t guarantee that I can be the good wife that I would love to be.

What if I infected him?

I love him too much to do that.

So I turned around and said: Walk away while you can, because I’m not going to hold you to this.

He said: “I’m not doing that; love is far greater than this virus.”

I was the first to announce that I’m a white woman with AIDS. And as I got off that podium, there were white people that were sitting on the side and they were spitting on the floor as I walked past. And I just held my head up high and I walked past them and I thought: Shame, you’re acting the way that you do because you don’t know any better.

I realised that the knowledge that I had learnt through coping with HIV was something that I could share; turn into something positive. I decided to teach primary school children the basics on HIV and AIDS.

Then I look at the bad of what I’ve been through and what I still go through due to HIV, and I look at what it’s empowered me with. That empowerment outweighs what I’ve gone through.

Not one of us can turn around and say, Never me and never mine.

Because you don’t know what life is gonna throw at you – I’m just like you. DM