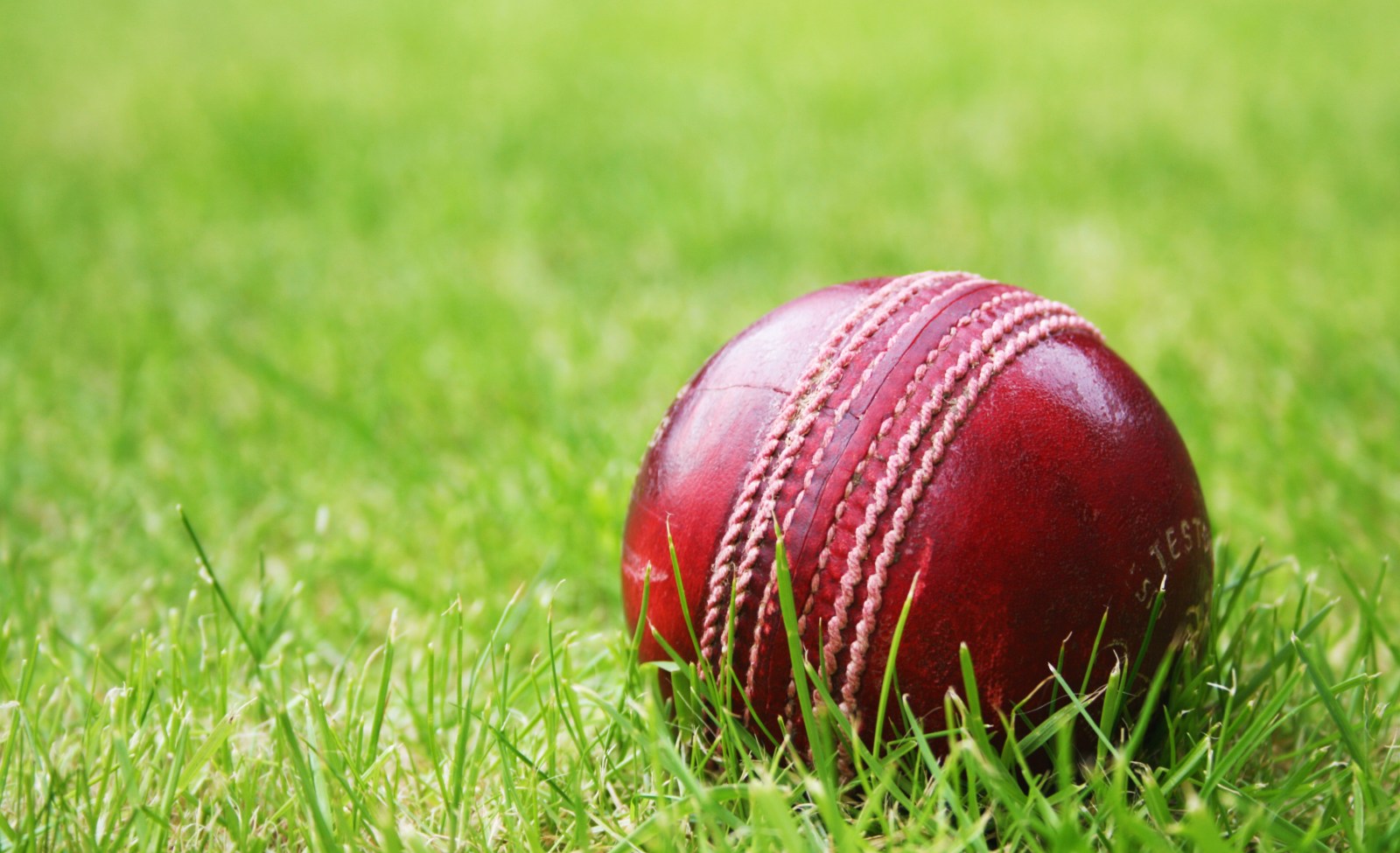 Two domestic champions will square off in what should be one feisty contest in Centurion. The Sixers are unbeaten in the competition, while the Titans have the homeground advantage. ANT SIMS previews Friday’s action.

Any sport is better when there is a fierce rivalry involved, and while the Titans playing the Sydney Sixers in a semi-final is nowhere near as massive as South Africa playing Australia, there might be a slight undertone of rivalry embedded in Friday’s semi-final.

The two sides will square off at the Titans’ home ground in Centurion – a ground which became a fortress for the Pretoria-based outfit last year. They won the last five matches of the season there – including the final against the Lions.

The Sixers are Australia’s T20 domestic champions, and while they will be without Shane Watson for their clash, they still pack more than enough firepower to take any team to task. While the Titans’ batsmen have been impressive, particularly Jacques Rudolph, their bowling has been underwhelming and Alfonso Thomas, who can usually churn out a yorker with surgical precision at the death, has sometimes fallen a little flat.

In contrast, the Sixers have looked good as unit with both batsmen and bowlers making the most of every situation – all while prancing around in a magnificently coloured magenta kit.

There should be some juice in the wicket for the batsmen, and throughout the tournament, odds have been pretty evenly shared between the side batting first and the side chasing.  With the two champions of the South going up against each other, it should be a pretty tasty contest. If rain does interfere with the match, a reserve day has been set aside on Saturday, and the contest will take place at Centurion.

ROAD TO THE SEMI-FINALS

The Sydney Sixers have been the dominant force throughout, and they are still unbeaten. After having beaten Chennai Super Kings with ease, hammering Yorkshire after restricting them to 96-9 in 20 overs, and cruising past the Lions and Mumbai Indians – well, the Sixers look fierce.

Their pace ace Mitchell Stars leads the wicket-taker log with 11 wickets in his four matches, while teammate Moises Henriques has seven wickets to his name. Whether they have found a rhythm or whether they have peaked too early will be the big question for the Australian champions, and if the Titans can exploit the extra pressure, the home side might have a chance.

The latter team’s road to the semi-final has be a little bit different to that of the dominant Australians. After starting off with a bang, thrashing the Perth Scorchers by 39 runs and hammering the Auckland Aces by 59 runs, they ran into an already eliminated, but incredibly determined Kolkata Knight Riders team, and were routed by 99 runs in Cape Town just a few days ago. Their final match against Delhi ended with a washout, and they progressed to the next round thanks the Scorchers beating the Aces.

They haven’t quite been hot and cold, but there might be a slight concern that when the pressure is on, the team does fall flat – and the pressure will most certainly be on.

With Shane Watson being posted back to Australia to play Shield Cricket ahead of South Africa’s tour of the country, Brad Haddin will have to up his game just a little bit. The skipper has been brilliant behind the stumps, but hasn’t quite fired in front of them. Barring his 41 against Yorkshire, he’s been quite average, and there’s no better time for the skipper to prove his mettle than in a pressure cooker situation.

Farhaan Behardien had a field day in South Africa’s T20 domestic competition last season, finishing as the fourth highest run scorer, notching up 333 runs in 13 matches at an average of 66.60. He hasn’t quite been able to replicate that form on the international stage, and while there were flashes of his brilliance in this competition, Behardien has been a touch out of form. He scored an unbeaten 42 off just 26 balls in the domestic competition’s final last year, and the 28-year old will no doubt want to prove that he can live up to all the hype surrounding him. What better way to do it than on a semi-final stage? DM