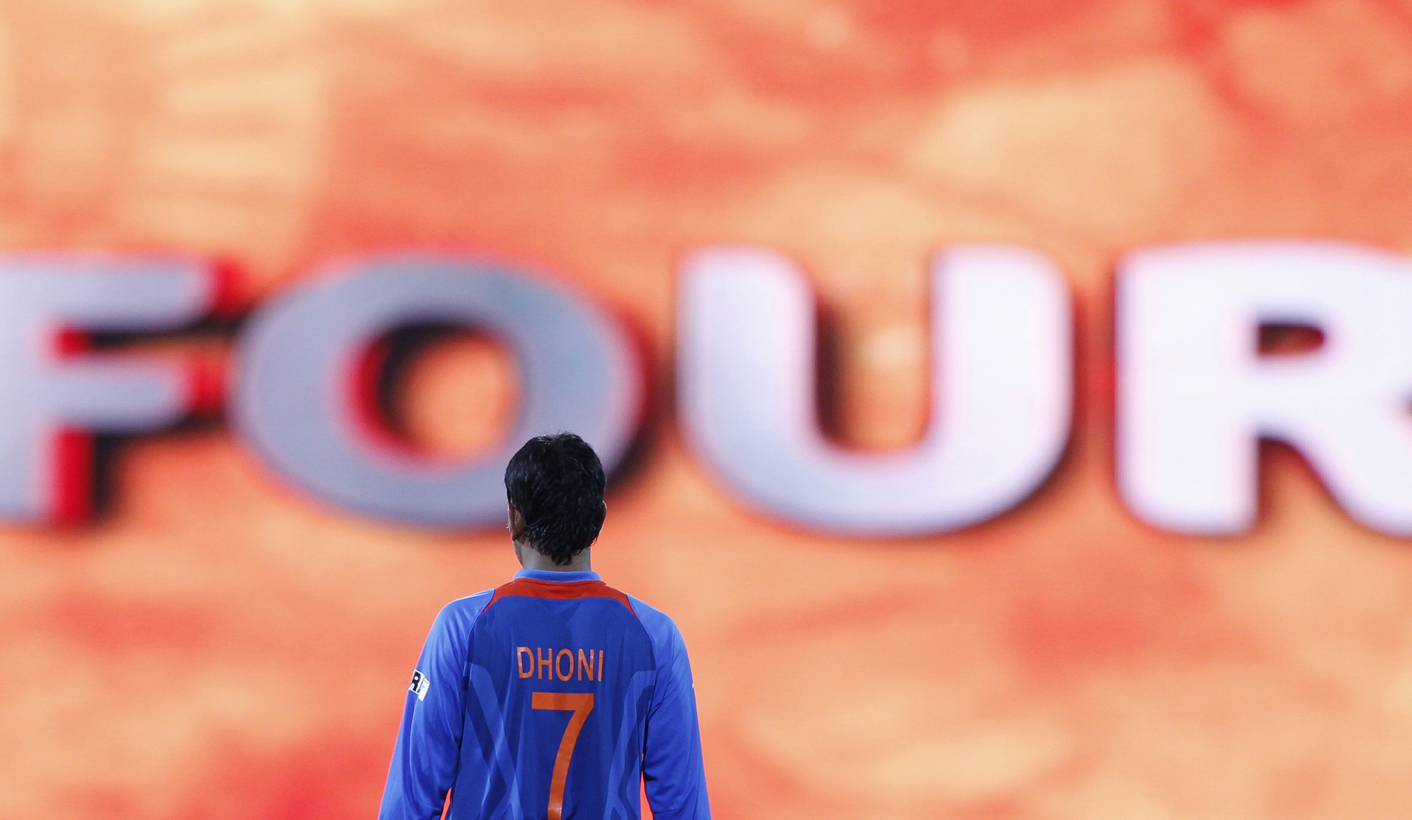 It’s been short, it’s been sweet, it’s been boring at times and the rain has been irksome pretty consistently. But the match-ups dished up by the semi-finals are looking mighty enticing, especially for pyjama cricket. ANT SIMS looks ahead to the business end of the competition.

It feels like just yesterday when all the team captains assembled for a very awkward group photo and the ICC World T20 was launched with no opening ceremony and a rather dull encounter between Sri Lanka and Zimbabwe. A few weeks later, one team is just two wins away from bagging the silverware and being crowned champions of hit-and-giggle cricket.

Sri Lanka, Pakistan, West Indies and Australia are all in with a chance – it’s not quite the set of match-ups pundits would have picked at the start, but it certainly will provide some lip-smackingly good entertainment over the next few days.

Sri Lanka vs. Pakistan – pressure on the hosts in the battle royale

The last time Sri Lanka and Pakistan played each other at the R Premadasa Stadium in Colombo, the hosts snuck a thrilling two-wicket victory with two balls still remaining. The two sides return there on Thursday for the first semi-final of the ICC World T20 – familiar territory for both teams. Sri Lanka will feature in its fifth semi-final in six competitions, while Pakistan has been in every one since the 2007 World Cup. When it comes to performing on the ICC’s stage, these two teams know how to perform at crunch time.

Pakistan has been in exceptional form throughout the tournament, with Mohammed Hafeez being cunning and impressive as a skipper – using his resources better than most captains in the tournament. Where others have failed to notice flaws, the wily fox has had his ears pricked up and managed to exploit any weakness shown by other teams. Spin has been the dominating factor for Pakistan, and while Sri Lanka’s captain, Mahela Jayawardene, admitted he expects it to play apart, he also knows that his charges can adapt quickly.

“They’ve got some quality spinners, but our guys play spin quite well,” Jayawardene said. “We need to look at what kind of wicket we get tomorrow. It looks a fresh wicket, one where the first-round games were played. Depending on how the wicket behaves, we need to take a few tactical changes. If we make any plans, we have to play accordingly.”

It could very well end up being a case of spin versus spin when the two sides go head-to-head, but it’s the batting which will win either side the match. While there have been some sparkly performances, consistency has lacked for both sides, and whichever team manages to keep it together with the bat will come out trumps.

It’s two of the best sides of the tournament battling it out for a spot in the final, and if their previous encounters are anything to go by, expect some fireworks on Thursday.

West Indies vs. Australia – nothing to lose for some, everything to gain for others

West Indies players have performed in a somewhat hit-and-miss fashion in the tournament. Their over-reliance on certain individuals, some shoddy fielding and some shoddier captaincy from Darren Sammy nearly saw them crash out. But yet here they are – with a chance to go for glory and perhaps, somehow, to galvanise a side which has struggled for so long to capture imaginations and reignite the former magic of the West Indies.

Australia has looked equally impressive. For a side that didn’t seem to have much of a chance when the tournament started, the players have trampled their opponents – largely thanks to the juggernaut that is Shane Watson. Be it bowling, fielding or batting, Watson has done it all, and until a stumble against Pakistan, it looked like there was no stopping him.

It’s the second time the two teams have met in the tournament, the last time being in the Group stages, where Australia progressed via the Duckworth-Lewis method, despite the West Indies smacking 191-8 in 20 overs. The Windies’ bowling has looked incredibly ordinary, and barring some moments of magic from Sunil Narine, the rest of the bowlers have struggled. If the team manages to pile on the runs, dismissing Watson early will be crucial, as will getting rid of the ever-reliable Michael Hussey. Their middle order has hardly been tested, especially not in a pressure situation, and dismantling their batting mainstay might very well be the key for the West Indies to roll on forward and into the finals. DM