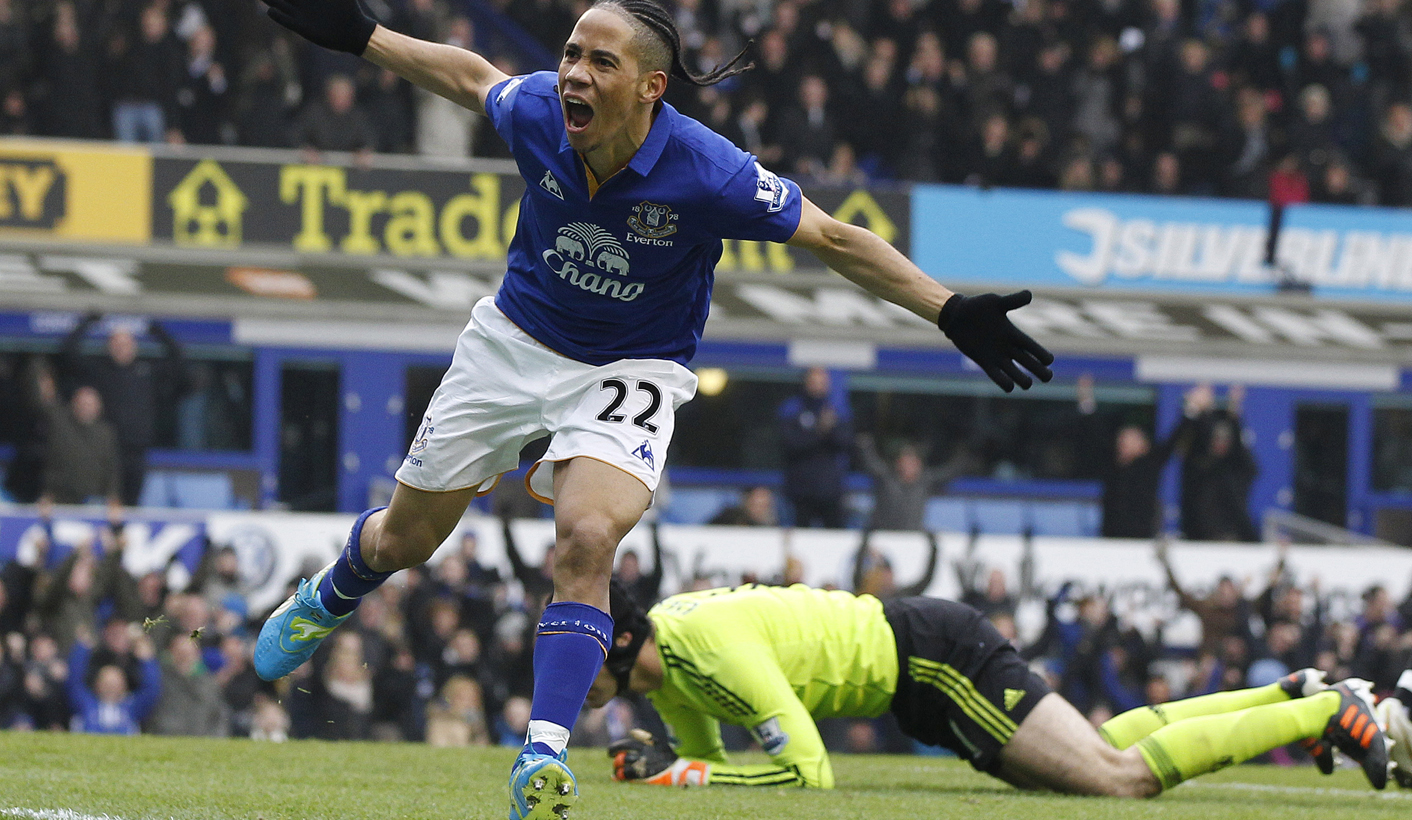 Steven Pienaar announced his retirement from international soccer on Tuesday via a statement read out by South African Football Association CEO, Robin Petersen. At the squad announcement for upcoming friendlies against Poland and Kenya, Pienaar stole the thunder to call curtain on his 10-year career.

Pienaar, who currently plays for Everton in the Premier League in England, admitted that he had reached a point where he was struggling to cope with the demands of both international and club football.

“It is with regret that I wish to advise you that with immediate effect I’m no longer available for selection to represent South Africa,” stated Pienaar in the letter.

“After having given more than 10 years of service to the national team, I’m now at a stage where physically I’m struggling to balance the demands of playing in England with the number of games required by the national team.

“I’m proud to have represented and captained my country. For this I sincerely thank you and wish the team all the best in the future.”

Gordon Igesund thanked Pienaar for his services to South African soccer, but admitted that he himself had only heard the news on Monday.

“He’s given us 10 years of service and his body is tired. Yesterday was the first time I found out he wanted to retire,” said Igesund.

“It’s important to understand the door is never closed on any player,” Igesund explained.

“It was tough decision. He’s being genuine and honest that it’s been tough on his body. He’s given his reasons and we respect his decision. [But] it doesn’t mean he can come back and say he’s available now. Nobody in this national team will be guaranteed a spot.”

Bafana Bafana will leave South Africa on Sunday to play two international friendly matches. They first face Poland at the national stadium in Warsaw on 12 October, and Kenya in Nairobi on 16 October.

Players based in South Africa will leave on Sunday and arrive in Warsaw on Tuesday, while those who live overseas will travel straight to Warsaw. Ingesund has included just one newcomer to the squad, Ricardo Nunes, who plays for MSK Zilina, while Delron Buckley returns after a long absence.