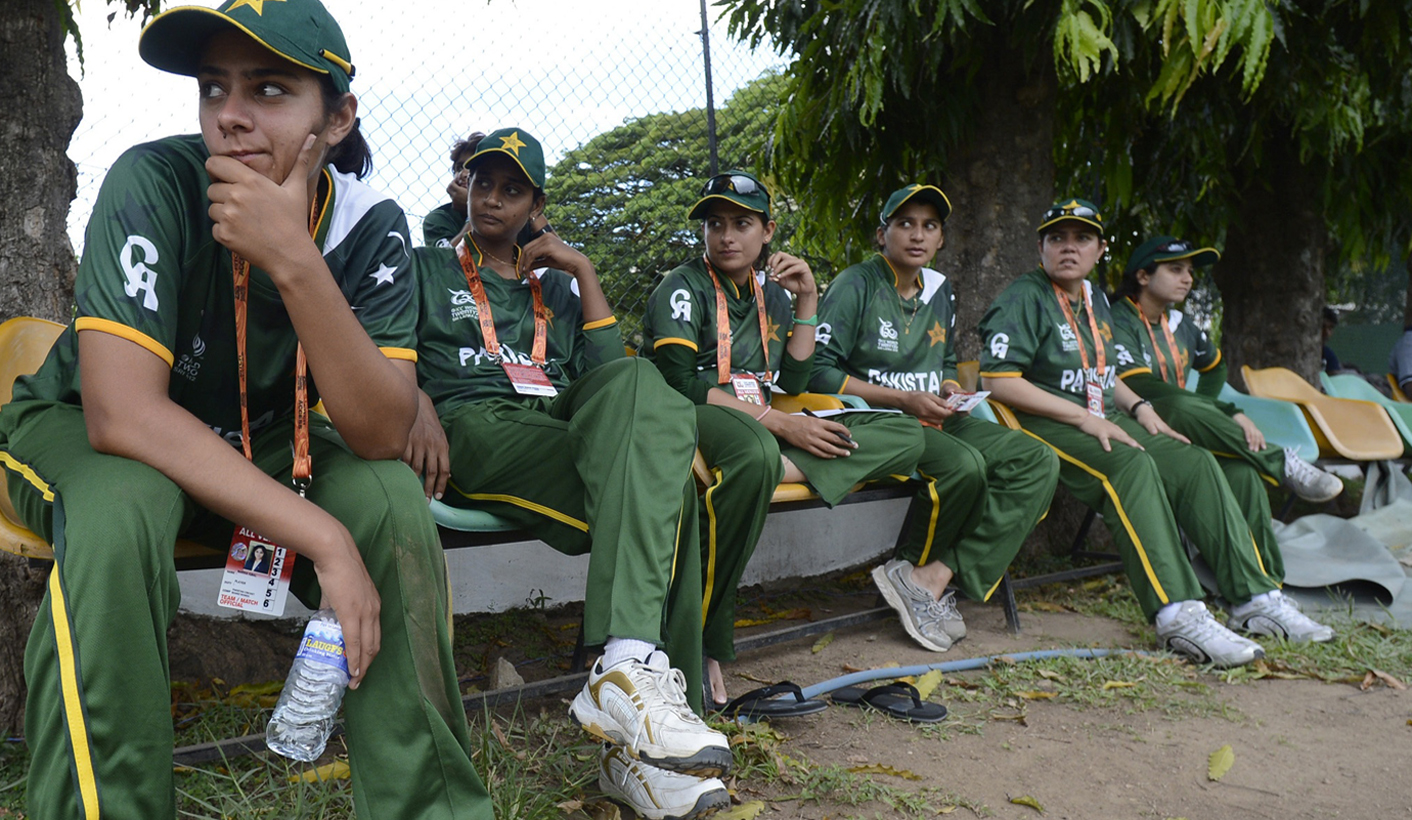 While the men are slogging it out in the ICC World T20, the women of cricket are taking part in their own event. Some feathers were ruffled, however, when it emerged that the women were getting a smaller daily allowance than the men. Is it sexist? Not in the slightest, says ANT SIMS.

There was a big kerfuffle on Wednesday and Thursday when word got out that the ladies taking part in their own version of the ICC World T20 were receiving less of a daily allowance than their male counterparts. The men are given $100, compared to the women’s $60.

The reactionary response is that this is just outrageously sexist. That somehow, the ICC looked at the women and said, hey – their game is obviously worth less; let’s give them less of an allowance. Yet the difference in daily allowances and budgets is nothing new – the budgets have been capped since the inception of the events.

The women’s tournament runs separately to the men’s and thus has a separate budget. This is nothing new; it’s always been the case. Is it sexist to give women a different budget to the men’s? No; it’s basic business sense.

Women’s cricket is not nearly as popular as their male contemporaries’ game. That’s a fact. It doesn’t attract the same kind of sponsorship, the same kind of media attention or the same kind of public interest as the men’s game. Certainly, this may be a function of women formerly not having the same sporting opportunities in earlier eras, but today, the fact that women’s cricket is smaller does not mean that their game is viewed as inferior. It merely means that the tournament – and the sport – is in its infancy. It is still developing, and its budget reflects its current position – not its future or its potential or its inherent worth.

For example, if there is a juniors tournament being played, the budget will be significantly less than that of the seniors (and there would be no outrage). In fact, the ICC staff involved in the World T20 receive an even smaller daily allowance than the women – if the women getting less money is sexist, does that make the daily allowance given to ICC staff organisationist?

Of course, the argument would then be used that, if x amount is enough to take you through a day in Sri Lanka, why not apply it across the board? Simple economics, really. If a certain budget is allocated to a certain competition, the budget can and should be used to allow everyone maximum benefit. The budget for the women’s tournament is less and the budget for ICC staff members is less, too, because the women’s tournament doesn’t turn a profit and the ICC staff members are simply there to work. Minimising losses where possible is a key part of doing business and, in essence, cricket tournaments are a business for the ICC.

Equal prize money, equal allowances, equal funding and all things equal for the men and women’s game is a quaint notion, but in the current economic climate, it’s a long way off. The women’s game has grown exponentially in the last few years, but it’s still got a very long way to go to attract the same lucrative deals as the men’s game. This is not to say, however, that it will not achieve the same as it develops.

It’s a good thing, too, that the ICC is actually doing something to help promote the game of women’s cricket. For example, the ICC World T20 qualifier was staged in Bangladesh – the matches were televised and covered exceptionally well by local media. The ICC has also created a women’s cricket grant, to support the playing of international cricket for Associate Members who have women’s ODI/T20I status. The sport’s governing body also introduced minimum match requirements for women’s cricket, which were increased this year. Members must now play at least three ODIs and three T20Is (excluding ICC events) in any 12-month period.

Women now have T20i and ODI player rankings, just like the men; and the promotion of women’s cricket has been stepped up via social media channels. And since 2010, women’s cricketers have been included in the ICC Cricket Hall of Fame.

We’re a long way from having women and men on level terms in the cricket world. But while sexism in women’s sport  is rife, for an organisation to ensure that they don’t run at a massive loss is not one of its symptoms. DM