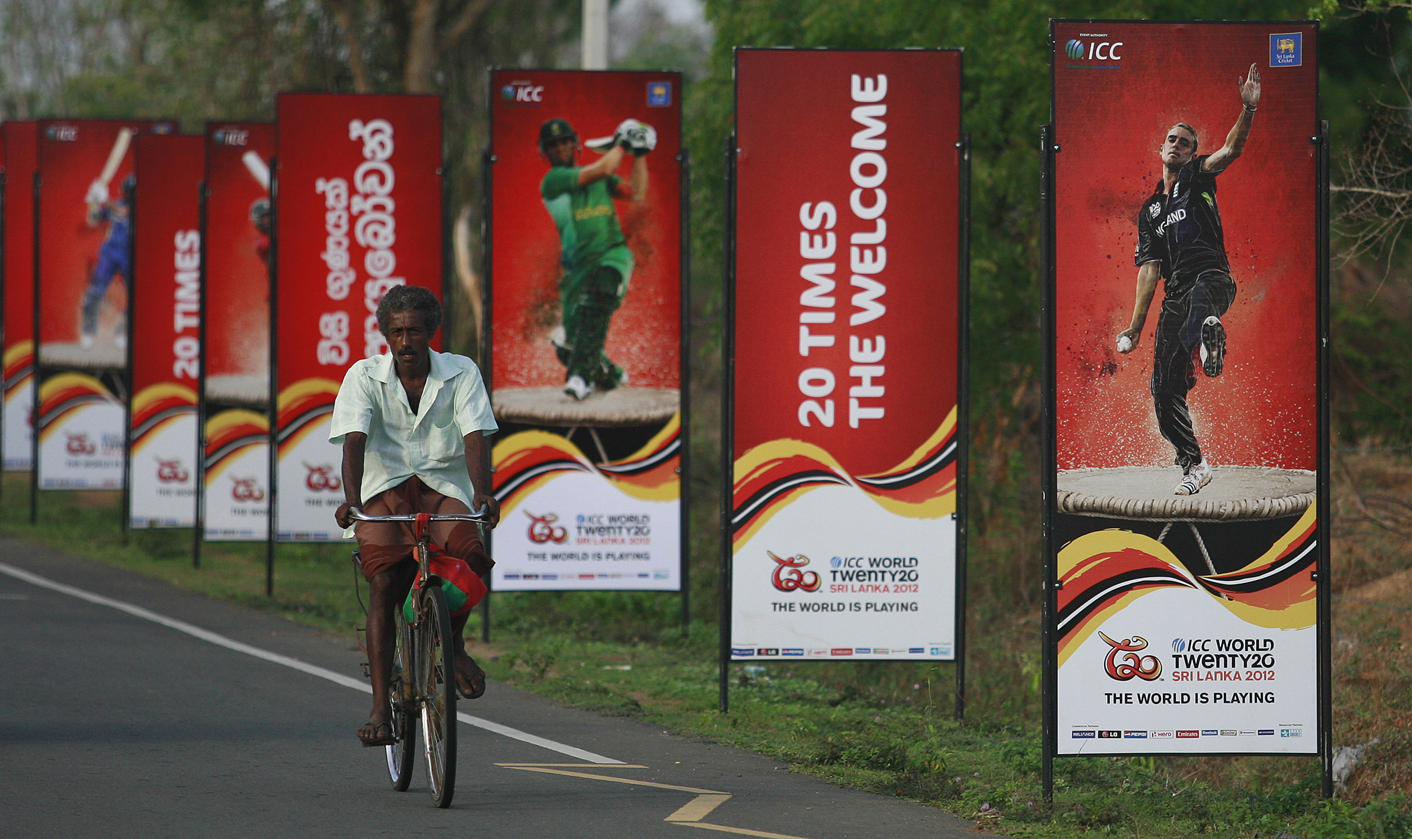 It’s time for business at the ICC World T20 as the competition heads into the Super Eights phase. ANT SIMS previews the first two days of Super Eight action.

With the formalities of the round-robin phase now out of the way and all the minnows duly banished from the competition, the ICC World T20 is now headed into the business end of things. The seeding process ahead of the tournament has dished up some spicy contests and with the hit-and-miss nature of Twenty20 cricket, there’s no easy passage through to the semi-finals for any of the teams.

The Super Eights has been split into two groups with the top two teams of each group progressing to the knockout stages. Much like the first round of matches, there’s little room for error as just one loss could send you packing. The Super Eights action kicks into gear on Thursday with a flurry of fixtures played over just six days. If the inclement weather stays away, the tournament should finally live up to its reputation of being a free-for-all.

When it comes to head-to-head stats between the two teams, New Zealand actually hold the upper hand. Out of the nine matches the two teams have played against each other, the Black Caps have won five and lost four. They’ve played just two matches against each other in Sri Lanka and New Zealand won both of those. Brendon McCullum is currently the tournament’s top scorer so New Zealand is not short of firing power. Sri Lanka however boast the spin prowess of Ajantha Mendis, the tournament’s current top wicket-taker but they aren’t sure yet if he’ll be fit to take on the Kiwis. Mendis picked up a side strain during his team’s opening match against Zimbabwe and will face a late fitness test ahead of the match. New Zealand meanwhile has a good chance of pipping the tournament favourites in this match, if their big hitters come off, of course.

England and West Indies have long enjoyed a fierce rivalry. The English, as defending champions face a tough task against the Windies, not only because of the islanders’ fierce batting line-up, but more so because of their seeming ineptitude against spin of any sort on sub-continental surfaces. With Sunil Narine in their arsenal then, the Windies have one-up on England.  The game is West Indies’ to lose, while their bowling and fielding has left much to be desired, their part-time spinners might just be enough to get the better of England.

“We will definitely look to bowl spin against them,” West Indies skipper Darren Sammy admitted.

“I think everyone who comes on to bowl has a big part to play but Sunil is our trump card. He has done well for us in international matches and hopefully he’ll have a big impact on the English batting line-up.”

Pakistan have looked like one of the most impressive outfits of the tournament and the last time they played South Africa in the ICC World T20, they flattened the Proteas thanks to a blinder by Shahid Afridi.  But it’s Pakistan’s pace bowlers that have been a disappointment in this tournament. The Pakistanis thumped Bangladesh in their last group match but their pacemen were woeful. Umar Gul conceded 43 runs off his three overs in the match while Sohail Tanvir has been inconsistent. South Africa meanwhile, have had a relatively easy ride through the group stages, with a thumping win over Zimbabwe and another win over Sri Lanka in a matched that was reduced to seven overs a side. The Proteas are yet to have their batting properly tested and the match against Pakistan may be the ideal opportunity to test their mettle on the slow, dry pitches.

Disproving their detractors, Australia has looked fiercely competitive so far. Shane Watson in particular has been in outstanding form with both the bat and ball. India however have been lacklustre so far. The Indian bowlers struggled against Afghanistan, but dismantled a hapless England – who had no idea how to deal with spin.  Australia then will be a tough task for the men in blue and no matter what happens there is sure to be some fireworks on the pitch. With the feisty Harbhajan Singh back in India’s t20 set-up, Michael Hussey says he reckons there might be a few words exchanged out in the middle on Friday.

“If he [Harbhajan] wants to use his energy up sledging and carrying on, that’s fine. Some other guys really thrive on it. Davey Warner, he likes a little bit of interaction out there and it gets him going,” Hussey said.

“So I don’t think there is a right way or wrong way to handle it but I think it’s up to the individual to know he’s going to try these tactics so you’ve got to be ready for it, and be sure it doesn’t affect your concentration but handle it in your own way. I just think let him [Warner] go, let him play his way. That’s what has given him success so far.” DM