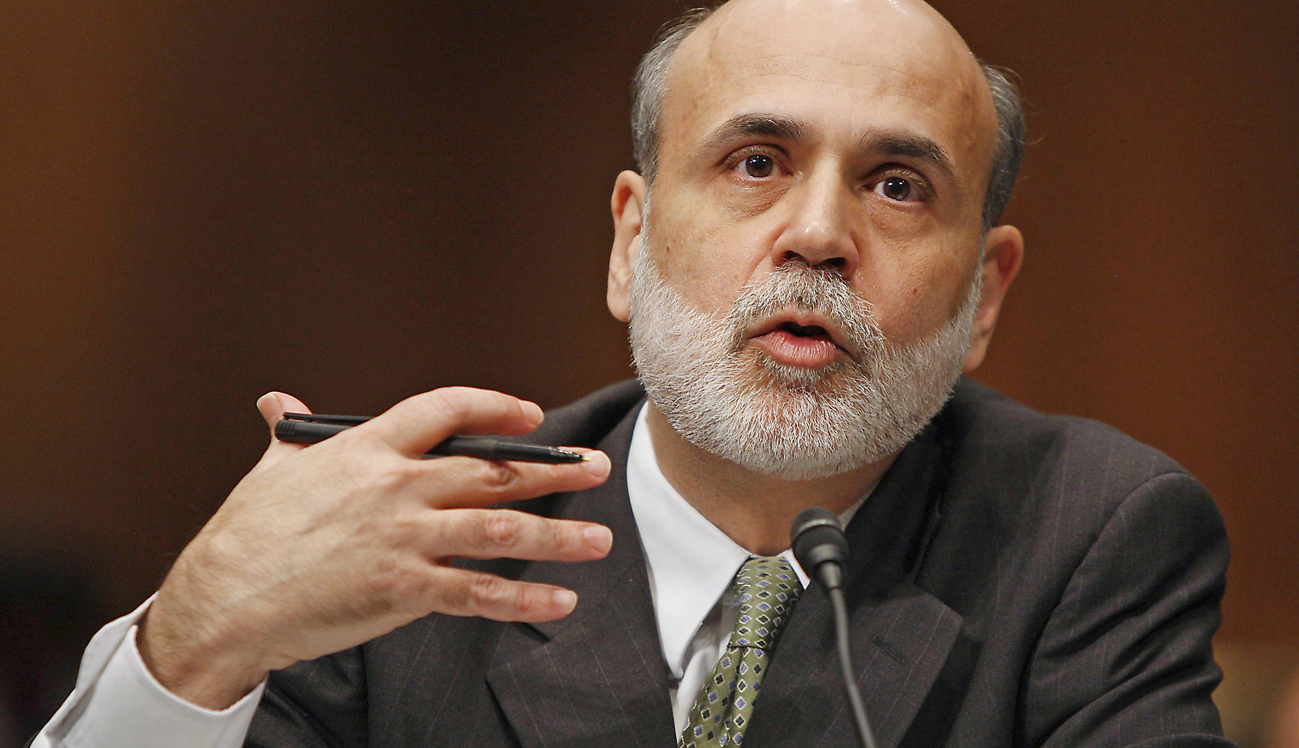 The U.S. Federal Reserve launched another aggressive stimulus program on Thursday, saying it will buy $40 billion of mortgage-backed debt per month until the outlook for jobs improves substantially as long as inflation remains contained. By Pedro da Costa and Alister Bull.

The central bank’s decision to tie its unconventional bond buying directly to economic conditions was an unprecedented step that marked a big escalation in its efforts to drive U.S. unemployment lower, and it gave a big lift to stocks.

One top Republican charged that it was a political effort to help President Barack Obama ahead of elections in November, while the campaign of Republican presidential nominee Mitt Romney said it confirmed the failure of Obama’s policies.

Fed Chairman Ben Bernanke explained the unusual action as an effort to improve the dire state of the U.S. labor market.

“The employment situation … remains a grave concern,” Bernanke told reporters. “While the economy appears to be on a path of moderate recovery, it isn’t growing fast enough to make significant progress reducing the unemployment rate.”

In an additional move reflecting the Fed’s deep concerns on the economy, policymakers said they were not likely to raise interest rates from current rock-bottom lows until at least mid-2015. Previously, they had set such guidance at late 2014.

“If the outlook for the labor market does not improve substantially, the committee will continue its purchase of agency mortgage-backed securities, undertake additional asset purchases, and employ its other policy tools as appropriate until such improvement is achieved in a context of price stability,” the Fed said in a statement.

“To support continued progress toward maximum employment and price stability, the committee expects that a highly accommodative stance of monetary policy will remain appropriate for a considerable time after the economic recovery strengthens,” it added.

Stephen Stanley, an economist at Pierpont Securities in Stamford, Connecticut, said that by tying its purchases to progress reducing U.S. unemployment, the Fed had “basically locked on the handcuffs and swallowed the key.”

U.S. stocks added to gains on the Fed’s move, with the S&P 500 reaching its highest level in nearly five years. Oil prices rose and gold hit a six-month high, while the dollar fell broadly. However, bond prices fell as some investors worried the aggressive easing of monetary policy might fuel inflation.

“They are definitely stepping up,” said William Larkin, a portfolio manager at Cabot Money Management in Salem, Massachusetts. “It creates an inflation outlook concern because if you are doing it for this extreme for this length of time, my biggest question is what is going to happen to inflation in two years?”

PUSHING ON A STRING?

The decision comes in the face of widespread questions about the likely effectiveness of a further foray into unorthodox monetary policy, including from Republican presidential challenger Romney.

Senator John Cornyn, head of the Senate Republican Campaign Committee, said the Fed appeared to be “trying to juice the economy” ahead of the Nov. 6 presidential election to help Obama. “It looks to be political,” he said.

Bernanke was an economic adviser in the administration of former President George W. Bush, a Republican, and was nominated to the Fed by Bush.

Lanhee Chen, policy director for the Romney campaign, used the Fed’s announcement to argue it was time for a shift in economic policies. “We should be creating wealth, not printing dollars,” Chen said.

Brazilian Finance Minister Guido Mantega said he would keep a close eye on the impact of the Fed’s monetary easing on Brazil’s real currency. Mantega had accused the Fed’s earlier bond buying of unfairly weakening the U.S. dollar.

In its statement, the Fed said the fresh MBS purchases, which it will start on Friday, would come on top of its so-called Operation Twist program, in which it is selling short-term bonds to buy longer-term Treasury debt.

“These actions, which together will increase the committee’s holdings of longer-term securities by about $85 billion each month through the end of the year, should put downward pressure on longer-term interest rates, support mortgage markets, and to help make broader financial conditions more accommodative,” it said.

In a reflection of optimism over their new policy path, officials lowered their forecast for the unemployment rate at the end of 2014 to a 6.7 percent to 7.3 percent range, down from a range of 7.0 percent to 7.7 percent in June. Still, even in 2015, they believe the jobless rate will be above the 5.2 percent to 6 percent range where they think it should eventually settle.

The latest purchases build on the $2.3 trillion in U.S. government and housing-related debt the Fed has already bought. In the Fed’s first two rounds of so-called quantitative easing, dubbed QE1 and QE2, the central bank bought bonds closer to a pace around $100 billion per month.

Paul Ashworth, chief U.S. economist at Capital Economics in Toronto, said that while the pace of purchases was slower than in those two rounds of easing, the ultimate amount of purchases in QE3 could eventually top $1.4 trillion.

“If we assume that it means until the unemployment rate gets down to 7 percent … then the Fed today has effectively pledged to buy $40 billion of MBS for three years, which adds up to $1,440 billion,” he said.

U.S. economic growth cooled in the second quarter, coming in at a tepid 1.7 percent annual rate, and forecasters do not believe it is doing much better now.

The economy created just 96,000 jobs last month, less than needed to keep up with population growth. While the unemployment rate edged down to 8.1 percent, it was only because so many Americans gave up on the search for work.

Fresh projections showed that 12 of the 19 members of the Fed’s policy committee think that the first upward move in interest rates should not occur until 2015, twice as many as had in June.

One policymaker thought rates should stay near zero until 2016, while six officials believed policy should start to tighten some time between now and the end of 2014, underscoring the wide division of views on the policy panel.

One official, Richmond Federal Reserve Bank President Jeffrey Lacker, dissented against the decision, as he has at every FOMC meeting this year. DM