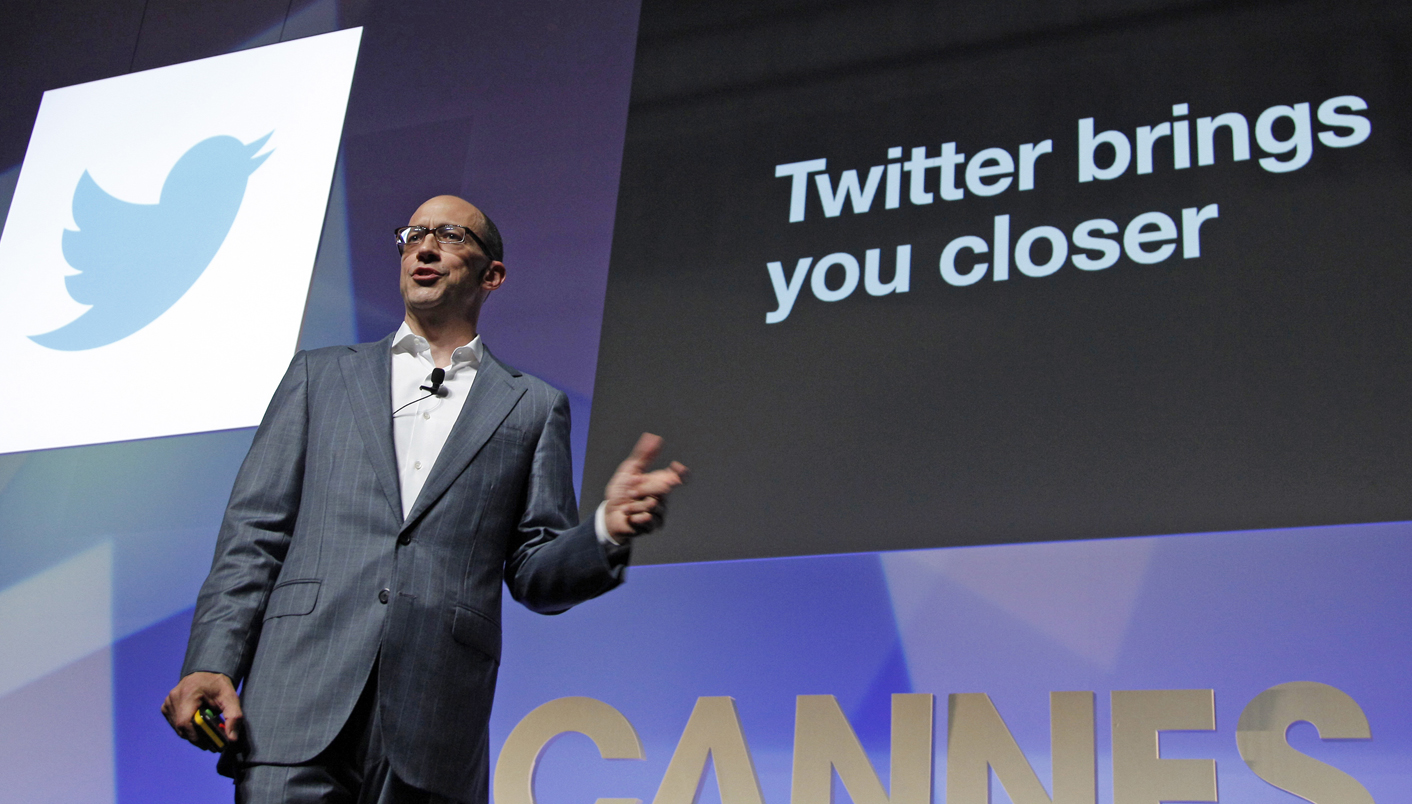 Twitter Inc will begin allowing advertisers to directly target users based on the interests they reveal in their tweets, the social media company said Thursday. By Gerry Shih.

No longer content to be a “dumb” bulletin board, with 400 million micro-messages posted daily, Twitter has moved to a strategy of actively sifting through what each user is reading and tweeting in order to discern every individual’s interests.

Founded in 2006, Twitter is hoping to catch up to other consumer Internet companies that have found varying degrees of success by using technology to serve better-targeted ads.

For years, Google has reaped huge profits by displaying ads based on what a user searches for in its search engine, while Facebook encourages users to proactively input their “likes.” But Twitter, by contrast, has long faced the challenge of indirectly inferring these preferences, something that marketers find less attractive for their needs.

In an effort to draw advertisers, the company on Thursday also slashed the minimum price of “promoted tweets” from 50 cents each to just a penny.

CEO Dick Costolo has said in recent months that his company’s value lies in its ability to mine its flow of information to build “an interest graph” showing its users’ preference profiles — which could be used by marketers to deliver targeted and relevant ads.

As part of its new targeting feature, Twitter will now allow advertisers to send paid ads, in the form of tweets, to users who are interested in any of the roughly 350 topics on a list curated by Twitter itself.

The new offering will allow companies to reach a “very narrow, very specific and incredibly focused audience,” Kevin Weil, a Twitter director of product management, said in an interview.

Twitter engineers believe they can build a compelling ad delivery platform, particularly if marketers craft ads that seem to blend in with the tone and format of the service’s flow of tweets, which are seen by some 140 million monthly active users.

In building its interest graph, Twitter analyzes “a host of signals,” Weil said, including which accounts a user follows, as well as the subjects of tweets that are most frequently recirculated or replied to by the user.

The company’s algorithms closely evaluate the latter, giving “a direct measure of what you’re interested in,” Weil said.

Between 1 and 3 percent of users who see a “promoted tweet” — a paid ad — click on the tweet in some way. But early beta tests have shown the engagement rate to be higher when tweets are directed using its new interest-targeting tool, Weil said, while declining to discuss specific results.

Slashing the minimum bid price for ads would allow more brands to participate in its ad program but it did not reflect a lack of demand from advertisers for ads on the platform, Twitter said.

Valued at more than $8 billion but expected by analysts to make less than $300 million in revenue in 2011, Twitter has aggressively ramped up its advertising capabilities. But in streamlining its product to better show ads, the company has cracked down on how third-party services may use its content, sparking an outcry from Silicon Valley technologists who would like Twitter to remain a neutral media platform.

In protest against what they viewed as a Twitter experience increasingly corrupted by advertising, software developers in California this month launched App.net, a Twitter-like rival that is supported by a $50 membership fee rather than ads. DM

Photo: Twitter’s CEO Dick Costolo gestures during a conference at the Cannes Lions in Cannes June 20, 2012. Cannes Lions is the International Festival of creativity. REUTERS/Eric Gaillard