Pietersen is replaceable, so let's get over it

Pietersen is replaceable, so let’s get over it 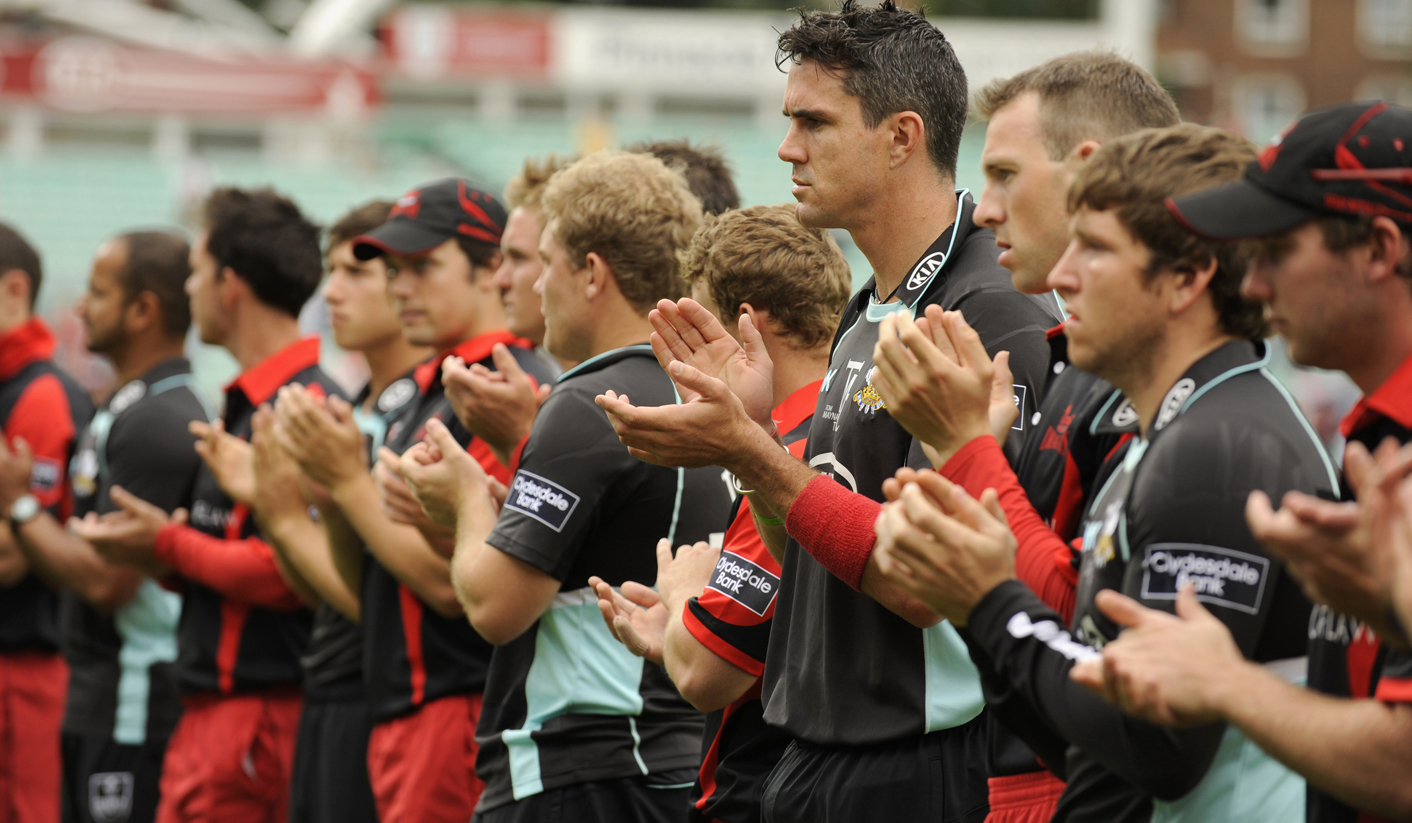 Kevin Pietersen is in the headlines again, this time for not making the cut for England’s T20 World Cup squad. He’ll be missed, sure, but to focus on him instead of the youngsters who have made the side is an insult to their efforts, writes ANT SIMS.

If you aren’t a cricket follower, but you’ve been reading the news and seen the name Kevin Pietersen in the last few weeks, you’d be forgiven if you thought cricket was just a bad high school play – written by a bunch of students who probably didn’t like each other. There’s lots of he said, she said and even more animosity between who he or she actually said it to.

Pietersen has, in the last few weeks, grabbed more headlines than Andrew Strauss’ men have with their underperformance against South Africa. The coverage has ranged from his contract negotiations with the ECB to his retirement and subsequent unretirement from the shorter formats of the game, baffling press conferences and allegedly calling his captain a “doos”. Pietersen has done everything but streak across Lord’s naked singing: “I am a tea pot” after South Africa clinched the top spot in Test cricket.

That he is a good player and that he should probably be in the side based on his exploits over the last few years, there’s little debating. But sometimes relationships come to an end, and you have to  move on. There is no point in getting precious or sentimental about water under the bridge, especially not if the water is murky. Pietersen has been omitted from England’s World Cup T20 squad and while it was always kind of expected that he wouldn’t make the cut, when he apologised to the ECB for his “provocative texts”, some held the deluded hope that perhaps the man of the tournament when England won the World T20 in the Caribbean could make his return.

He hasn’t, though, and England has instead recalled Michael Lumb and included Luke Wright, Jonny Bairstow, Jos Buttler and Ravi Bopara, amongst others.  They’ve packed the team with a few youngsters who have stepped up when it mattered and a couple of old-time campaigners who will help with stabilise them with their experience.

While England’s boys are by no means favourites to win the global show piece which takes place in Sri Lanka in September, they do have an outside chance of sneaking past some of the title contenders. They weren’t favourites to win the tournament the last time around, but they made it happen.

Bairstow, Buttler and Eoin Morgan are all players who have the ability to take the game away from the opposition, youngsters who will step up and make a name for themselves as England seeks to nurture its future generation.

The only thing that could distract them is if somebody wants to talk about Kevin, again. Pietersen is a great player, he’s an impact player and he will be missed, but he is entirely replaceable. To focus on his absence rather than the presence of the wealth of young talent would be an insult to the youngsters who have so worked hard to reach international heights. DM

Photo: Surrey’s Kevin Pietersen (3rd R) takes part in a minutes applause for Tom Maynard before the Clydesdale Bank 40 cricket match against Glamorgan at the Kia Oval in London August 21, 2012. Pietersen’s rapid fall from grace in international cricket was completed on Tuesday when the controversial batsman was left out of the England squads for the Twenty20 World Cup and a one-day series against South Africa. REUTERS/Philip Brown