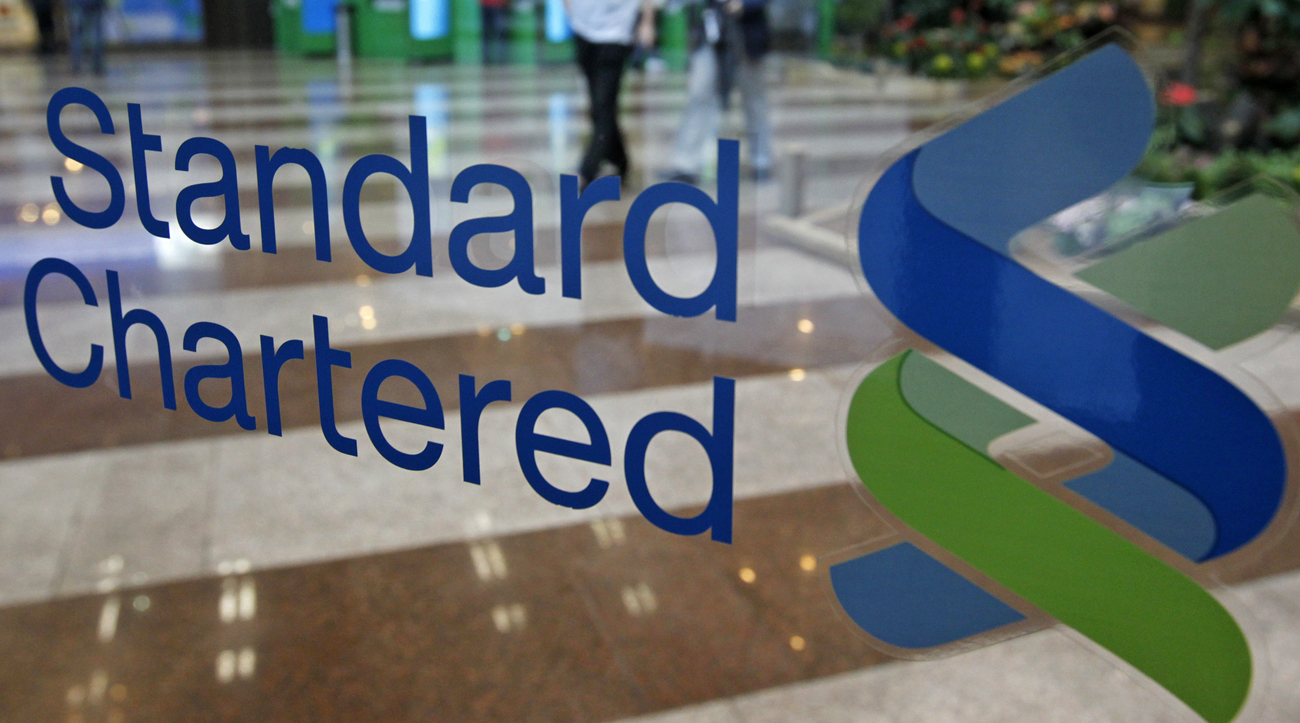 Standard Chartered Plc has agreed to pay $340 million to settle allegations by New York's bank regulator that it hid transactions linked to Iran. By Carrick Mollenkamp.

The announcement on Tuesday capped a week-long transatlantic dispute over the U.S. investigation of a British bank and a furore over why New York Superintendent of Financial Services Benjamin Lawsky had acted independently of U.S. federal agencies.

The resolution also came after London-based Standard Chartered’s chief executive, Peter Sands, flew to New York to take control of negotiations and less than 24 hours before the bank was scheduled to defend itself at a high-stakes hearing.

Lawsky on Aug. 6 said Standard Chartered had hidden Iran-linked transactions with a total value of $250 billion, calling it a “rogue institution” for breaking U.S. sanctions laws.

He also ordered the bank to demonstrate, at a hearing set for Wednesday, why its license to do business in New York should not be revoked. That hearing has been adjourned, Lawsky said in his statement on Tuesday.

Lawsky’s order on Aug. 6 came like a bolt from the blue, the bank said, hitting its share price and bringing top executives hurrying back to London from vacation. Bank of England Governor Mervyn King said that Lawsky was out of step with federal regulators who were already probing Standard Chartered. And Sands strongly denied the allegations, saying illegal transactions totaled less than $14 million.

In his announcement on Tuesday, Lawsky said the bank had “agreed that the conduct at issue involved transactions of at least $250 billion.”

Standard Chartered confirmed that the two sides had agreed the terms of an agreement, including the payment of $340 million. “A formal agreement containing the detailed terms of the settlement is expected to be concluded shortly,” the bank said.

In addition to the civil penalty, Lawsky said the bank agreed to install a monitor for at least two years to check on money-laundering risk controls in its New York branch.

The aggressive stance taken by Lawsky heightened his public profile just months after his agency, the Department of Financial Services, was created by combining the state’s banking and insurance regulators.

Within minutes of Lawsky’s announcement, New York Governor Andrew Cuomo lauded the “effectiveness and leadership” of the new agency.

“New York needed a tough and fair regulator for the banking and insurance industries to protect consumers and investors,” Cuomo said. “This state and nation are still paying the price for a failed regulatory system and that must not happen again.”

But by jumping ahead of a two-year federal probe into Standard Chartered, Lawsky has also angered federal regulators.

As his negotiations progressed last week and this week, the bank held separate talks with federal authorities. It had hoped to land a deal on both fronts, but Lawsky’s solo announcement Tuesday made clear that had not happened.

Underscoring a continuing divide between Lawsky and the federal regulators, the Treasury Department issued a short statement saying only that it would keep pursuing its own inquiry and settlement with Standard Chartered.

“Treasury will continue working with our state and federal partners to hold Standard Chartered accountable for any sanctionable activity that may have occurred,” it said.

The U.S. Federal Reserve said it “continues to work with the other agencies on a comprehensive resolution.” The Department of Justice declined to comment.

In the end, Lawsky’s office won a settlement that was on par with fines paid by a handful of other banks that had improperly done business with sanctioned states such as Iran and Cuba. In 2010, Barclays Plc paid $298 million to settle a U.S. probe.