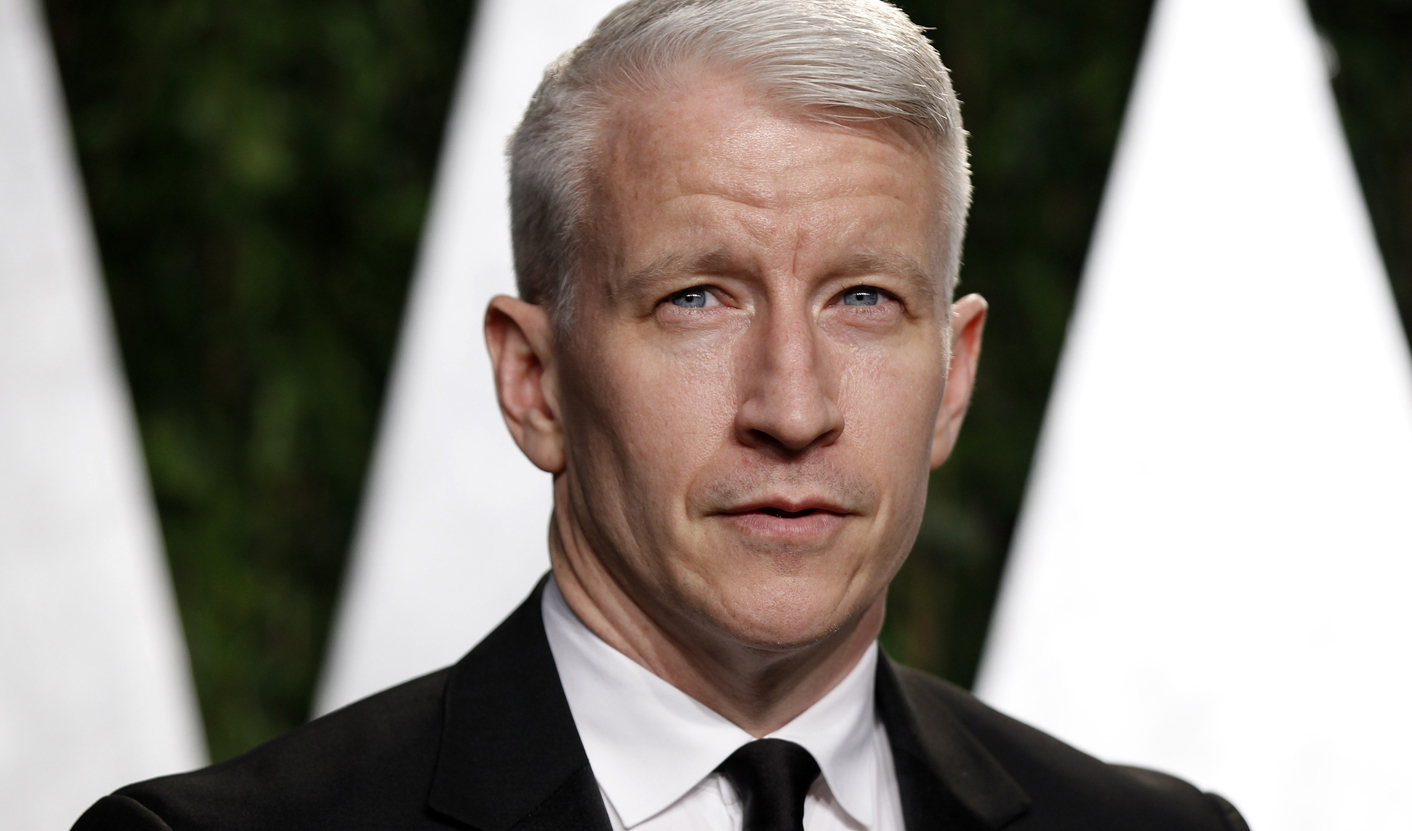 CNN's Anderson Cooper said in a public statement on Monday that he is gay, adding that while privacy is important for journalists, he did not want to give the impression he was hiding something and wanted to stand up against bullying.

“The fact is, I’m gay, always have been, always will be, and I couldn’t be any more happy, comfortable with myself, and proud,” the 45-year-old anchor of CNN’s “Anderson Cooper 360” told The Daily Beast.

Cooper said in a statement posted on Andrew Sullivan’s “The Dish” blog that he had not disclosed his sexual orientation in a memoir he wrote several years ago as that was focused on war, but he had come to realize he did not want to give “the mistaken impression that I am trying to hide something”.

“There continue to be far too many incidences of bullying of young people, as well as discrimination and violence against people of all ages, based on their sexual orientation, and I believe there is value in making clear where I stand,” he said.

Cooper, whose sexual identity has long been known within media circles, said he had always believed reporters’ political, religious and love lives should not be something they have to discuss publicly. Cooper often travels to war zones and countries where homosexuality is either banned or frowned upon.

“I have always been very open and honest about this part of my life with my friends, my family, and my colleagues. In a perfect world, I don’t think it’s anyone else’s business, but I do think there is value in standing up and being counted,” he said.

He said he still hoped for some “personal space”, but “I do think visibility is important, more important than preserving my reporter’s shield of privacy”. DM