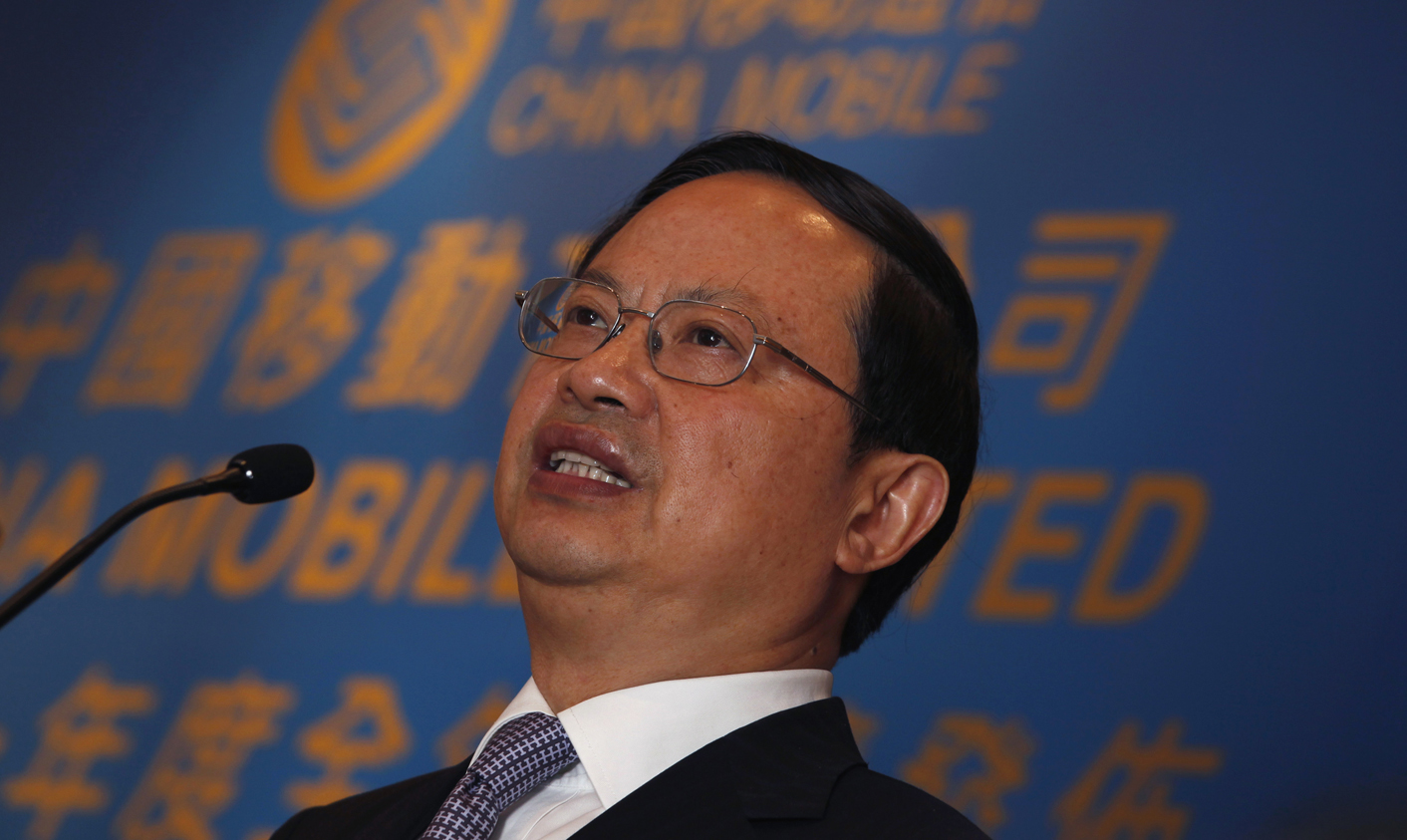 Hong Kong-based PCCW's purchase of a satellite centre in South Africa, hard on the heels of Huawei sealing a deal with the country's state-owned Telkom, is the latest indicator that Chinese companies intend to play a big part in the continent's fast-growing telecoms expansion. By GAVIN DU VENAGE.

This edited article is used courtesy of Asia Times Online, who retain copyright.