The Misery Index and the pursuit of happiness 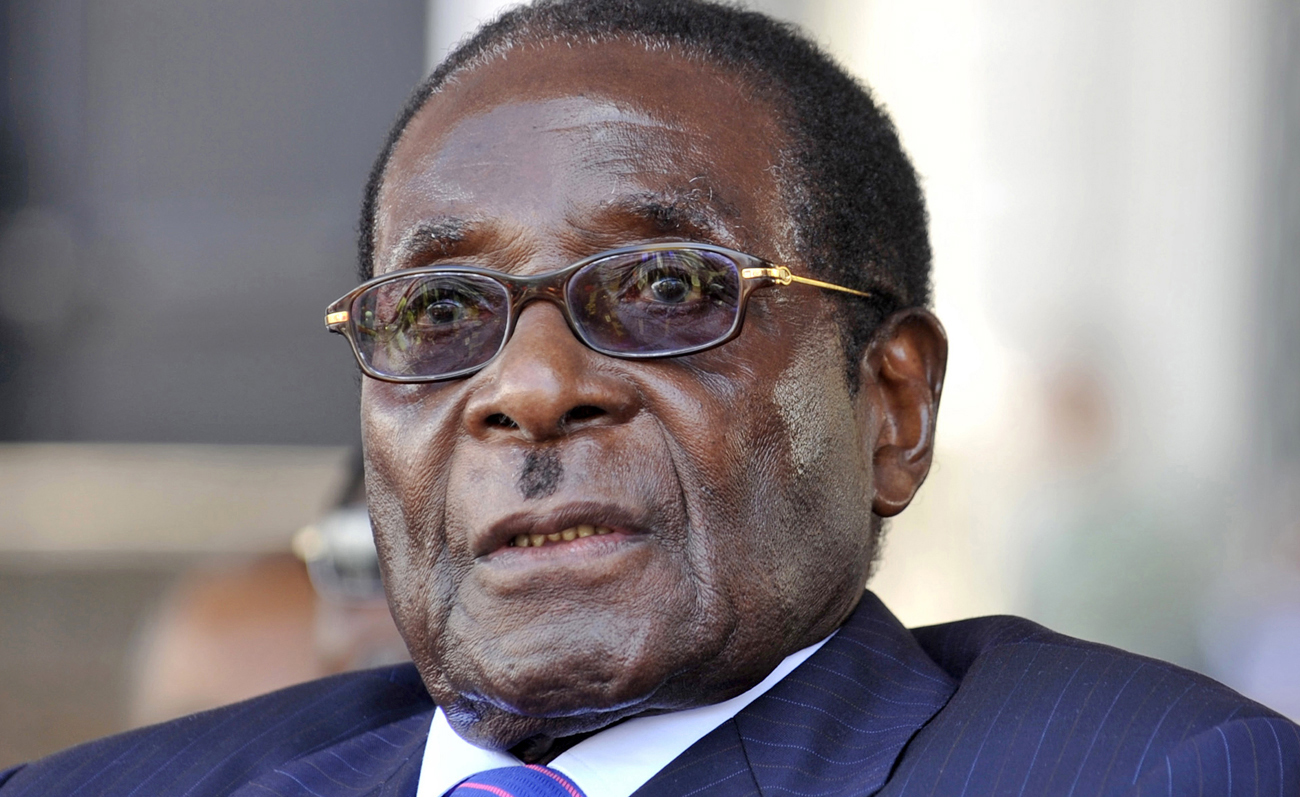 The 2012 Misery Index has some depressing findings for the beleaguered citizens of Zimbabwe, who are officially the most miserable people in the world. Fortunately for you, we have some depressing findings for the Misery Index – they’re talking nonsense. Nonetheless, measuring emotions is becoming a popular business, and some highly influential people argue that it’s time we made misery – and its corollary, happiness – our most important statistics. By SIMON ALLISON.

These are the bleak findings of the the 2012 Misery Index, released by Business Insider magazine on Sunday.

No need to reach for the Prozac just yet, however (and besides, if the Misery Index is anything to go by, you can’t afford Prozac). A questionable, almost nonsensical methodology makes these results largely meaningless. Inflation statistics are added to unemployment figures to create a country score, on the theory that “you can tell a great deal about an economy by a soaring jobless rate and a population that can afford less and less of required goods,” according to the official write-up.

It’s a flawed theory, as the results demonstrate. There’s no place in the top 20 for the likes of North Korea or Somalia, countries with even fewer economic prospects than Zimbabwe and with a greater propensity for conflict; and there’s not a mention of the Greeks, who seem to be a pretty miserable bunch at the moment. Moreover, both inflation and unemployment statistics are notoriously unreliable, often manipulated by governments who want to make themselves seem less miserable than they really are.

The Misery Index is just a gimmick, a catchy name given to essentially meaningless data. Some would argue that it is based on a flawed premise anyway; that “misery”, as a subjective emotion, is impossible to measure accurately.

Increasingly, others would disagree. A growing trend in economic circles is an emphasis on, and the study of, measuring emotions. These are usually spun positively rather than negatively; instead of looking for misery, the goal is to measure happiness or some variant thereof, with a view that policy-making should be designed to encourage this rather than constant and sometimes unfulfilling economic growth.

It all began in a most unlikely location: the remote “Dragon Kingdom” of Bhutan, a tiny mountain country nestled between China and India. When the current Dragon King, Jigme Singye Wangchuck, acceded to the throne in 1972, he brought with him a revolutionary new concept. “Happiness takes precedence over economic prosperity in our national development process,” the king told his subjects. “Gross national happiness is more important than gross national product.”

This is, perhaps, an idea whose time has come. As the relentless capitalism-inspired economic growth of the last century stutters into a decline, so economists have been scratching their heads and wondering what exactly went wrong, and how to avoid a repeat. Their musings have been accompanied by a better understanding of what’s called the “Happiness Paradox”, which shows that increased wealth does not always lead to a better, happier life; money really can’t buy happiness.

Suddenly, Bhutan’s unusual model is beginning to look less quaint and more valuable. It’s being taken seriously enough for the United Nations to organise a conference to examine the country’s Gross National Happiness Index, and see whether it can be applied in some variation or another to official national statistics. “Happiness and well-being: organising a new economic paradigm”, the conference was called, and it received backing from superstar economists Jeffrey Sachs and Joseph Stieglitz.

“GNP by itself does not promote happiness,” Sachs told the conference. “The US has had a three-time increase of GNP per capita since 1960, but the happiness needle hasn’t budged. Other countries have pursued other policies and achieved much greater gains of happiness, even at much lower levels of per capita income.”

Sachs believes that contrary to intuition, happiness is possible to measure. He explains why in the introduction to the Happiness Report, which he co-edited and presented to the United Nations:

“Most people probably believe that happiness is in the eye of the beholder, an individual’s choice, something to be pursued indivudually rather than as a matter of national policy. Happiness seems far too subjective, too vague, to serve as a touchstone for a nation’s goals, much less its policy content. That indeed has been the traditional view. Yet the evidence is changing this view rapidly. A generation of studies by psychologists, economists, pollsters, sociologists and other has shown that happiness, though indeed a subjective experience, can be objectively measured, assessed, correlated with observable brain functions, and relative to the characteristics of an individual and the society. Asking people whether they are happy, or satisfied with their lives, offers important information about the society. It can signal underlying crises or hidden strengths. It can suggest the need for change.”

Bhutan is not the only country or institution to have begun measuring happiness, although it does place more weight on results of its happiness findings. Both Britain and Canada have included happiness indicators in their official statistics, while the Organisation of Economic Development and Cooperation (OECD) has recently launched the Better Life Index, which measures well-being in each of its 34 member states. The Better Life Index, while not measuring happiness directly, includes similarly (seemingly) intangible indicators such as work-life balance, life satisfaction and civic engagement. (In case you were wondering: Australians have the best life, while Turks are the Zimbabwe of the OECD.)

Despite the all these new theories, it’s not yet time for the ANC or any of Africa’s ruling parties to throw out the prevailing economic orthodoxy and start figuring out how to make their people happy. Sachs argues that money is still the quickest way to ensure a minimum level of happiness, but that as one gets richer it gets more and more expensive to increase that happiness. Developing countries, therefore, would do well to worry about their economic development first and their general well-being later. Developed countries, on the other hand, with their residual wealth, need to think more creatively to become happier countries.

This argument is not borne out by Bhutan’s example, which remains a woefully underdeveloped country by any estimation; yet, according to numerous studies in addition to Bhutan’s own, a disproportionately happy one. And in this there is hope for Zimbabwe’s long-suffering citizens, apparently the most miserable in the world. Economic development remains a long way off for Zimbabwe, but perhaps happiness – or merely less misery – might not be out of reach. DM