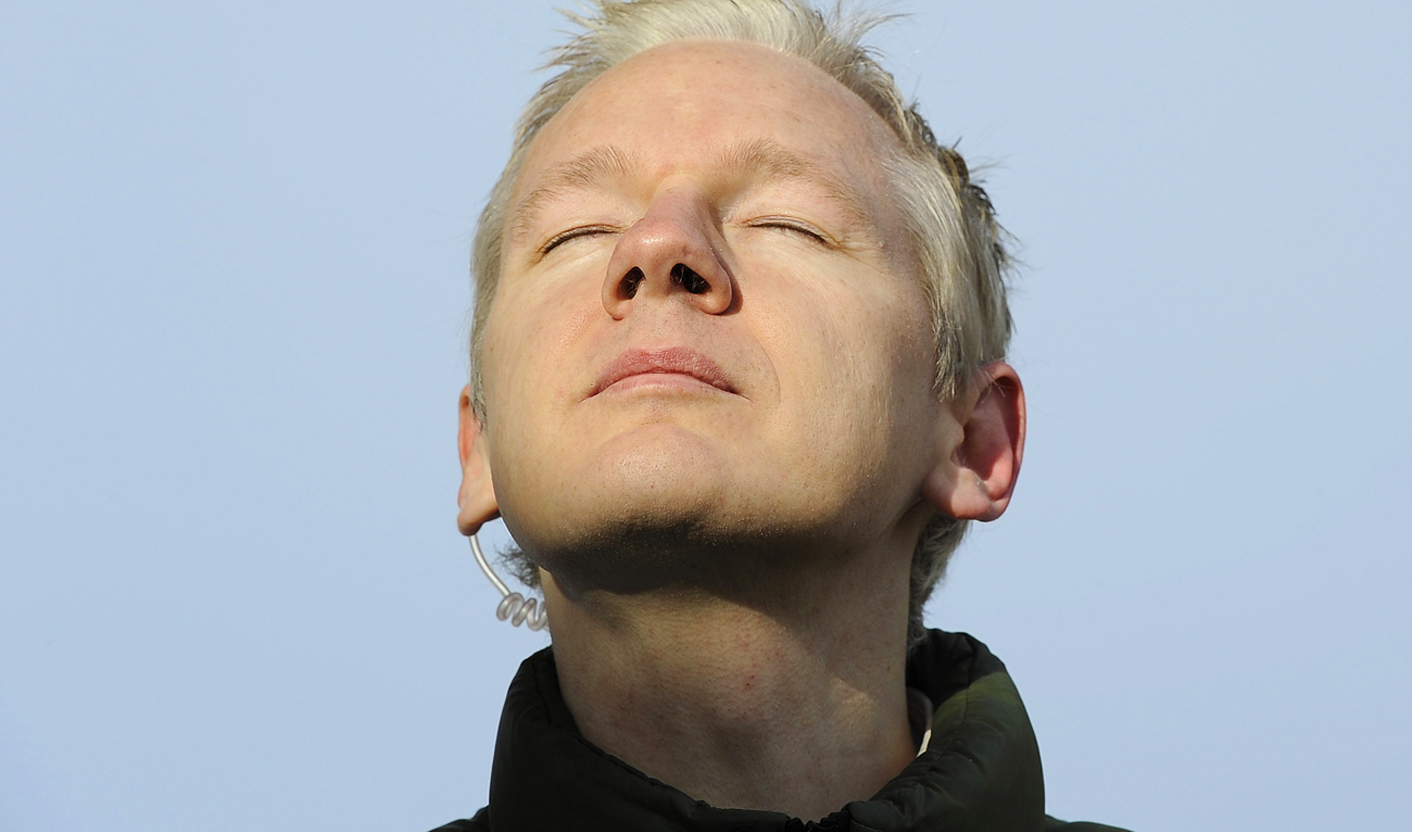 Judges at Britain’s highest court rejected by a majority of 5-2 Assange’s argument that a European arrest warrant for his extradition was invalid.

However, the court gave his lawyers two weeks to contest their ruling, and any extradition has been put on hold until Assange decides whether to challenge the judges’s decision.

Two lower courts had already ruled in favour of the extradition of Assange, a self-styled anti-secrecy campaigner seen as a menace by Washington and other governments.

Swedish prosecutors want to question Assange over allegations of rape and sexual assault made by two female former WikiLeaks volunteers. He has been fighting a legal battle against extradition since his arrest in Britain in Dec. 2010.

The former computer hacker gained international prominence in 2010 when WikiLeaks began releasing secret video footage and thousands of U.S. diplomatic cables about Iraq and Afghanistan, in the largest leak of classified documents in U.S. history.

That made him a hero to anti-censorship campaigners. But Washington was furious about the release of classified documents.

Assange was not present at the court hearing but WikiLeaks spokesman Kristinn Hrafnsson said he saw Washington’s hand in the ruling. “This is not the final outcome. What we have here is retribution from the U.S.,” he said.

Assange has faced widespread criticism that he put lives at risk by blowing the cover of sources who spoke to diplomats and intelligence agents in countries where it was dangerous to do so.

WikiLeaks has since faded from the headlines due to a dearth of scoops and a blockade by credit card companies that has made donations to the site almost impossible. Assange’s personal standing has been damaged by the Swedish sex case and he has lost support from most of his celebrity backers.

Since his detention, he has mostly been living under strict bail conditions at the country mansion of a wealthy supporter in eastern England. His associates say that amounts to 540 days under house arrest without charge.

Assange’s appeal hinges on a legal technicality rather than the substance of the allegations of sexual misconduct or his claims that the United States has been putting pressure on Britain and Sweden to take action against him.

His lawyers argued the European Arrest Warrant (EAW) was invalid because it was issued by a prosecutor and not a judge or a court as required in Britain. Prosecutors acting for Sweden say different countries have different legal procedures which are allowable under the agreed EAW format.

After Wednesday’s ruling the Supreme Court gave Assange two weeks to seek to re-open the case. Assange’s lawyers said some of the judges appeared to have based their decision on a legal point that had not been argued in court, preventing them from making a counter-submission.

The flamboyant Australian could also take his case to the European Court of Human Rights (ECHR).

If he successfully takes up either of those options, he could get the extradition process put back on hold, and it could be months before any conclusive verdict.

Per Samuelson, one of Assange’s two Swedish lawyers, said the legal team was still deciding whether to appeal, but he was confident his client would be cleared if he had to go to Sweden.

“I feel a strong conviction that he will, in Sweden, in due time, one way or another, be vindicated – he will be exculpated and acquitted … I look forward to this with confidence,” he told Reuters.

Assange’s personal travails have accelerated WikiLeaks’ slide towards irrelevance since its heyday.

The suspected source of the site’s biggest and most dramatic 2010 leaks, U.S. intelligence analyst Bradley Manning, is now facing 22 criminal charges which, if he is convicted, could land him in jail for life.

Manning’s predicament has not encouraged any new sources to come forward.

Instantly recognisable with his unusual white-blond hair, Assange has appeared in an episode of hit U.S. animation show “The Simpsons”. He has also launched a talk show on Russia Today, a Kremlin-funded English language TV station. DM