Africa goes hi-tech: But where are all those keen investors? 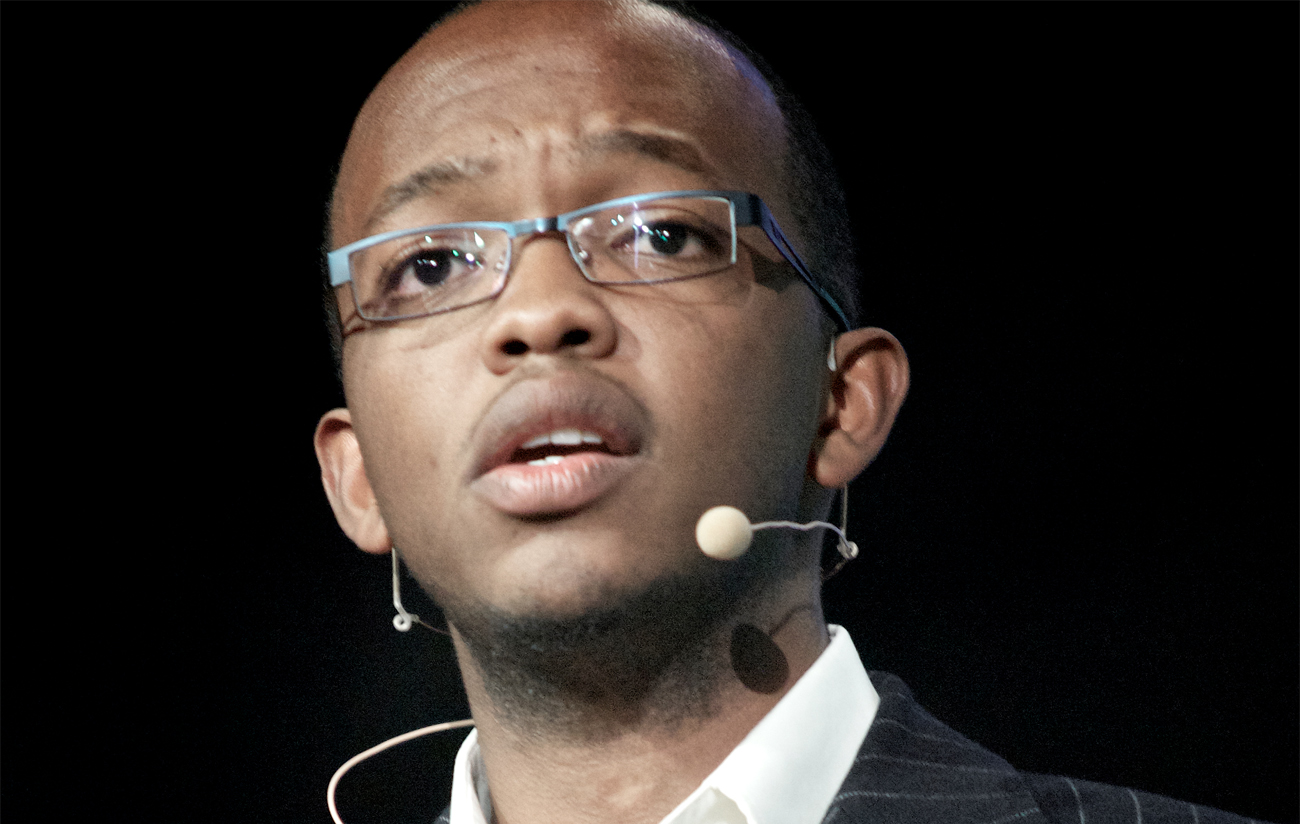 They say necessity is the mother of invention and they talk about “Mother Africa”. Therefore, the tech revolution had to take root in inventive ways here, changing outsider perceptions of the continent. Investors, though, have been slow to tap into Africa’s tech boom. By OSIAME MOLEFE.

“Africa is writing history for all the right reasons now. The amount of innovation going on across the continent has leaders, thinkers and innovators curious about the possibilities of the continent,” Kenyan entrepreneur Mark Kaigwa told attendees at re:publica, Europe’s single largest gathering of bloggers and digital activists, held last week in Berlin.

Kaigwa overlaid a picture of Africa by night – marked by yawning stretches of darkness spotted by a few intense concentrations of light where major cities would be – with that of the number of internet connections and mobile phone users. In the new picture, the darkness gave way to many spots of light from Cape to Cairo, representing the over 600 million mobile phone users and over 100 million internet connections on the continent.

Thanks to rapid economic growth, those numbers are increasing rapidly and will soon see the continents’ 1.2 billion inhabitants connected, transforming commerce, communities and culture, Kaigwa said.

Which is why Africa can no longer be thought of, metaphorically or in terms of luminous intensity, as the “dark continent”. Home-grown technology has been leading the charge to change Africa’s story. Several African tech start-ups, many borne out of practical, everyday needs, have gone on to have a global impact.

The Ushahidi platform, for example, was created initially to track the reports of post-election violence in Kenya. The concept is relatively simple and relied on crowd-sourced reports of violence sent by text and e-mail. The reports are then placed on a Google map, creating a powerful visual representation of the violence.

The platform can be used to track other events, not just violence. In South Africa, the Ushahidi platform, along with the Twitter hashtag #GotPetrol, was used to map the Gauteng fuel shortage in July last year.

Ushahidi also partnered with humanitarian organisations in Haiti shortly after the 2010 earthquake, and the platform was used to co-ordinate relief efforts because aid workers had a clear, up-to-date picture of the worst-affected areas.

The crowd-sourcing model has proven so successful that the UN Development Programme is exploring ways to use it in conflict prevention.

MXit, developed in Stellenbosch, South Africa, has gone toe-to-toe with other social networking applications and come out tops on the continent, with in excess of 10 million active users, and has crossed over from mobile phones to running as an app on smartphones in multiple countries.

“A year ago Google’s former CEO, Eric Schmidt, declared that Google’s next phone, the Nexus S, would be the mobile wallet and could eventually replace the credit card. This has been a reality in Africa for the past five years thanks to mobile phone technology and innovative payment systems such as M-Pesa,” Kaigwa said.

M-Pesa, a mobile-based money transfer service created by Kenya’s Safaricom, has made it easier for Kenyan entrepreneurs to transact and has eliminated worrying about carrying large amounts of cash. The service has also been used in other countries. In Afghanistan, it replaced the cash payments made to the country’s fledgling police force. When it was implemented, ghost employees were found on the payroll. The “reclaimed” funds were paid to the real officers and served as additional motivation for doing a dangerous and at times thankless job.

Twenty-three-year-old Kaigwa typifies the group of young Africans driving tech-related growth on the continent. He’s Africa-focused, globally mobile and passionate about technology. He and other young Kenyans are members of iHub, Nairobi’s innovation and entrepreneurial mentorship centre started by Technology, Entertainment and Design fellow Erik Hersman. And while the country’s tech revolution has been mostly entrepreneur-driven, Kenyan authorities have begun to take notice.

At the Connected Kenya summit in April this year, Kenya’s ICT Board announced the ambitious, yet not too far-fetched plan of making the country one of the top 10 ICT hubs in the world. It would do this through supporting existing local ICT companies and creating 20 new multinational tech companies.

The tech revolution isn’t confined to Kenya or South Africa either. Bongo Hive, a Zambian tech hub, used the Ushahidi platform to create a crowd-sourced map of tech hubs on the continent. In the three months of the map’s existence, it has recorded 50 tech hubs across the continent. But, because it is crowd-sourced, there are likely many more not yet captured, such as the Silicon Cape initiative in the Western Cape.

But, despite the flood of African tech start-ups, funders have yet to respond with the level of excitement and investment seen in other parts of the world. Google, for example, recently launched the Umbono programme in South Africa, but many tech entrepreneurs on the continent are still wondering why financiers and venture capitalists continue to look elsewhere for the next big idea.

Kaigwa believes this has partially to do with out-dated perceptions of Africa.

“The changing narrative on Africa will be led by innovation… at the centre of that discussion,” he said. Issuing a challenge to potential investors attending re:publica, he continued, “Africa is rising. The question is whether you’ll pay attention and rise with it.” DM