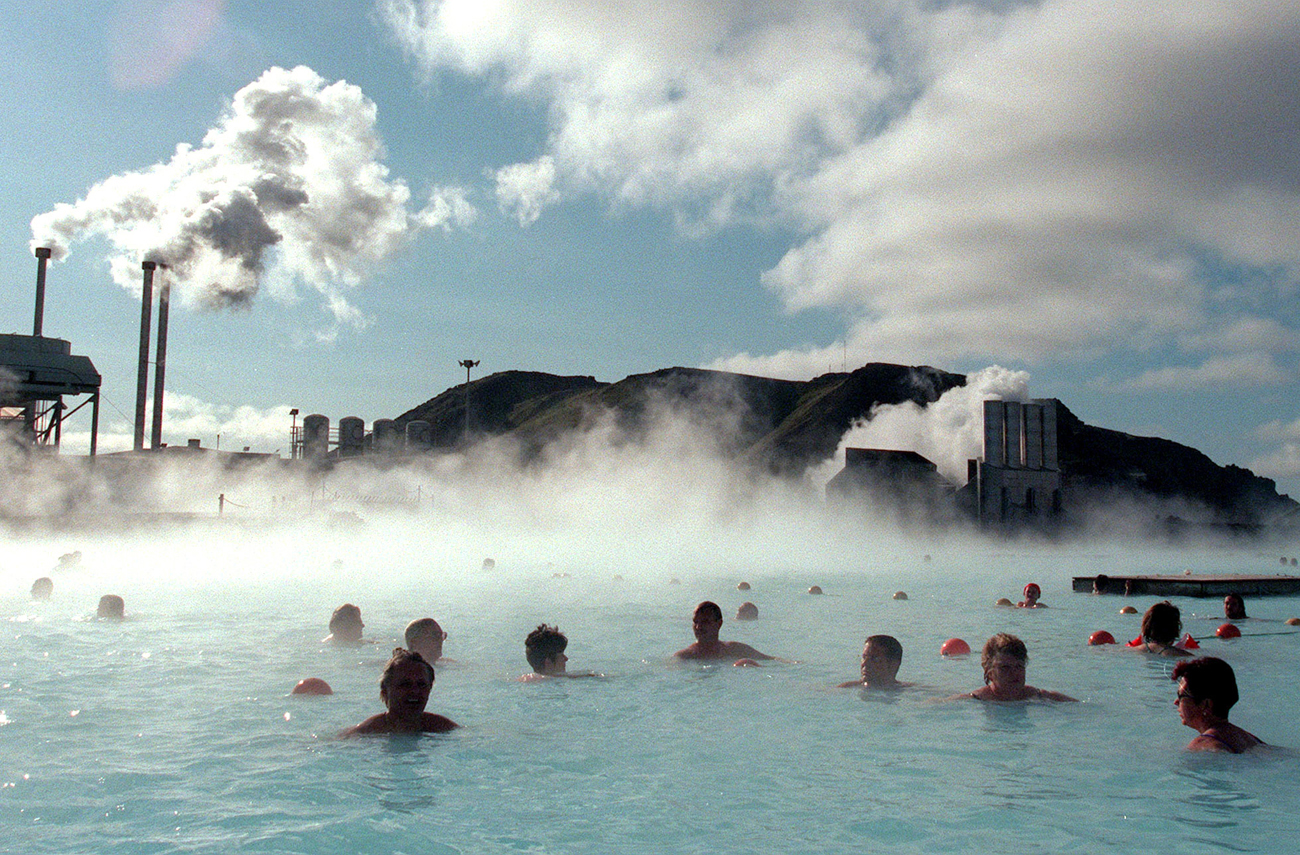 It sounds like satire, but economically beleaguered Iceland is reportedly considering adopting the Canadian dollar as its national currency. By REBECCA DAVIS.

Last week Canada’s Globe and Mail reported that the Canadian ambassador to Iceland, Alan Bones, was to give a speech on Saturday announcing Canada’s willingness to discuss Iceland’s adoption of the Canadian dollar – “loonie” as it’s colloquially known. The newspaper said the idea was first raised with Bones by a group of “prominent Icelandic business leaders” last year, but Canada had not yet made any public pronouncement on the issue.

Bones was to give his speech at a conference on the future of the Icelandic krona, but once the Globe and Mail let the cat out of the bag, the government ordered Bones to can his speech as the occasion was not “an appropriate event”, because it was political. The Canadians released a statement saying: “Canada does not comment publicly on other countries’ currencies. This is an issue for the Icelandic government and people.”

It does seem clear, however, that there are behind-the-scenes discussions about the idea. The Icelandic currency has been extremely volatile and was thought to have played a major role in the Icelandic bank collapse of October 2008. All three of Iceland’s major banks fell at that point, a catastrophe which presaged the financial crisis to come. Between 2001 and 2007 the krona had appreciated by 87%, the country’s boom period, but after the banks’ collapse, it plummeted by 92%.

There are also ongoing discussions about whether Iceland should join the eurozone, which seems more intuitively sensible. Iceland began the process of EU application shortly after the banking collapse. But polls show the majority of Icelanders oppose joining the EU, partly because of its dire economic state and partly because they fear a loss of sovereign control. For Iceland, the appeal of the Canadian dollar lies in its stability and the idea is popular with the public. A recent Gallup poll found that the Canadian dollar was considered preferable to the US dollar, the euro and the Norwegian krone.

Many of the reasons for the Canadian dollar being favoured are symbolic rather than fiscal (after all, there are far more liquid currencies available). The two countries are both cold, northern nations, relations between the two have always been cordial and emigration from Iceland to Canada was once high.

It is also suggested having Iceland on board their currency would give Canada more sway in the Arctic Council, the group of eight countries which includes the US and Russia. If Greenland could also be persuaded to adopt the “loonie”, the reasoning goes, Canada would have even more clout. The plan would also involve very little work on Canada’s side – only supplying Iceland with notes and coins. However, with a population of only about 320,000, Iceland would not be likely to have any input on policy decisions.

So far the proposal remains strictly hypothetical. The major advocates of the currency swap are the opposition Progressive Party, with backing by a number of academics, economists and business people.

Unilateral currency adoptions of this kind are rare, but not unprecedented. In 2001 El Salvador abandoned its colón for the US dollar, a move which was controversial at the time because wages remained the same while the cost of living rose. Over time, however, there has been growing acceptance, especially as lower interest rates have meant easier credit.

Canadians seem for the moment to be greeting the idea with amusement. Comments on an article on the topic on Canadian website Macleans ranged from, “Could Canada become the first nation to become an empire through other places voluntarily joining up?” to “First we take Iceland and then we take Alaska!” Canadian Twitter users facetiously discussed other advantages of the idea: the potential of access to Iceland’s ice hockey stars, for instance, and the ability to buy Björk’s albums at domestic prices. DM

Photo: Bathers at the Blue Lagoon hot springs swim in hot mineral waters amid a chilly wind as a thermal electricity plant looms in the background. REUTERS.