Chip Channing: merchant of bad job advice and other ind... 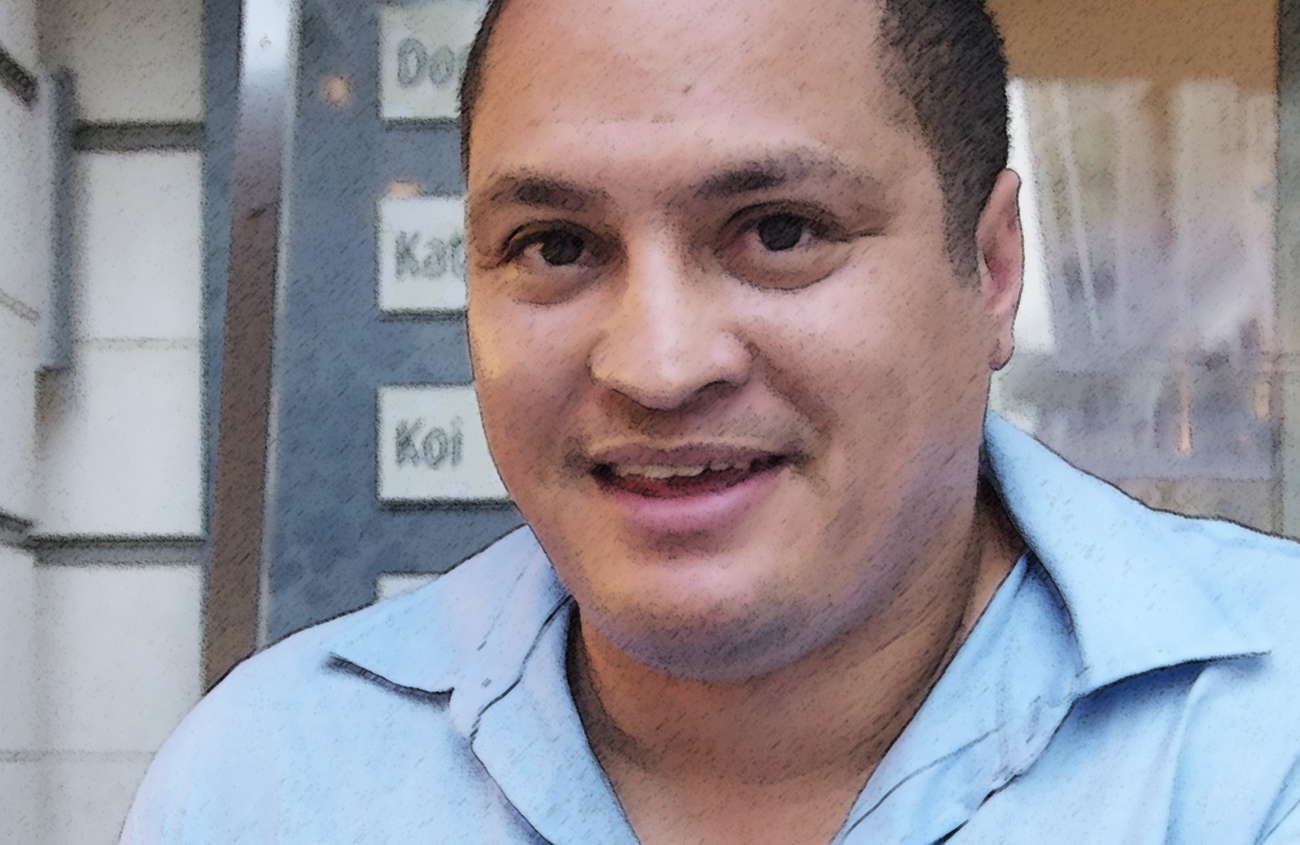 During the global economic slowdown, Lance Claasen noticed his friends and family were taking on more pressure for less workplace satisfaction and remuneration. His answer? A blog with all the wrong advice. By GREG NICOLSON.

Reading Chip Channing’s blog is like discovering the devil’s handbook, says its author Lance Claasen. The “guide to getting you up the corporate ladder without having to climb” reads like a workplace guide for the selfishly ambitious and unashamedly lazy. “Taking credit for other people’s hard work is not only about helping you get the promotion you do not deserve, but also to help your hard-working colleagues,” writes Chip. “You are teaching them that if they do not stand up and advertise their accomplishments, then somebody else will. There is no need to feel guilt or remorse.”

Chip’s the office jerk – unethical, arrogant and Machiavellian – and wants to teach you how you can be one too. In one week online, blog posts have included How to pass the buck properly, How to write a CV that is almost honest and why stealing a colleague’s ideas is in their best interest.

Sitting at a Rosebank café Claasen says we all know characters like Chip. After studying drama at Wits, the now Kaya FM head of talk programming returned home to Cape Town to pursue a masters degree, but found himself involved in radio. Having found further study wasn’t for him, he would regularly call Cape Talk 567 with comments and criticism. He called so often that he was eventually offered a job on air. It was the start of his exposure to workplace politics and he eventually landed at Kaya FM.

Claasen started writing about workplace relations a year-and-a-half-ago after he noticed during the global financial crisis that his friends were dissatisfied with their jobs. They felt like victims. They were working long hours, feared unqualified staff would be promoted and their ideas stolen. Claasen noticed the behaviour in his office and quizzed his friends on how they felt about work. Then, in the Rosebank Mugg and Bean, he started to give bad advice.

“What the downturn in the economy has done is put a lot of pressure on a lot of companies. We did shows on it at that time,” says Claasen. “Every time you open the lines on work life, there’d be tons of bitter people working long hours… This was one of the better shows we did: it was seven o’clock at night and we were asking who hasn’t stopped working? The lines lit up.”

Claasen, wearing a blue linen shirt and sitting in front of his laptop with a year’s worth of blog posts already typed out, admits he has a library of management and leadership books written to foster workplace satisfaction and career success. Advice like avoiding workplace politics is common sense, he says, but in a time when self-help books are flourishing, our individual unhappiness in the workplace shows they’re not working.

Claasen says the goal of Chip Channing is to make readers laugh and inspire self-introspection to improve their decision-making. But the key to the career shortcuts and selfish advice is the idea that the first step to dealing with a problem is naming it. By naming the workplace shortcuts that frustrate us, Claasen says he’s able to empathise with his readers, many of whom are deeply dissatisfied. Most management books, he says, skip straight to the advice without delving into people’s lives.

The blog is still in its infancy, but Claasen has almost 20,000 words of bad advice to offer readers in 2012. He is inspired by the success of Shit My Dad Says, which began as a Twitter feed and became a best-selling book and TV series.

To Claasen, Chip Channing is a completely different character, at best an alter ego. The fictional character is suave, arrogant and full of himself. Claasen hardly passes a minute without laughing, hopes to help quell the impact of passive-aggressive workplace politics and works in a ‘career’. (With a job you’ll demand a wage for your efforts. A career is something you’ll do for free and for which you can be exploited.) The new pursuit, though, may be opening him up to the dark side. Why did he create Chip Channing? “To use people’s disgruntlement as a source of extra income,” he laughs. DM