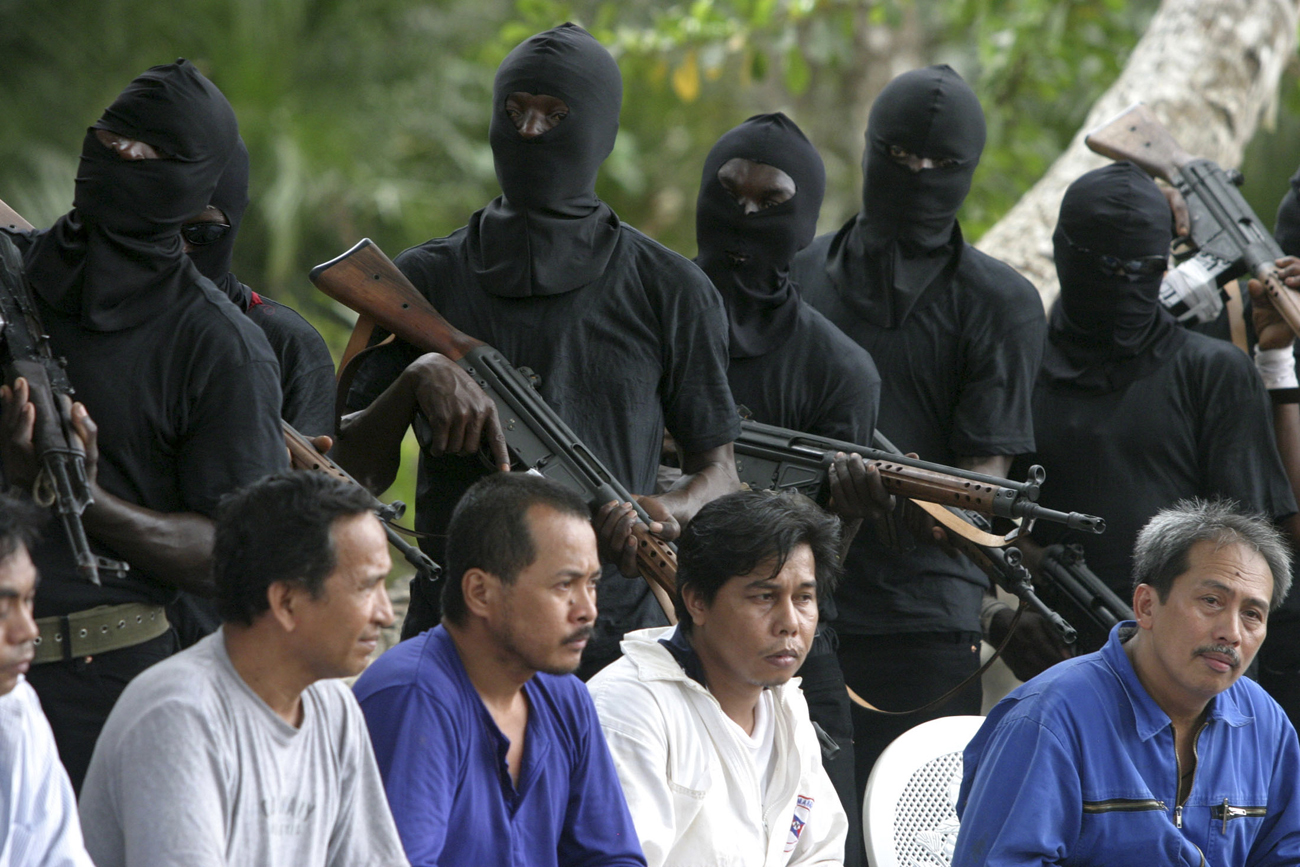 Jacob Zuma’s in trouble again, although he probably wouldn’t have seen this one coming. Militants in Nigeria are unhappy with Zuma’s "interference" in the Niger Delta and have promised to make Nigeria impossible for South African companies until he backs off. But as far as anyone can make out, the Niger Delta is one area from which Zuma has stayed away completely. So why are the militants so angry? SIMON ALLISON investigates.

On Sunday in Nigeria, a section of pipeline exploded in what’s known as the ‘south-south’ – the Niger Delta, where all the oil is. Nobody died, but damage was severe, reducing oil production by between 4,000 and 10,000 barrels a day. Worse, this was no accidental explosion. All signs point to a dramatic return to form for the Movement for the Emancipation of the Niger Delta (Mend), the kind of form that once earned them the dubious accolade of being Nigeria’s most dangerous militant group, a title now held by the Islamist Boko Haram in the north.

Mend’s involvement was confirmed on Monday, in a statement claiming responsibility and outlining its rather surprising motivation for this attack. Mend wasn’t making a point about the ongoing environmental destruction wrought by Big Oil on the fragile ecosystem of the Delta; it wasn’t complaining about being sidelined by Goodluck Jonathan’s presidency; it wasn’t explicitly staking a claim for greater political involvement in decision-making in the area. These may all have been underlying factors, but they’re not what Mend said. Instead, its ire was directed at South African President Jacob Zuma.

“In the dark days to come, MTN, SacOil, and other South African investments will pay a heavy price for the interference of Jacob Zuma in the legitimate fight for justice in the Niger Delta by its people. The South African President has reduced himself to the position of a hired thug for Goodluck Jonathan,” said Mend in its statement.

This message was followed by another, which took a similarly aggressive tone: “To the South African government, we accept your challenge and will show you how easy it is to drive your investments out of our region. If the Nigerian government cannot protect companies like Shell and Chevron, how will they manage to protect an insignificant SacOil?”
Clearly, Zuma and South Africa have done something to mightily anger Mend’s leadership. But what is it? After all, South Africa and Nigeria don’t get along all that well at the best of times, especially in diplomatic circles. Zuma is certainly no “hired thug” of Jonathan. If anything, the relationship between the two is strained after South Africa’s failed bid to install Nkosazana Dlamini-Zuma as head of the African Union, a move to which Jonathan and Nigeria were strongly opposed. It’s highly unlikely that Zuma and South Africa would ever meddle directly in the affairs of the Niger Delta and, if they did, we would know about it.

But there are two places in which South Africa and the politics of the Niger Delta do intersect – neither of which South Africa has much control over. Firstly, there are a number of former Mend militants – up to 1,000 – in South Africa, their preferred destination after a largely successful amnesty was offered to Mend in 2009 if they turned in both themselves and their weapons. Many chose South Africa. But it hasn’t been easy, for them or for South Africans. There has been lots of criticism that the militants don’t respect South African laws, but also that South African authorities are unduly hard on them.

The second point of intersection between South Africa and the Niger Delta is a man named Henry Okah – although the Mend leader is more of a myth than a man. As TIME magazine wrote: “It’s hard to believe all the stories you hear about Henry Okah: That he smuggled 250,000 weapons into Nigeria, was kept incommunicado for five months in an Angolan jail cell, was murdered by secret service guards while en route back to Nigeria, and that (once again alive in his own country) he killed two poisonous snakes released into his cell by his captors.” All this while styling himself as Nigeria’s Robin Hood – fighting for the rights of the people exploited in Nigeria’s headlong rush to profit from its vast oil reserves. But even Robin Hood was captured – Okah was picked up in South Africa, and arrested on charges of organising twin bombings in Abuja in 2010 that killed 12 people. He’d been caught in Nigeria once before, but managed to negotiate his way out of his hefty prison sentence as part of the 2009 amnesty agreement.

This time, Okah’s not going anywhere. His trial in the South Gauteng High Court is still in progress, the ever-expanding charge sheet meaning it’s going very slowly. The more it drags, the more frustrated the remaining Mend leadership is becoming. Their latest statements threatening South Africa and blaming Zuma are simply an expression of these frustrations.

This frustration is compounded by the fact that although the 2009 amnesty agreement largely succeeded in quelling the violence in the Niger Delta, it did little to address its underlying causes. “There is a problem with the amnesty deal,” said David Zounmenou of the Institute for Security Studies. “It’s true that the amnesty has brought about a fragile peace and allowed Nigeria to recover oil capacity. But there’s no indication that the Nigerian government is planning to address root causes of the insurgency in that region, especially the environmental problems. Together these could cause new conflict.”

As yet South African companies aren’t taking Mend’s warnings too seriously. MTN, for example, issued a statement indicating it was happy to leave security in the hands of the South African and Nigerian governments. This is probably the correct approach – it’s still too early to tell. DM

Photo: Some hostages of the Philippines sit as they are guarded by militants of the Movement for the Emancipation of Niger Delta (MEND).  REUTERS/George Esiri.