Sahel set to suffer the consequences of famine fatigue 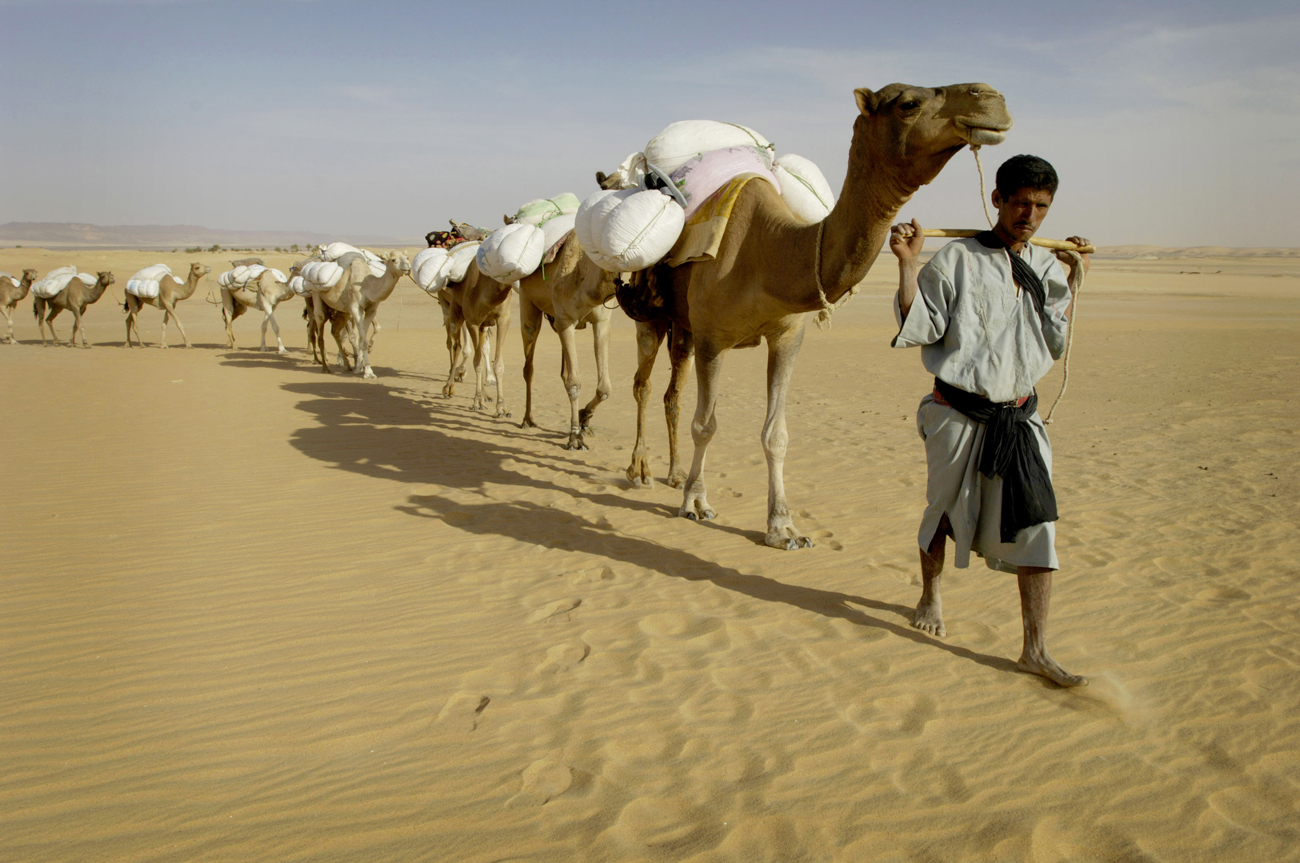 For the third time in the past 10 years, drought has returned to stalk the Sahel – the arid, western shoulder of Africa. To prevent a repeat of the famine in Somalia last year, aid agencies have warned the region could slip further into crisis if strong action is not taken immediately, but another African food emergency so soon after the Somali crisis may not augur well with donors. By KHADIJA PATEL.

The promise and novelty of the new year has barely faded into the tedium of routine and already the news looks like a tired echo of itself. Yet another food crisis may have been averted by better governance, slower population growth, better farming techniques and a generally, greener, friendlier Earth.

And while explanations of the underlying causes of these crises are certainly required, they fail as well to acknowledge the severity of human cost to these crises in the present tense. Preventative measures must indeed be improved but these may take years to see fruition – efforts to prevent the worst from happening right now must also be improved.

As it stands, nearly 7-million people are at risk of severe food shortages in the Sahel. In response, international aid efforts are already being stepped up – the European Union has generously doubled its humanitarian assistance to the Sahel – famine relief is of course the one African problem for which we are still content to import solutions.

But these are lean times for even our European saviours. It took protracted discussions between the EU’s humanitarian office and its development arm to finally decide that the extra money would come from the EU’s development budget.

Kristalina Georgieva, the European commissioner for humanitarian aid and crisis response, who travelled to some of the worst affected parts of the region last week, warned that the situation is set to grow worse without an urgent response from the international community.

“This crisis will bite from next month onward, and we are now in a race against time,” she warned. “I am determined to ensure that the European commission will mobilise €250-million to cover food assistance and longer-term food security in the Sahel. We are already doing a lot, but this crisis needs an even greater response. I appeal to everyone, the international community and the governments in the region, to do all they can to assist.”

The international community under the auspices of relief organisations and aid agencies, however, will battle to dedicate adequate resources to the Sahel crisis in time. The food crisis in the Sahel, dire though it is, is set to suffer the consequences of famine fatigue.

In what is no doubt the position of other international aid agencies, South African aid agency Gift of the Givers has not yet been able to dedicate relief efforts to the Sahel because it is still dedicated to famine relief efforts in Somalia. “We are watching developments, but from a practical point of view we are too deeply involved in Somalia presently,” Dr Imtiaaz Sooliman, chairman of Gift of the Givers, told iMaverick.

It does not help, as well, to build a case for emergency relief to the region when the Sahel is particularly prone to such food emergencies – the region is yet to recover from the last drought experienced two years ago when millions of people faced starvation due to poor rainfall and a subsequently poor harvest.

“I think there is a real risk that people may think this is the kind of thing that just happens every few years,” Stephen Cockburn, the West Africa regional campaign manager for Oxfam, said of the droughts in the Sahel.

The Sahel countries stretching from Mauritania and Senegal on the Atlantic coast to Chad in central Africa, through to Mali, Burkina Faso and Niger suffer from chronic food insecurity. In a normal year 300,000 children in Niger are treated for malnutrition, accounting for 15% of malnutrition cases worldwide. This year however, the United Nations Children’s Fund  (Unicef) foresees more than 1-million children facing life-threatening malnutrition.

Niger, one of the poorest countries in the world, is set to be the worst affected by the impending crisis. Niger’s estimated 14.7-million people, who are also responsible for one of the fastest growing populations in the world, mostly live along a narrow strip of arable land on its southern border. Concerns have risen that increasing numbers of people will flock into urban areas exacerbating the pressure on strained resources there, if insufficient aid reaches the countryside.

Political changes in North Africa have also contributed to the scarcity of resources in the region. Unicef believes the situation has been compounded by the return of some 200,000 migrant workers  from Libya to their homes in northern Nigeria, Mali, Niger and Mauritania, Chad, Burkina Faso, the north of Cameroon and northern Senegal. Before the civil war broke out in Libya last year, these workers had worked in Libya for years, sending large amounts of money to their families back home. With their return, however, these remittances are now lost.

As we saw in Somalia, politics mixed with drought is a sure recipe for famine. Responding promptly then to the first signs of a famine in the Sahel will be crucial.

Last week, a report by Oxfam and Save the Children revealed that as many as 100,000 people died needlessly in the Horn of Africa because donors waited until people started dying before responding. The warning signs were there as early as August 2010 but aid wasn’t ramped up until July 2011.

According to the report, signs of the looming famine in the Sahel were first detected late last year and the lessons of Somalia and the Horn of Africa ought to dictate how aid agencies respond to the impending disaster. Strained finances and resources tied up in Somalia may just prevent a prompt response to the situation in the Sahel.

“We will see what happens,” concludes Dr Sooliman. DM