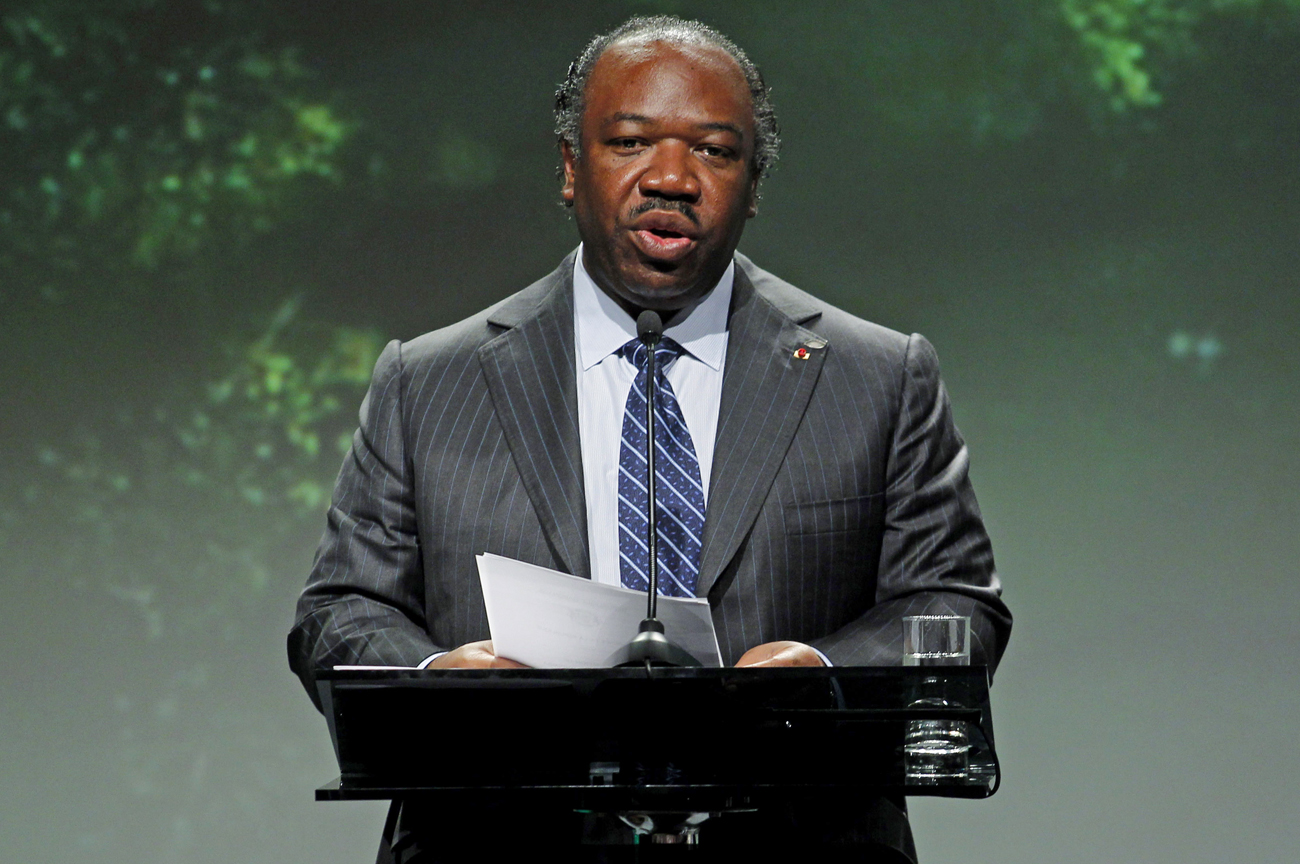 The elected President of Gabon, Ali Bongo Odimba, doesn't like it when the self-proclaimed president, André Mba Obame, receives media coverage about his claim. His reaction is to shoot the messenger – or, in this case, shut the television station. By THERESA MALLINSON.

On 16 October 2009 Ali Bongo Odimba was sworn in as President of Gabon. Bongo, the son of the country’s previous president, Omar Bongo, received 41.79% of the vote in a recount undertaken by the country’s constitutional court, which actually slightly improved his showing. After the original results, all 17 opposition candidates were unified in issuing a statement accusing the ruling Gabonese Democratic Party of ensuring the elections were anything but free and fair.

Among the signatories was independent candidate André Mba Obame, who officially won the second-largest number of votes, and subsequently claimed he’d in fact won just more than 50% of the vote and should rightfully be president. In January last year, Obame, who, in the meantime, had formed the National Union party, went on his own television station, TV+, and declared himself president, complete with a swearing-in ceremony. This resulted in the banning of his party, not to mention a three-month suspension of TV+.

Fast-forward to the beginning of 2012, and Obame once more stated his claim to power on TV+ in a New Year address, which mimicked the president’s own customary address to the nation. Unsurprisingly, the television station was again suspended for three months, and Echos du Nord, a newspaper which printed a transcript of Obame’s speech, was suspended for two months.

The Committee to Protect Journalists condemned the suspensions, with the organisation’s Africa Advocacy Co-ordinator Mohamed Keita, saying: “The suspensions imposed on TV+ and Echos du Nord for covering the activities of Gabon’s opposition leader constitute political censorship. We condemn this decision, which further undermines the Council’s credibility as an independent media regulatory agency.”

The council to which Keita refers is the National Communication Council, a state-run institution, to which Bongo himself appoints three members, and GDP officials the remaining six. Given this fact, it wouldn’t appear the council actually has any credibility to undermine, although Bongo does reportedly pay lip service to freedom of speech.

Of course, lip service is as far as Bongo’s commitment to freedom of expression goes. Suspensions of media outlets are not unusual in Gabon. Last year six private newspapers were suspended for a month for offences ranging from “incessant calls to insurrection and ethnic division”, to covering opposition complaints, said the CPJ. With TV+ and Echo du Nords’ current suspensions, 2012 looks set to continue in the same vein, especially considering Bongo’s ominous call last week for a crackdown on “numerous daily slip-ups that certain media have specialised in for several months”. FAM

The text of this article by Free African Media is licensed under a Creative Commons Attribution-ShareAlike 2.5 South Africa License. Note that this does not include photographs or images, which may be encumbered by copyright. For more information, see our reuse page.