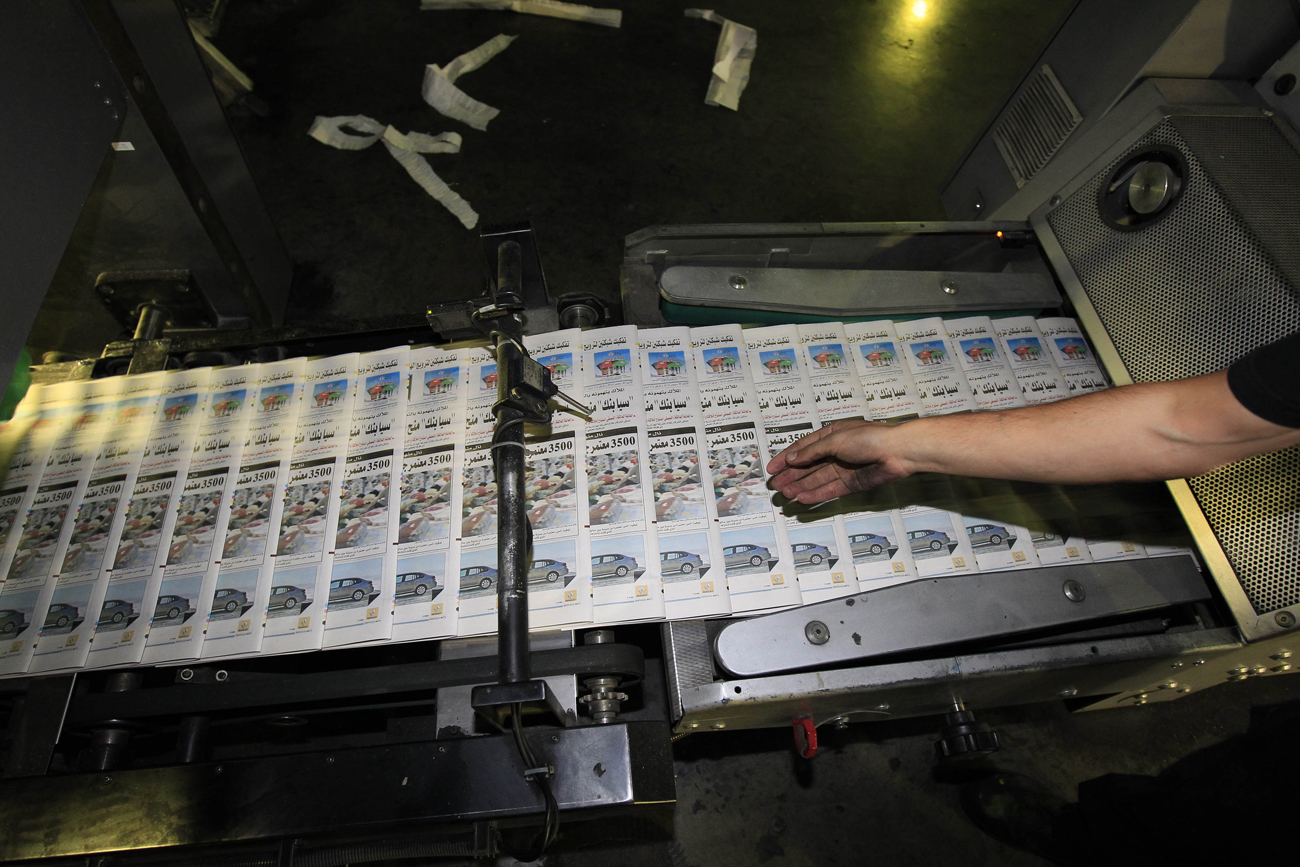 Journalism isn't a profession you get into if you want an easy ride. This has certainly proven true for journalists covering Africa in 2011, many of whom paid with their lives. Challenges in 2012 include covering ongoing conflict zones, election periods, and continuing the fight for access to information. By THERESA MALLINSON.

As another new year rolls around, it’s back to the grindstone – for the employed among us anyway. But for some people returning to work the stakes are higher than others. There are the obvious jobs that involve occupational hazards: soldier, policeman, spy, to name just a few. You can add “journalist” to that list. Journalists in Africa (and throughout the world) increasingly risk censure, intimidation, jail time, and even being killed – simply for doing their jobs.

2011 was a turbulent year for Africa’s journalists – and not all of them escaped with their lives. According to research by the Committee to Protect Journalists, 12 journalists in Africa were killed last year: five in Libya, including Anton Hammerl; two in Egypt; two in Somalia; and one in each of Nigeria, Côte d’Ivoire, and Tunisia. In addition, three media workers were killed: in Somalia, Libya, and Côte d’Ivoire. And the true figure could well be higher. CPJ only includes in its tally journalists who have been killed in cross fire, while covering dangerous stories, or deliberately taken out as a result of their work, and the organisation is currently investigating the deaths of three more journalists – Charles Ingabire in Uganda; and two others in the Democratic Republic of Congo and Sierra Leone.

For those journalists who manage to navigate their way through covering conflict zones and reporting on matters their governments would rather keep secret, life isn’t easy. On 10 December 2011, again according to CPJ research, 52 African journalists were in jail, most of them on trumped-up charges. Of these, no fewer than 28 are held in Eritrea. In South Africa, there are currently no journalists behind bars. But we could be looking at a very different situation in the near future should the Protection of State Information Bill be finally passed into law.

So what does 2012 hold for the journalists of Africa? It goes without saying that war zones like Somalia are going to be dangerous to cover for the foreseeable future; with no government to speak of, members of the media have little recourse to law and order to protect them. Staying in the horn of Africa, regimes like Isais Afewerki’s in Eritrea and Menas Zenawi’s in Ethiopia have long treated journalists as pariahs, simply throwing critical voices in jail. That doesn’t look like it’s going to change any time soon.

In late December Ethiopia handed down an 11-year prison sentence to two Swedish journalists, Johan Persson and Martin Schibbye, who were found guilty under the country’s harsh anti-terrorism law. There was much international opposition to the two journalists’ original arrest and subsequent court case, and Ethiopia is sending a clear message to the world that it has no respect for human rights, let alone those of journalists.

Looking north, of the Arab Spring countries, only Tunisia has succeeded thus far in re-establishing some sort of order. The Libyans still have some way to go before they hold elections, and the national transitional council’s hold on the country is weak. The priority is stopping the country from descending into civil war, and it too will remain a dangerous country for journalists to work in. Across the border in Egypt, blogger-activist Alaa Abd El Fattah was released in late December, although fellow blogger Maikel Nabil still remains behind bars, serving a two-year sentence after daring to criticise the military council that currently runs the country. With the ongoing elections in Egypt, a resurgence in street-level protests, and anger at the way the military is using Mubarak-era tactics to silence dissenters, more intimidation and arrests of journalists seems a certainty.

The revolutions in North Africa, incomplete though they still are, have seemingly not taught dictators in sub-Saharan Africa any lessons. Ben Ali, Hosni Mubarak and Muammar Gaddafi may all be gone, but rather than cede power, their sub-Saharan counterparts attempt to cling to it ever more strongly. Let’s take Zimbabwe and Uncle Bob as an example. In early 2011, 45 Zimbabweans were thrown in jail – simply for daring to watch video footage of the Egyptian revolution. Zimbabwe looks likely to hold elections in 2012 (admittedly, we thought that about 2011 too), although a date is yet to be determined. President Robert Mugabe’s hostility towards the media – always ratcheted up a notch or three at election time – is well known. Rather than the elections being a time when the citizens of Zimbabwe are empowered to make their own choice, it is quite probable that the country will again be gripped by fear, as happened in 2008. In which case, journalists will no doubt be perceived as a problem for trying to report freely and fairly.

So what’s the good news? Over the last decade press freedom and freedom of expression in Africa, and across the globe, as been in steady decline. But, at the same time, there’s a growing awareness of the importance of protecting this freedom – and its flip side, access to information. As governments across the continent continue to crack down on the media, the best solution is to keep on speaking the truth to power. In South Africa certainly, 2011 was the year when journalists and concerned citizens woke up to the growing threat of the Protection of State Information Bill – and decided to do something about it. DM The text of this article by Free African Media is licensed under a Creative Commons Attribution-ShareAlike 2.5 South Africa License. Note that this does not include photographs or images, which may be encumbered by copyright. For more information, see our reuse page.