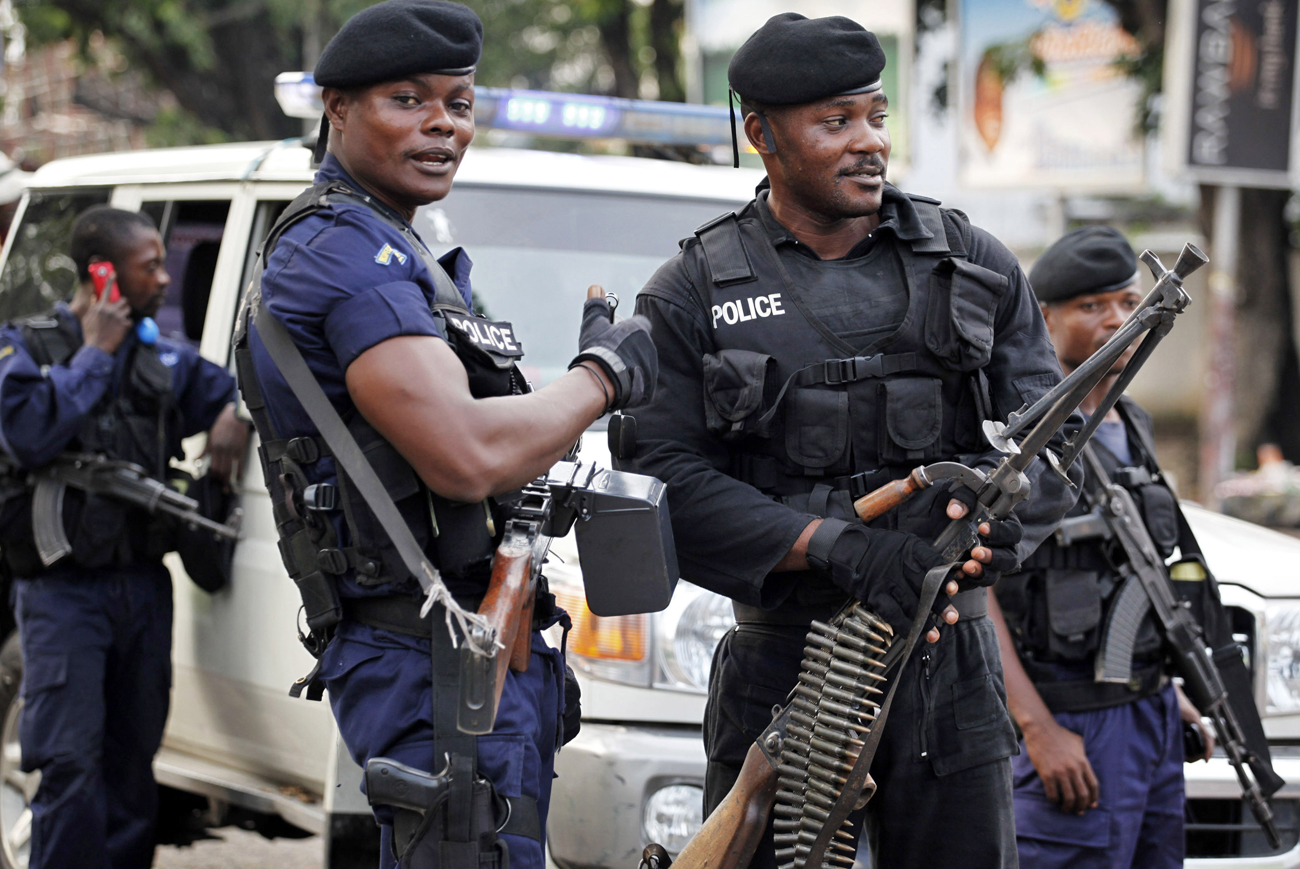 In modern elections, it is the scale of the electoral irregularities that matter. Anomalies occur in almost every election, everywhere. I know a person who voted in the last British elections, despite not being British. And think of the American elections in 2000 that put George W Bush in the White House. By SIMON ALLISON.

So it is no surprise to find irregularities in the elections in the Democratic Republic of Congo, especially given the logistical issues which plagued the preparation to the polls, the vast distances involved and the country’s lack of any democratic tradition. Observer groups, despite pronouncing themselves tentatively satisfied with the conduct on the day of elections, have issued grave reservations about the results released on Friday. These gave incumbent Joseph Kabila 49% – rather conveniently, he’d changed the law earlier this year so that he didn’t need to get more than 50% – with his main rival, Etienne Tshisekedi getting 32%. Turnout was only 58%.

The Carter Centre, probably the pre-eminent election monitoring organisation, run by former US president Jimmy Carter, released a damning statement on these results.

“Carter Center observers reported that the quality and integrity of the vote tabulation process has varied across the country, ranging from the proper application of procedures to serious irregularities, including the loss of nearly 2,000 polling station results in Kinshasa.  Based on the detailed results released by [the DRC electoral commission], it is also evident that multiple locations, notably several Katanga province constituencies, reported impossibly high rates of 99% to 100% voter turnout with all, or nearly all, votes going to incumbent President Joseph Kabila. These and other observations point to mismanagement of the results process and compromise the integrity of the presidential election.”

Although disturbing, this finding is not enough to completely invalidate the results. “In our conclusion we find the irregularities are significant enough to undermine the credibility of the election results,” said David Pottie, Carter Centre mission manager in Kinshasa. “But having said that, we don’t have a smoking gun to reveal 1.5-million votes [Kabila’s winning margin], and to reverse the order of the final results.” The DRC’s opposition aren’t waiting for any smoking guns. They’re incensed at the obvious manipulation, and both Tshisekedi and the other major opposition leader, Vital Kamerhe, claiming Tshisekedi won. Kamerhe’s support for Tshisekedi is a rare sign of opposition unity, but it was unity that came too late – a genuinely united front could well have proved too strong for Kabila. Ignoring the published results, Tshisekedi  proclaimed himself president. “I consider myself from this day on as the elected president.” It’s not the first time he’s done this. In November, well before the elections, he told the nation that because he was so sure that the majority of Congolese supported him, from then on he was the head of state.

But declarations won’t get Tshisekedi anywhere. President Kabila enjoys all the advantages of incumbency – the access to state resources, the control of security forces, etc. – and now the fig leaf of electoral legitimacy. Kabila is firmly in control, unless Tshisekedi can do something about it.

The next move is Tshisekedi’s to make. He’s already called on his supporters to participate in nationwide protests sometime early next week – firmer details remain elusive. He insists these will be non-violent, but that has not been the pattern of political resistance in the DRC. Especially with the traditionally violent response of the state security forces to large demonstrations. The worst-case scenario is violence spirals out of control and the DRC returns to civil war, losing all its gains made over the past few years.

It shouldn’t get to that. There are some 19,000 United Nations peacekeepers in the country to maintain order, and there are already rumblings about the international community getting involved in some kind of mediation attempts. Apparently Kofi Annan was asked to lead them, but declined. Now South Africa is rumoured to be lining up a mediation team, and pushing for a compromise between the Kabila and Tshisekedi camps. Given South Africa’s track record, this is likely to involve the creation of some kind of government of national unity, with Kabila remaining in overall charge, but with Tshisekedi getting some real responsibility too.

The next few days and weeks will be crucial in determining the future of the DRC. If some kind of imperfect, but inclusive arrangement can be reached, the country can continue to make its slow progress and start to consolidate the improvements it has already made. If no such deal can be struck, the chances of serious conflict loom large on the horizon. After all, the last Congolese civil war sucked in soldiers from at least another 10 African countries. Africa can’t afford another war on his scale, and the DRC can’t afford to host it, again. DM