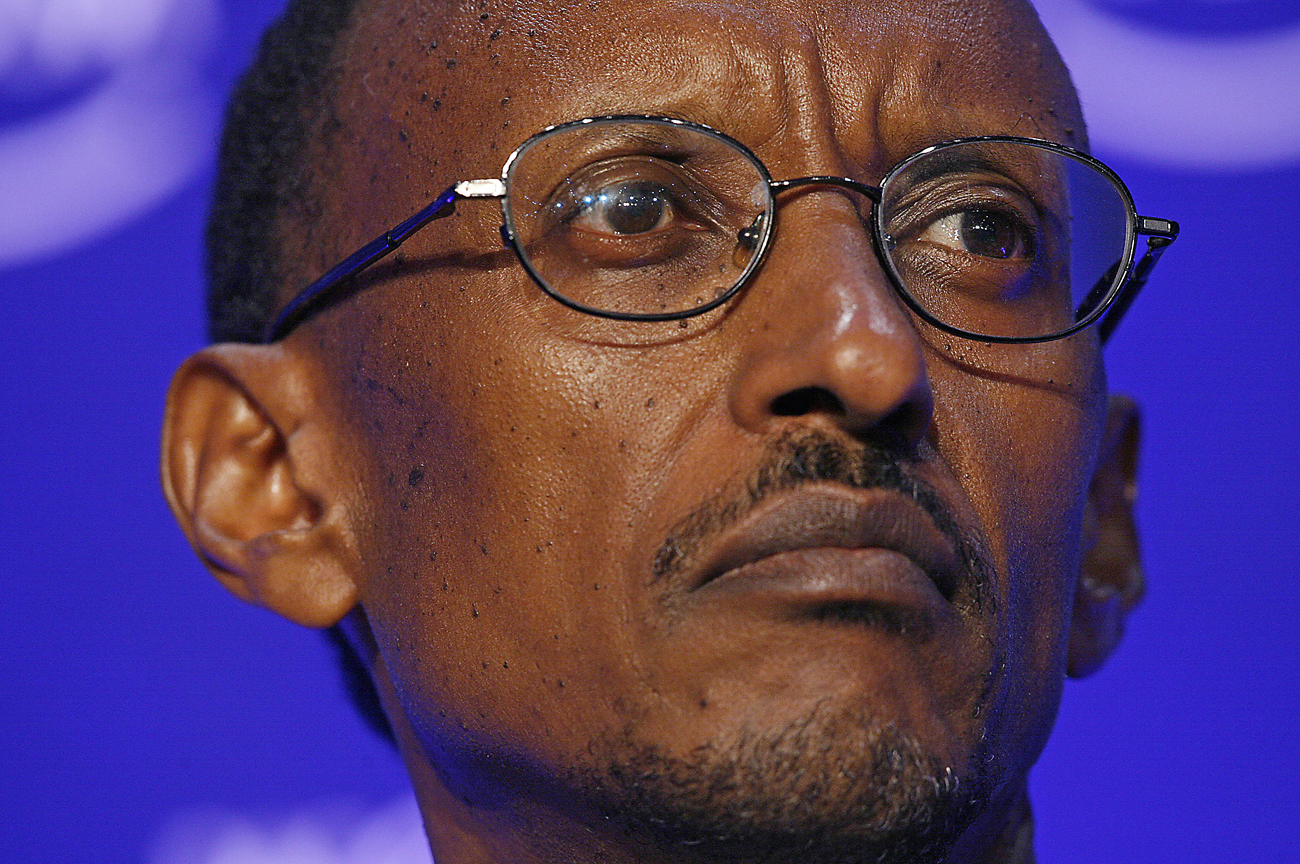 In the early hours of Thursday morning, Charles Ingabire, a Rwandan journalist in exile in Kampala, Uganda, was fatally shot. The murder weapon? No less than a submachine gun. In fairness, it's probably too early to say who was behind Ingabire's death; still, it seems reasonable to assume this was no random killing. By THERESA MALLINSON.

Wednesday 23 November marked the International Day to End Impunity. According to the campaign’s website: “The International Day to End Impunity is a call to action to demand justice for those who have been killed for exercising their right to freedom of expression and shed light on the issue of impunity. Every day around the world journalists, musicians, artists, politicians, and free-expression advocates are being silenced, often with no investigation or consequences to their persecutors.”

Just a week later, Rwandan journalist-in-exile Charles Ingabire was fatally shot outside a bar in Kampala, Uganda. Nothing will bring Ingabire back. But the very least his family, friends and colleagues deserve is to have his murder thoroughly investigated, and his attackers brought to justice. Yet another killing committed with impunity will be yet another one too many.

As Tom Rhodes, the Committee to Protect Journalists’ East Africa consultant put it: “We are saddened by the killing of Charles Ingabire, which effectively silences yet another exiled critical voice of the Rwandan government. Ugandan police must do their utmost to investigate this murder and ensure journalists can work freely without fear of reprisal in the country.”

Ingabire had fled to exile in Uganda from his native Rwanda in 2007. At the time of his death, he was the editor of Inyenyeri – a news website that is critical of Rwandan President Paul Kagame’s regime. Ugandan police have so far arrested two suspects in his killing, although reportedly they are not the main suspect. Kampala Metropolitan Police spokesman Ibin Ssenkumbi told the Daily Monitor: “The body had two bullet wounds. We have also recovered five cartridges of a sub-machine gun (SMG) rifle at the scene and we are still hunting for the prime suspect.”

Rhodes told Voice of America that Ingabire’s killing was too recent to judge what motives – or whose motives – may have been behind it. However, he added: “It might be a personal issue, but based on CPJ research and some of our contacts in Kampala, we do know that a lot of exiled Rwandan journalists are living in Kampala, and they often feel threatened by security agencies that seem to be tracking them down.”

A first-hand report on Ingabire’s funeral by Daily Monitor journalist Andrew Bagala certainly indicates that great unease surrounds Ingabire’s murder. “One by one, the mourners walked into Evangelical Restoration Church in Bakuli, many avoiding eye contacts with strangers and only speaking in hushed tones. The funeral service that started about 2.30pm lasted for only about 20 minutes and had only two speakers,” wrote Bagala.

“Several mourners we spoke to alleged being persecuted by government back home but none wanted their photographs taken or identities revealed… Among the mourners were men in civilian clothes, most of whom had security gadgets. The men could be seen communicating on walkie-talkies as the service went on.” According to Daily Monitor, one of the pastors spoke directly of the fear the mourners felt. “There is someone who has sent spies to spy on us,” Pastor Yeremiya said.

An editorial in local Rwandan newspaper, Rwandan Focus, lashed out at speculation that Rwandan state-security operatives had been somehow involved in Ingabire’s killing, in a tone – it must be noted – that is eerily reminiscent of Kagame’s ravings on Twitter. “(U)ntil recently, no one had ever heard of Charles Ingabire, never mind that media in some neighbouring countries are running amok describing how this alleged scribe was a thorn in the side of Kigali,” the editorial read. “But of course there is a cottage industry out there of individuals and groups whose mission is to demonise the Kigali administration at each and every opportunity, and they wouldn’t let the death of someone like Ingabire go without exploiting it to the maximum, to drive their narrative of a Rwanda that few of us who live in it know. It is a Rwanda of supposed repression, and gross abuse of human rights and alleged lack of media freedoms and every horrible situation you can think of. Any honest person that has ever visited Rwanda longer than a week would tell you this is an entirely fictitious Rwanda.”

Except that Ingabire felt threatened enough in Rwanda that he was no longer able to live there. Even in Uganda, he reportedly still felt unsafe. Godwin Buwa, from Uganda’s Refugee Law Project, told the BBC that Ingabire had frequently told him “how insecure he (was) and we co-ordinated to find some kind of security for him”. However, the UN High Commission for Refugees rejected his application to be resettled. It is now too late for this petition to be reconsidered, although surely a different decision would have been taken had the UNHCR known how Ingabire’s life would be taken.

May Charles Ingabire rest in peace. Tough though it may be, the best tribute Africa’s journalists can give him is if we don’t flinch from writing about subjects the powers that be would rather keep hidden. The first such task will be for all of us, Ugandan- and Rwandan-based journalists in particular, to continue to report on Ingabire’s death, and the ongoing investigation into his killing. Only through a concerted and combined effort will we have a chance of getting answers. DM