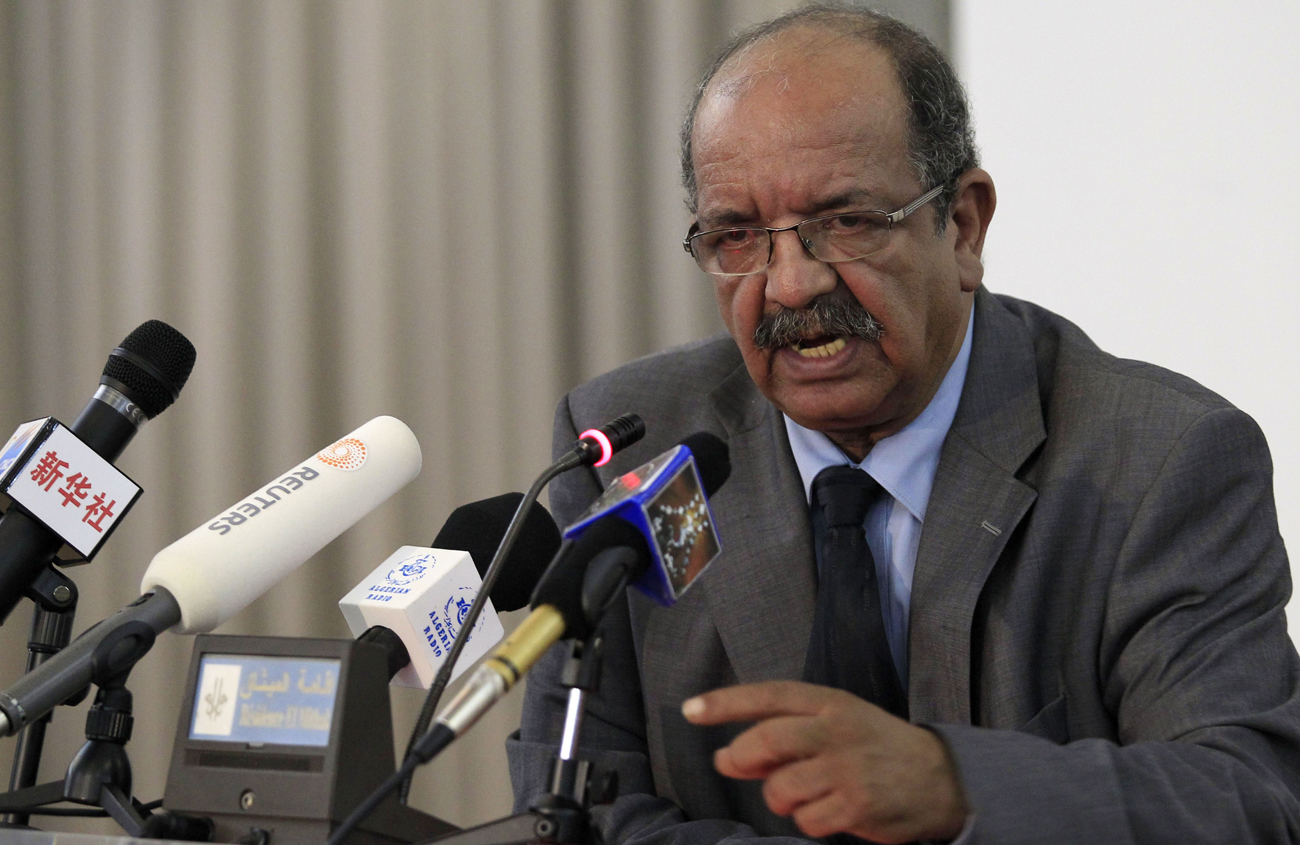 Terrorism is going pan-African as more and more reports emerge that two of the continent’s major terrorist organisations are cooperating with each other. But focussing on the international threat posed by al Qaeda in the Islamic Maghreb and Boko Haram might obscure their very local motivations. By SIMON ALLISON.

Algeria is the latest country to sound the warning about a continental terrorist alliance. “We have no doubts that coordination exists between Boko Haram and al Qaeda,” Algerian deputy foreign minister Abdelkader Messahel told reporters. “The way both groups operate and intelligence reports show there is cooperation.”

And the Algerians should know. The Algerian intelligence service has a reputation of being brutal, but effective, and north-west Africa is their turf. They’re particularly worried about al Qaeda, which for Algeria does not mean the group operating out of Pakistan and Afghanistan, but the North African franchise, al Qaeda in the Islamic Maghreb. AQIM didn’t begin as global terrorists and didn’t originally have anything to do with al Qaeda at all. It was an Algerian resistance movement, fighting against the secular state and wanting to impose Islamic law on Algeria. Its links with al Qaeda came later, as almost a business decision, by taking the Al Qaeda name, the minor Algerian resistance group became so much more fearsome than it really was. And for al Qaeda, it could suddenly point to a fully fledged and dangerous organisation in Africa as part of its network, whether AQIM took much direction from the al Qaeda top brass in south Asia or not.

But al Qaeda proper has nevertheless had an influence on the tactics and strategy of AQIM, which has been behind several terror attacks in various Sahel countries, most notably the attack on a Moroccan café in May, as well as a few kidnappings of foreigners. It is dangerous, and there are legitimate concerns it will be strengthened by the large numbers of weapons left unaccounted for in the aftermath of the Libyan revolution.

The other half of the terrorist coalition is Boko Haram, a militant group fighting to impose Sharia law in Nigeria. This year it caused havoc across the northeast of the country with near daily attacks on state and financial institutions, including the suicide bomb attack on the United Nations headquarters in Abuja and the day of violence in Yobe State which left at least 60 people dead.

The Algerian allegations aren’t the first linking Boko Haram and AQIM. The US Africa Command earlier this year talked up the threat of an African terrorist supergroup comprising Boko Haram, AQIM and Al Shabaab, while Nigerian military sources have said the two groups are working together; judging by the tone of comments, however, this may be based less on facts and more on an attempt to justify why Nigerian forces haven’t been able to do anything about Boko Haram.

Cooperation between the two Islamist terrorist groups makes sense in a practical way. Both share similar ideals and the evolution of tactics seem to follow a similar trajectories, hinting perhaps at some kind of involvement. But then again, terrorist groups everywhere have the same access to information as we do and can implement what they see working elsewhere. And while the tactics might be global, the goals are inherently local and rooted in domestic issues, as are the recruitment speeches given to attract new followers.

There’s also good reason to be sceptical about the sources of claims that AQIM and Boko Haram are working together. After all, Algeria has plenty to gain by talking up the threat of AQIM. If it is considered a continental, even international threat rather than an Algeria-specific threat, and if it can be tied into the rhetoric of the war on terror, then Algeria is in a prime position to receive support and funding by tapping into the US paranoia. The US, meanwhile, can use this opportunity to forge links and put eyes and ears on the ground in countries where they would usually struggle to gain access: Algeria and Nigeria primarily, but also the Sahel countries of Mali, Mauritania and Niger, which would be likely to be co-opted into any regional counterterrorist mission. As for Nigeria, they’re just casting around for anything that might explain the unprecedented violence, while at the same time allowing them to ignore the deep structural issues which are the root of the problem – such as poverty, unemployment and marginalisation.

So even if AQIM and Boko Haram are cooperating, and even if they bring Al Shabaab into the fold, it’s important not to lose sight of the fact that their individual motivations (and, by and large, the motivations of the individuals involved) are inherently local, and won’t be solved through the prism of the “War on Terror”. Affected governments would do better to ask themselves what the real grievances of the groups are and try to address those. DM