DRC movie Viva Riva! as close to Kinshasa as you’ll ever get 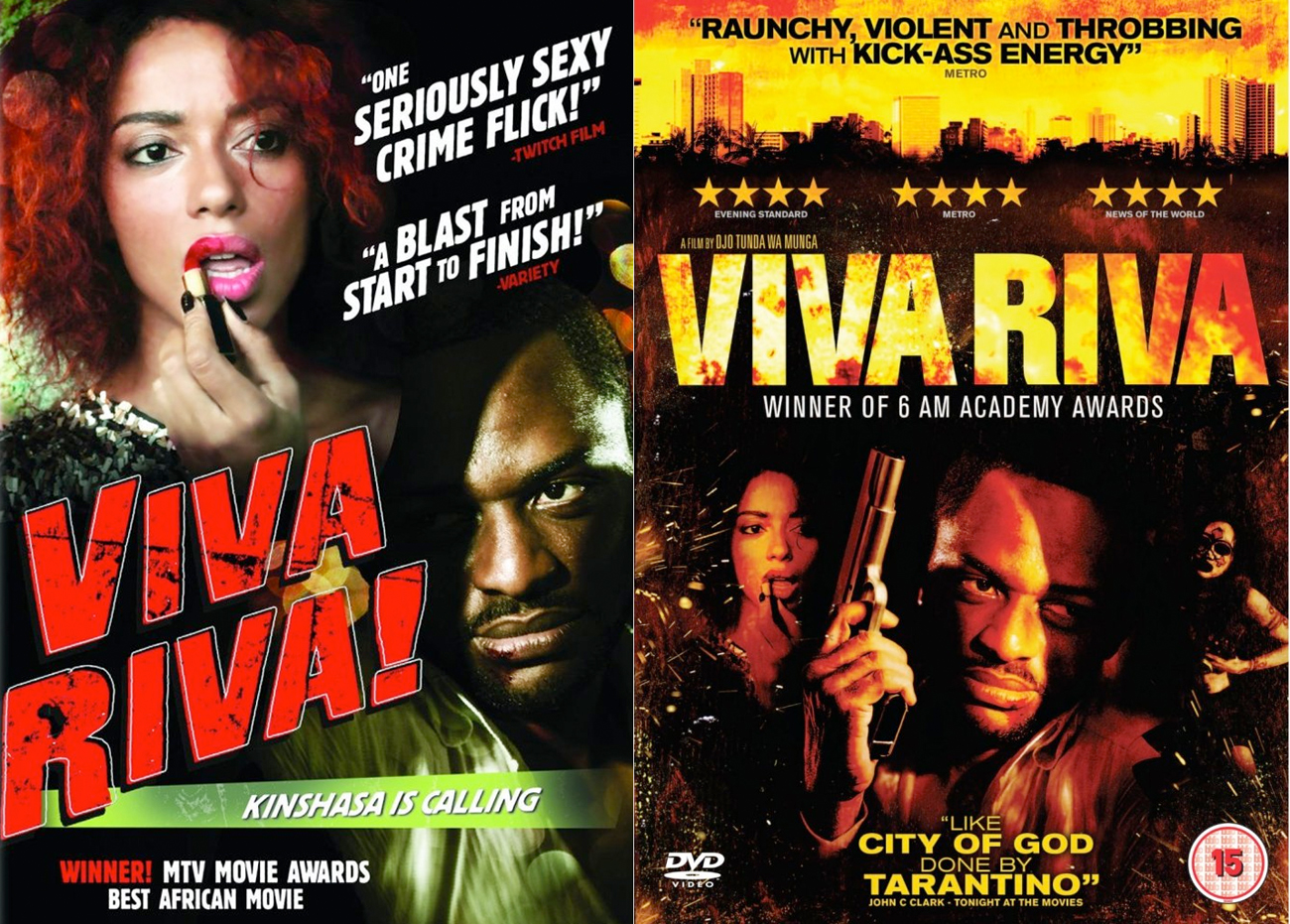 The DRC is not a country known for its film-making – Viva Riva! is the first film shot there in 25 years. But it was worth the wait. It’s a cracking story about a small-time crook trying to live it up in the not-so-bright lights of Kinshasa. There’s sex, booze and plenty of violence - all to some great Congolese tunes. By SIMON ALLISON.

So often films set in or made in Africa are heavy, poignant bits of cinema. Look at all the major Africa-related films over the last few years: Hotel Rwanda, Blood Diamond, The Last King of Scotland, The Constant Gardener, District 9. Great films, some of them, but emotionally draining. Watch that lot in a movie marathon and you’re left blubbering in a corner somewhere, just about ready to give up on the world and its evils.

If that’s how you’re feeling, Viva Riva! might be all the tonic you need to remember that there is fun and happiness and nightclubs in this world. Not that it’s a peaceful film, by any stretch of the imagination. There’s plenty of brawls, a bit of torture and more than one summary execution. But the murder is committed with a smile, to the beat of the Congolese hip-hop soundtrack and it’s very hard not to feel good afterwards.

Riva, the title character played by Congolese rapper Patsha Bay Mukuna, is a chancer who has somehow wangled himself a truck loaded with barrels of Angolan petrol. He drives it to Kinshasa, where there’s a serious petrol shortage, and immediately hits the town with an envelope stuffed with crisp $100 bills. But he’s immediately captivated by the sultry Nora, played by Manie Malone, who just happens to be the girlfriend of Kinshasa’s most dangerous gangster. Bad move, Riva. As Riva pursues Nora, he is being chased by Cesar, the suited and hatted Angolan crime boss whose petrol Riva has, played by Angolan-born Hoji Fortuna. Most of Cesar’s dialogue consists of telling the Congolese characters how crap their country is.

As the plot develops the main characters are joined by a cheeky streetkid, a lesbian army chief disguised as a nun and more than their fair share of prostitutes. Throw in loads of alcohol (the excellent Congolese Primus beer features prominently), all sorts of weapons and a variety of sexual positions and you have all the ingredients for a cracking story.

Viva Riva! delivers. And all against the backdrop of Kinshasa. The movie was shot on location, and this lends authenticity to its depiction of the Democratic Republic of Congo’s capital. It’s a seedy, grimy city. The houses are all colonial-era villas, their grandeur long-faded and their gardens in disrepair. The restaurants are plastic tables and chairs in the dust on the side of the road, plates heaped with rice and roast chicken. The nightclubs are dark and loud – and expensive; a bottle of champagne goes for $150 (about R1,200).

The film is a personal triumph for its director, Djo Tunda Wa Munga, who also wrote the script. It’s already won the inaugural MTV Award for Best African Film and Best Feature award at the Pan-African Film Festival in Los Angeles. But its most notable achievement is it’s the first film shot in the DRC in 25 years, after the movie industry was shut down by former dictator Mobuto Sese Seko.

It’s showing at selected Ster Kinekor cinemas from this week. Go see it. It’s about as close to the Congo as most of us will ever get. DM

COP17: Should Eskom and Sasol be part of it? EarthLife doesn't think so.