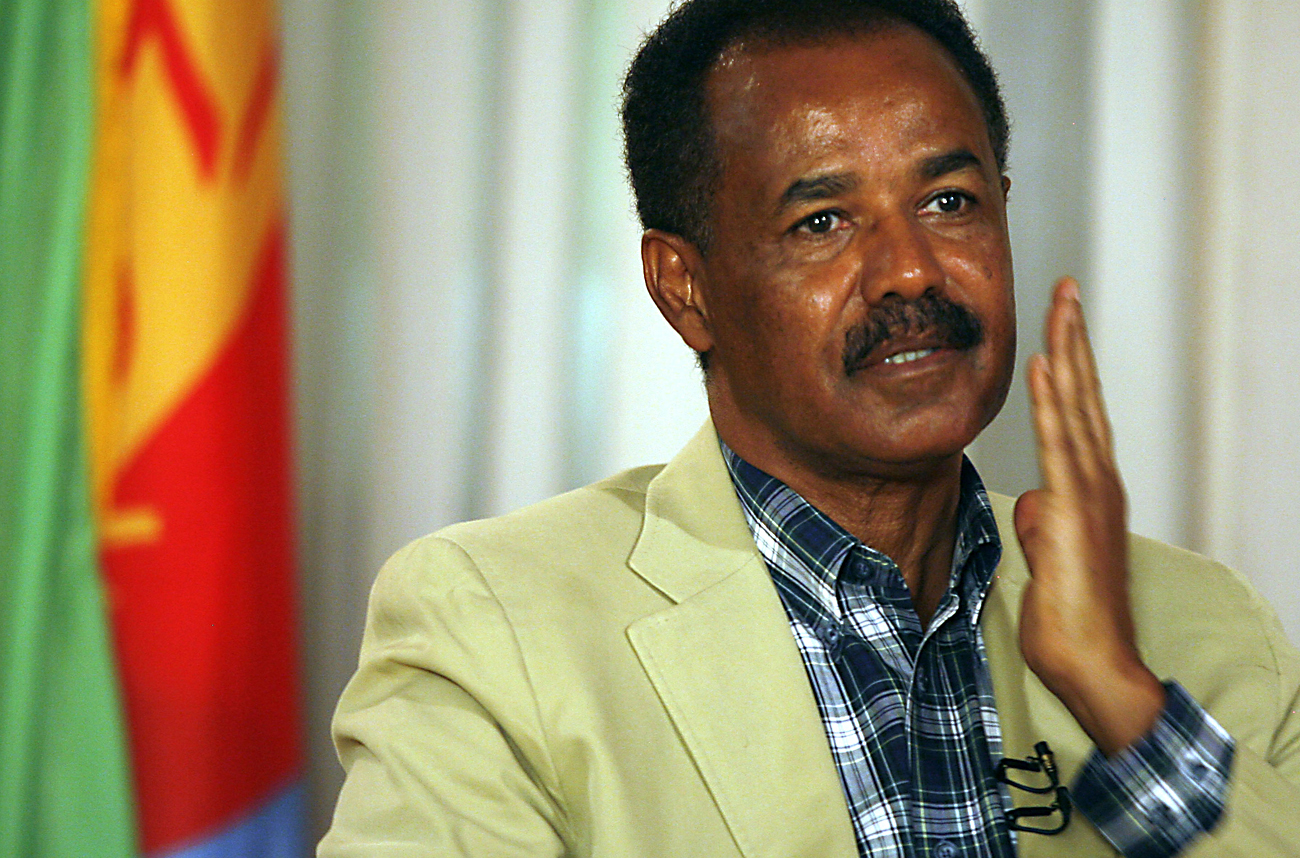 Someone’s sending planeloads of weapons to Al Shabaab, and Kenya – which invaded Somalia to sort the Islamic militants out once and for all – is not happy. It’s blaming Eritrea, a potentially explosive accusation which could make an ostensibly domestic issue mushroom into something much more serious. By SIMON ALLISON.

The rumours started when first two planes, then a third, landed deep in Al Shabaab territory in Somalia, apparently bringing weapons to the Islamic militant group which Kenya (and the Somali government, although not necessarily in coordination) are trying to wipe out. The Kenyan government came right out and said what most people were already thinking, summoning the Eritrean ambassador to a distinctly unfriendly meeting. “I raised concerns about intelligence that we have and information available that there is a possibility that arms supplies are flowing from his country to Al Shabaab,” said Kenya’s foreign minister Moses Wetangula about the meeting.

Kenya, in other words, thinks Eritrea is arming Al Shabaab, which would position Eritrea firmly on the other side of Kenya’s increasingly protracted war against Al Shabaab. Eritrea strongly denies the allegations.

Although Eritrea doesn’t even share a border with Somalia, and should be more than occupied with its own problems, there is some history between Al Shabaab and the small Horn of Africa country. A United Nations report in July said that “new information … not only confirms many previous allegations of Eritrean military involvement, but also offers firm grounds to believe that Eritrea still retains active linkages to Somali armed groups,” Al Shabaab being foremost among these. The report claimed Eritrea was funnelling $80,000 a month to individuals in Nairobi with Al Shabaab links – not a huge sum at first glance, but sizeable in the context of the region. This begs the question: what does Eritrea have to gain by funding a Somali Islamic fundamentalist militia?

The answer lies neither in Somalia nor Eritrea, but in the country that looms large between them: Ethiopia. Ethiopia is Eritrea’s nemesis, having occupied Eritrea for decades until Eritrea achieved its modern independence with a hard-fought and vicious civil war. But Eritrea can’t relax, ever, because it has the one thing that land-locked Ethiopia wants more than anything else in this world: a port. And rapprochement is not the style of Eritrea’s slightly mad President Isaias Afwerki, whose militaristic foreign policy has left Eritrea in the international wilderness.

Instead, Afwerki has fomented instability in Somalia, hoping the chaos next door will keep Ethiopia and its military occupied. Ethiopia is deeply involved in the Somali conflict itself, and its troops make frequent cross-border raids to chase rebels who are agitating against the Ethiopian government in the ethnically Somali province of the Ogaden. As International Crisis Group’s Somalia expert Rashid Abdi explains: “Eritrea definitely has been supportive of Al Shabaab for a long time and this support is not ideological. It’s essentially meant to counter Ethiopia’s influence in Somalia.”

So while we don’t know if it really was Eritrea sending planeloads of weapons to Al Shabaab during the current conflict with Kenya, this nonetheless represents the first step in turning what is a domestic conflict into a larger, regional issue. In a way, it doesn’t really matter if Eritrea was involved or not, as long as Kenya thinks they were, they will be implicated.

Kenya has said it will pursue its claims against Eritrea, saying that it has a “series of options” to deal with them. It’s unclear what these options are, but it’s unlikely that any of them will ease tensions in the Horn of Africa. And whenever Eritrea gets involved in something, it’s not long before Ethiopia follows suit – on the opposite side, of course. So what started out as a Somali issue might just turn into something much, much bigger, not forgetting that Uganda and Burundi are already involved as they are the only countries to have contributed troops to the African Union mission in Somalia.

Kenya hoped its Somali incursion would be quick and easy. But its troops are getting bogged down in the mud and are struggling to even find the enemy. And on the diplomatic front, as the incursion starts looking more and more like an invasion, other countries are inevitably getting involved, making it even less likely that Kenya can extricate itself from Somalia quickly or easily. DM