Willpower and the secret to self-control

Willpower and the secret to self-control 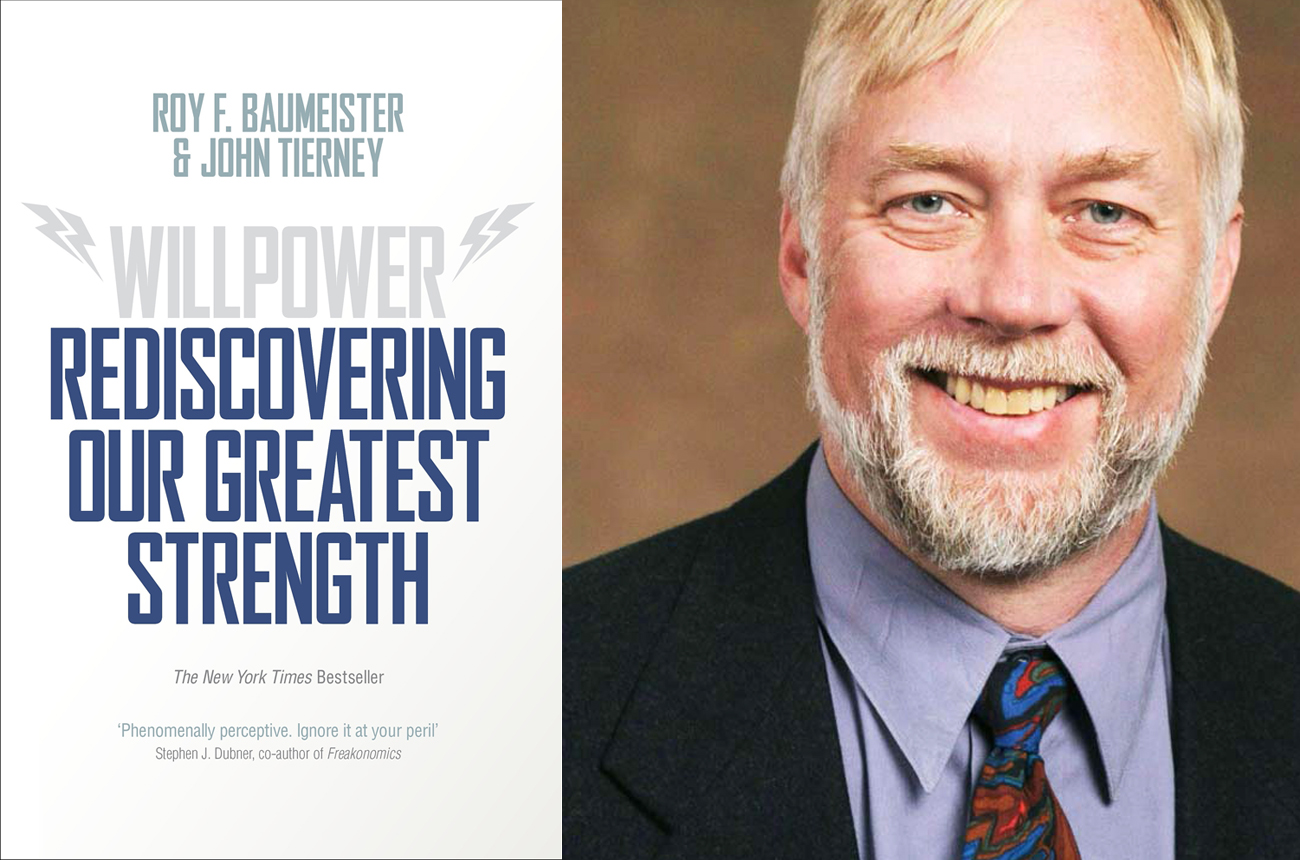 If you’ve been making bad decisions or finding it impossible to resist temptation, perhaps you’re suffering from decision fatigue? If so, you’ll be pleased to know that willpower is like a muscle that can be strengthened, is fuelled by glucose but that it can be fatigued by overuse. MANDY DE WAAL investigates.

It is breakfast time. Are you going to have oats or bacon and eggs? Will it be a power shake or a bitter cup of espresso to get you started? If you’re agonising over basic decisions like what foods to eat for breakfast, you are likely depleting the energy you need to make bigger, more important decisions late in the afternoon. These could be crucial decisions like what budgets to cut, whether or not you should let a board member go, and could even influence your ability to resist the temp’s alluring “come hither” looks before the day is through.

Social scientist Roy Baumeister has made a breakthrough in understanding willpower by proving that self-control is a limited cognitive resource, is affected by what he calls “decision fatigue” and is directly linked to how much glucose is available in a person’s body. The Eppes Eminent Professor of Psychology says that using up or straining willpower reserves leaves people without enough cognitive function to make decisions that could be crucial to well-being.

Speaking to iMaverick from New Haven, Connecticut, Baumeister says understanding the relationship between willpower and the energy that drives this cognitive function is vital: “Physiologically, and this is a rather simple explanation, some of the body’s energy is converted into making possible the advance psychological operations of self-control which is the process of over-riding one response to make another one possible. It is an advanced form of action control.”

Whether you’re deciding on bacon versus kippers, whether to tell a lie or which share portfolio to invest in, the resources used are all the same. “It is important to understand that you have one stock of energy that we use for everything so every act of self-control uses the same resource and the same willpower,” says Baumeister. “If you exert control over your behaviour in any respect, it uses the same energy source regardless of whether you’re deciding to have a second slice of cake or making a complex moral decision.”

Baumeister says when people realise willpower is limited, it can be better controlled. “You never really want to get down to zero willpower. You always want to have some will power in reserve. Being at zero would render you vulnerable to any desire that came along and leave you open to persuasion if someone wanted to sell you something or to coerce you into doing something.” Willpower, he adds, isn’t just used for decisions but is central to social behaviour like making ourselves be nice to people and trying to get along with difficult folks.

Scientists have for a long time understood that glucose is central to brain function, but Baumeister’s research shows that self-control is a complex and “expensive” brain activity which is especially dependent on glucose. In his research “The Physiology of Willpower: Linking Blood Glucose to Self-Control”, Baumeister shows that fluctuations in glucose have a profound impact on self-control and that willpower failures are linked to the quantity of glucose available and a person’s ability to use this efficiently.

In the study, subjects where shown a video but were told to suppress their facial reactions. Participants who were forced to limit their reactions experienced a drop in blood glucose levels, but other subjects free to react the way they wanted, didn’t show any drop.

Baumeister’s findings are amongst the most cited in social science literature, and the subject of a new book on self-control called “Willpower: Rediscovering the Greatest Human Strength” written with New York Times science columnist John Tierney.

Besides showing how willpower is a muscle that can be strengthened by practice, fatigued by overuse and fuelled by glucose, “Willpower” investigates the lives of artists, parents, entrepreneurs and entertainers like Eric Clapton and David Blaine who show how their lives have been altered by conquering self-control.

Baumeister has spent much of his career trying to understand the self and identity, how people are different, and what the self is in terms of an entity inside the “animal”. “I had spent some years studying self-esteem because for some years we thought that self-esteem was important for understanding the self. But self-esteem did not deliver on the promise and did not have the importance or power we had hoped,” says Baumeister.

Whilst looking for more powerful aspects of the self to study, Baumeister saw that a variety of scientists started providing evidence for self-control as the greatest aspect of the regulation of the self, and he thought it would be an important area where he could contribute original research.

“I think both conceptually, in terms of understanding the self , and the role of the self and how it regulates itself, willpower is one of the most essential and important things that the self does. Plus it has great practical value,” he says.

If you’re a busy executive how do you ensure you use willpower to your best advantage? In his article “Do You Suffer From Decision Fatigue?” Tierney, the co-author of “Willpower”, says Baumeister’s studies shows people with the best self-control are those who order their lives so as to conserve willpower. “They don’t schedule endless back-to-back meetings. They avoid temptations like all-you-can-eat buffets, and they establish habits that eliminate the mental effort of making choice,” writes Tierney. “Instead of counting on willpower to remain robust all day, they conserve it so that it’s available for emergencies and important decisions.”

Ultimately having great willpower is all about understanding when to make decisions. Or as Baumeister points out: “Even the wisest people won’t make good choices when they’re not rested and their glucose is low. The best decision makers are the ones who know when not to trust themselves.” DM