Analysis: Yet more proof of the demise of the American...

Analysis: Yet more proof of the demise of the American male 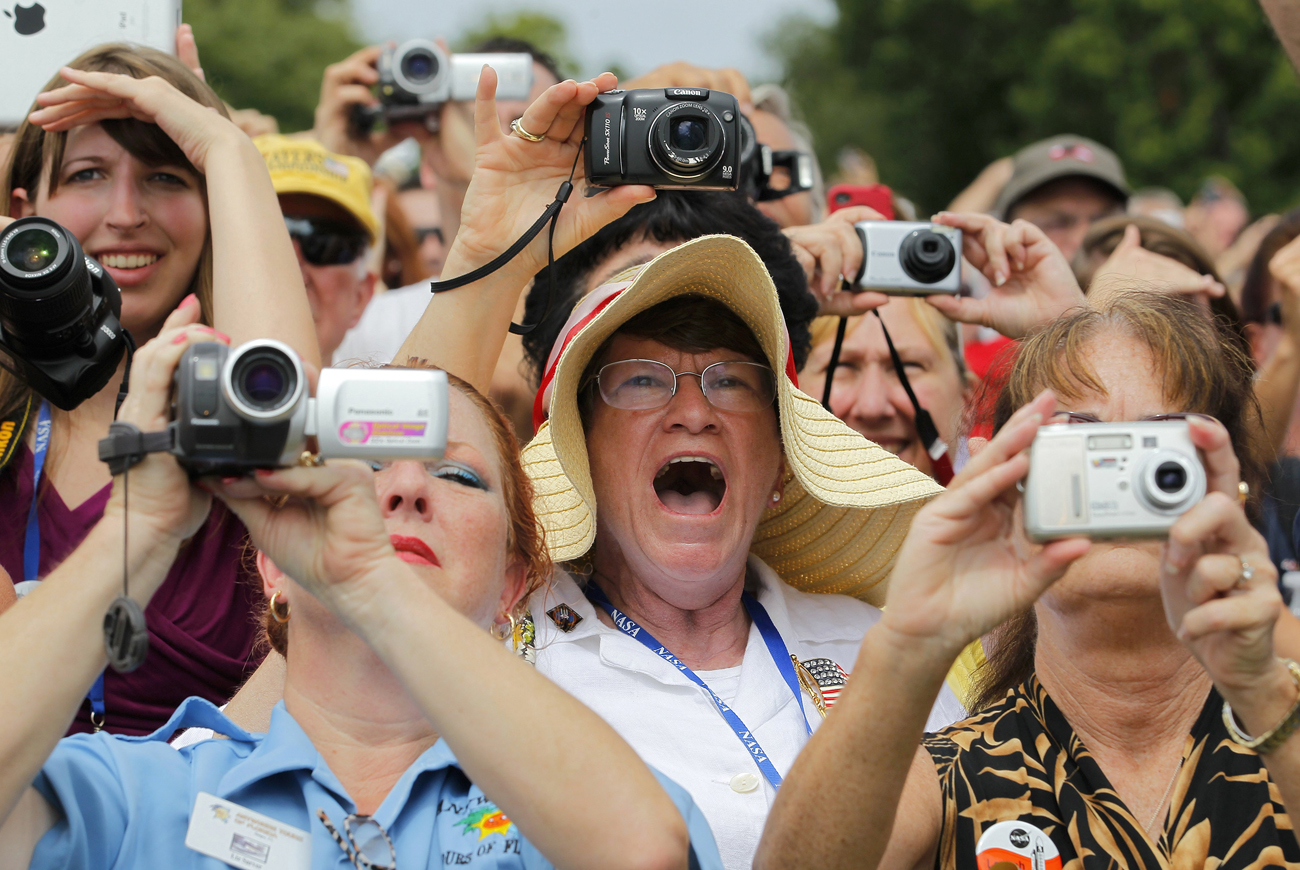 New data out of the US Census Bureau shows that the percentage of men between the ages of 25 and 34 who still live with their parents has increased by almost a third over the last five years. Women, meanwhile, are becoming ever more employable in the recessionary environment. What does this mean for American macho? By KEVIN BLOOM.

In the July/August 2010 issue of The Atlantic magazine, journalist Hanna Rosin published a mid-length piece under the provocative title “The End of Men”. Rosin’s thesis was that the era of the dominance of the male – which began, as everyone knows, at the dawn of time – was coming to an end, and that the modern post-industrial economy seemed better suited to the attributes and abilities of the female. To back up her claim, she cited the fact that women had recently ascended to the majority position in the US workforce, and that most managers in the country were women too. She also noted that for every two men who would graduate from college in 2010, three women would do the same.

“Up to a point,” she wrote, “the reasons behind this shift are obvious. As thinking and communicating have come to eclipse physical strength and stamina as the keys to economic success, those societies that take advantage of the talents of all their adults, not just half of them, have pulled away from the rest. And because geopolitics and global culture are, ultimately, Darwinian, other societies either follow suit or end up marginalised.”

As of today, Friday 4 November, the comments below the piece number almost 3,000. The impetus behind this hugely impressive figure is that the article, quite simply, has acted as catalyst for the age-old war of the sexes. From the observations of Frank  (“women are more likely to talk, not communicate”) and Zek (“men fought World War II so the ladies wouldn’t have to”) to the responses of Maria (“then why are men lagging behind?”) and Elizabeth (“you’re an idiot, Zek”), the battle has been characterised by that certain friendly yet vicious banter you most often hear around the office water-cooler. And so far, the winner is obvious. Hint: not the gender that’s most likely to live with their mothers after the age of 25.

Meaning? If you’re the sort of man who’s inclined to take the empowerment of women as a personal insult, you’ll probably be thinking that women have always left home younger than men because women have always gotten married younger than men. But hang back a bit there, Biff – some more data from the US Census Bureau may edify you. The median age of marriage in the US in 1970 was 23.2 years for men and 20.8 years for women; by 2010 this had risen to 28.2 for men and 26.1 for women. So yes, women in the US are still getting married younger than men, but not by nearly as much (as a percentage) as they were at the height of the sexual revolution. Also, they’re not getting married younger than the 25 years that’s the bottom cut-off point for the above analysis of genders that still live with their mommies.

There’s another statistic to consider: divorce rates in America. For first marriages, that’s 45% to 50%, for second marriages it’s 60% to 67%, and for third marriages it’s 70% to 73%. The reason that, nowadays, people who get divorced once are very likely to do it again is beyond the scope of this article to consider (interesting though it may be, given all this talk about female empowerment), but essentially what the statistics boil down to is the following –a man who gets divorced between the ages of 25 and 34 is a more probable candidate for his childhood bedroom than a woman from the same demographic.

Which brings us back to Hana Rosin, and the fact that at the beginning of 2010 the unemployment rate for women in the stated demographic (25 to 34) was 9.1%, compared with 10.4% for men. What all this – lower employment stats, less education, higher propensity to live with parents, etc – has done to the American male ego, writes Rosin, can be found in no better place than the advertising industry, where the once iconic Marlboro Man, “master of wild beast and wild country, [now] seems too far-fetched and preposterous…” And not even the Super Bowl, that arena of pure male aggression, gets packaged with real advertising macho anymore.

“Instead,” notes Rosin, of the “stunted” males in an ad that ran through 2010’s NFL final, “four men stare into the camera, unsmiling, not moving except for tiny blinks and sways. They look like they’ve been tranquilised, like they can barely hold themselves up against the breeze. Their lips do not move, but a voice-over explains their predicament – how they’ve been beaten silent by the demands of tedious employers and enviro-fascists and women. Especially women.”

Ag, shame. South African men may be grinning right now, congratulating themselves on being “real” paragons of maleness, and well the best of them might. Of course, the best of them will also know that the social problems of our chauvinist society are a different – and much darker – prospect entirely. DM