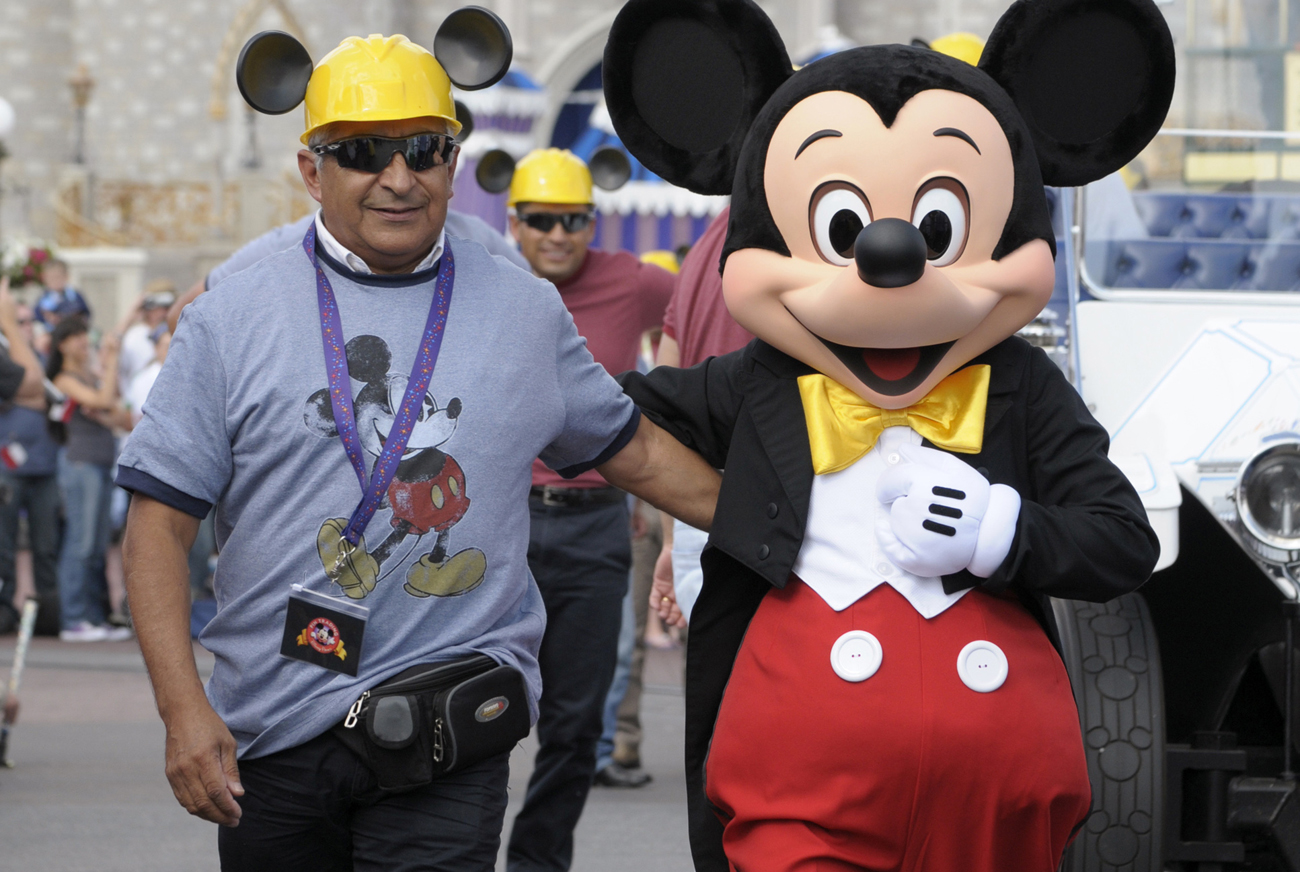 A quarter of the four billion plus mobile phones being used around the world are smartphones. With innovation bringing cheaper smartphones into emerging markets, this number is set to rise, which means there is a massive and ever growing global market for mobile applications. Needless to say, the big brands are rushing to muscle in on the app action. By MANDY DE WAAL.

What do Disney, Sony, BMW, MTV and Cisco have in common?

Not only are they among Interbrand’s best 100 global brands for 2011, but they’re the brands blazing ahead in the race for the mobile applications economy.

Research just out by Netherlands research company Distimo shows there’s been a surge among brands creating apps. Ninety-one percent of the top brands (as defined by the Interbrand 2011 best global brands report) now have a presence in major app stores like BlackBerry App World, Google Android Market and of course the Apple App Store for iPhone or iPad.

A year-and-a-half ago, only half the top brands had published or licenced an application, but now, over nine out of ten have released mobile apps. Why the rush by businesses who aren’t media players or content providers to get into mobile applications?

Distimo’s Gert Jan Spriensma says that smartphone adoption is high amongst key brand age groups that are important to big brands, and it is all a matter of increased visibility. Having a presence in an appstore is another point of presence, but in a very important environment where mobile nomads are spending more and more time. “Having an app is considered cool,” says Spriensma, who tells iMaverick that the app economy is rapidly becoming mainstream.

“I don’t think most brands are in it directly for money, except for media companies that offer a wide range of paid wallpapers,” adds Spriensma. A good example here is Disney, which boosts revenues by retailing customised themes and wallpapers that go for fewer than five dollars a pop. Yes, you too can support the largest media conglomerate in the world (in revenue terms) with a TRON Legacy theme that includes distinct screen displays, “seductive styling”, futuristic fonts and a “daft punk ringtone” for just $4.99.

Other brands perceive apps as advertising which, let’s face it, is merely marketing that’s colonising your personal mobile space. Or, as Spriensma politely puts it: “Most applications are free of charge and hence more developed to maintain a relation with the customers.” Spriensma reckons app stores could become sales channels. “For example Nike could offer direct promotions via their app (Push notifications) and sell sneakers in the app,” he says.

The Distimo report states that a limited number of brands (27% of the publishers with 32% of the applications) are making money from app stores and that the brands raking in revenues include Disney, Adobe and Thomson Reuters.

The top app producer of course is Disney, which is burning up the applications charts and churning in revenues with some 636 apps that are sold across all major app stores. Sony is the second biggest brand for mobile applications with 285 apps, while BMW had 63, MTV 62 and Cisco 61. Distimo says that this year, the big brands created a combined number of 2,343 apps, which was more than 45% up from last year’s 1,631.

“BMW is actively using applications to promote brands like Mini, however also offers applications that add value to driving, for example with a parking assistant. I think by offering this service, customers engage with the brand although it is not explicit advertising,” Spriensma says.

The survey entitled “The 2011 Top 100 Global Brands and Their App Store Status” shows that the Apple App Store for iPhone is by far the most popular store for the top brands, and there’s no prizes for guessing why this is the case. Only six top global brands have published apps on the Nokia (Symbian/Java) platform, while the Google Android Market and the Apple App Store for iPad are increasingly seen as brand favourites for achieving consumer reach and visibility.

Speaking about Apple’s popularity, Spriensma says: “It was the first store that offered a really convenient way to distribute content to users. Nowadays, Apple and the iPhone are seen as premium brands.” Apple’s stores are the prime mobile environment who benefit through association with the brand Steve Jobs built, and thus provide the most desired context for branded apps.

“What we are seeing is that the majority of the brand related applications are available but not very popular. However a brand that only offers one application, but which has gained a lot of traction is the Ikea app, which is an online catalogue with a lot of inspirational pictures that is apparently something Ikea customers love,” Spriensma says.

Another crowd pleaser which was launched a month ago is the app created by Post-it® PopNotes. Described as geo-triggered Post-it® Notes for the digital world, PopNotes are the electronic version of those sticky-backed reminders that nudge you to take out the trash, feed the dog or that the toothpaste’s empty.

With the app economy going mainstream which top global brands are being left behind? The laggards on this list are Moët & Chandon, Corona, Burberry, Kleenex and HSBC, all of which have created zero apps. Time to wake up. DM Photo: Disney is one of the brands blazing ahead in the race for the mobile applications economy. Reuters.