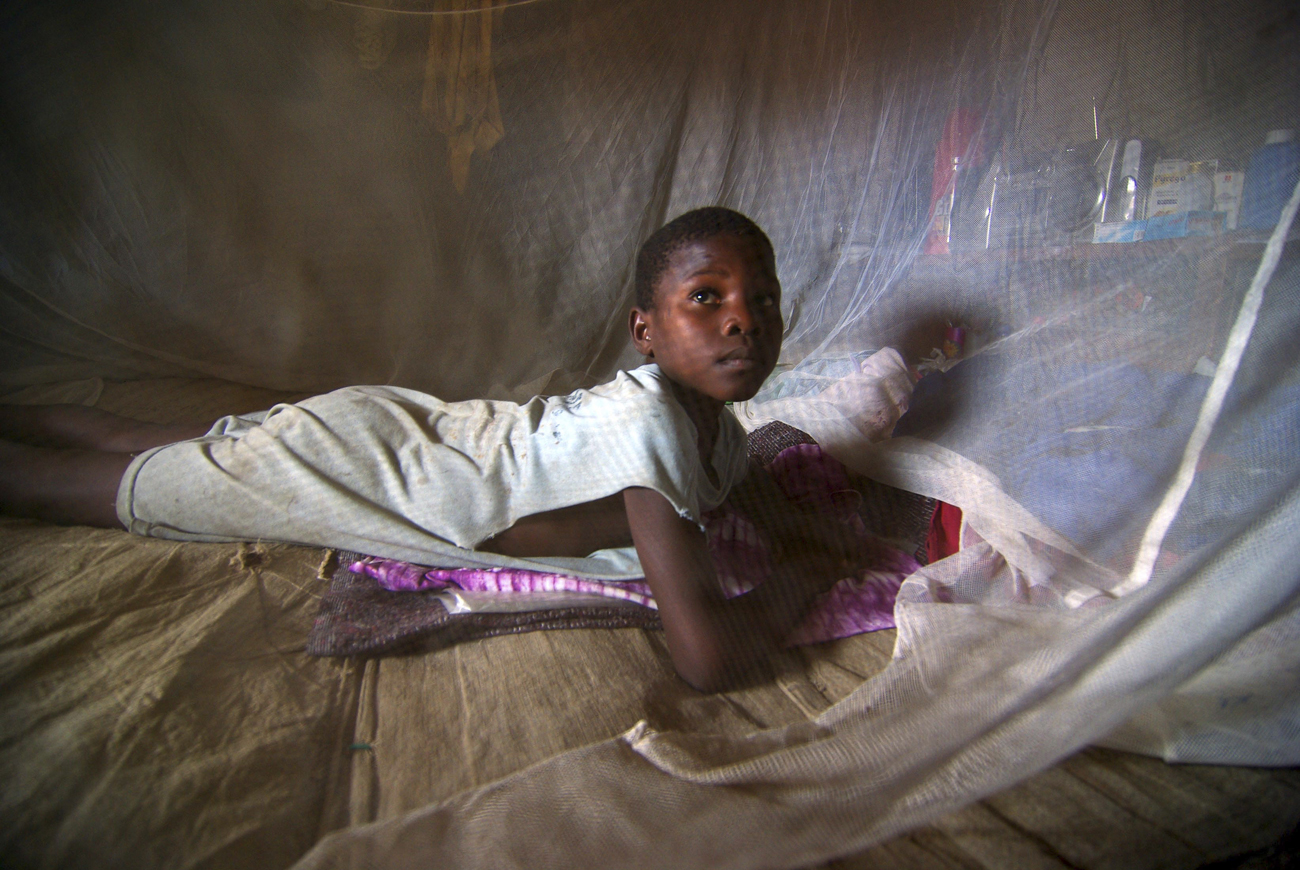 Mosquito nets treated with insecticide have been the simple solution behind the massive reduction in new malaria infection in Africa. But new research suggests that their protection might only be temporary as nature finds a way past them. By SIMON ALLISON.

Mosquito nets treated with insecticide are widely sold as the most effective method of malaria prevention, with the World Health Organisation estimating that when properly used, they can halve malaria rates. NGOs hand them out by the thousands, and no self-respecting Hollywood celebrity touches down on African soil without a few to give away in front of the cameras.

But a new study published in medical journal The Lancet has cast doubt on just how effective the nets are in the long run. Researchers from Senegal’s Research Institute for Development, conducting a trial in a small village in Senegal, found that three years after the introduction of bed nets, nearly half of the mosquitos sampled had developed resistance to the insecticide, while incidences of malaria in older children and adults was higher than before.

The researchers blamed this finding on two complementary trends: first, the mosquitoes developing resistance to the insecticide; and second, the erosion of the natural immunity which most people develop through routine exposure to mosquito bites.

While interesting, the study was not definitive as it used a very small sample over a tiny geographic area, so mosquito nets will continue to be distributed until further research is conducted. And if the nets are eventually found to help rather than hinder the spread of the disease, we can use them as wedding veils or fishing nets, for which purposes they’ve already proved useful in many African countries. DM

Photo: Sulay Momoh Jongo, 7, is seen inside a mosquito net in a mud hut in Mallay village, southern Sierra Leone, on April 8, 2008. Although free treatment is sometimes available in Sierra Leone to fight the mosquito-borne disease — whose deadliest strain is common in the country’s mangrove swamps and tropical forests — many cannot get to health clinics in time. Worldwide, more than 500 million people become severely ill with malaria every year. One child dies of the disease every 30 seconds. Picture taken April 8, 2008.