The problem with defining addiction as a ‘brain disease’ 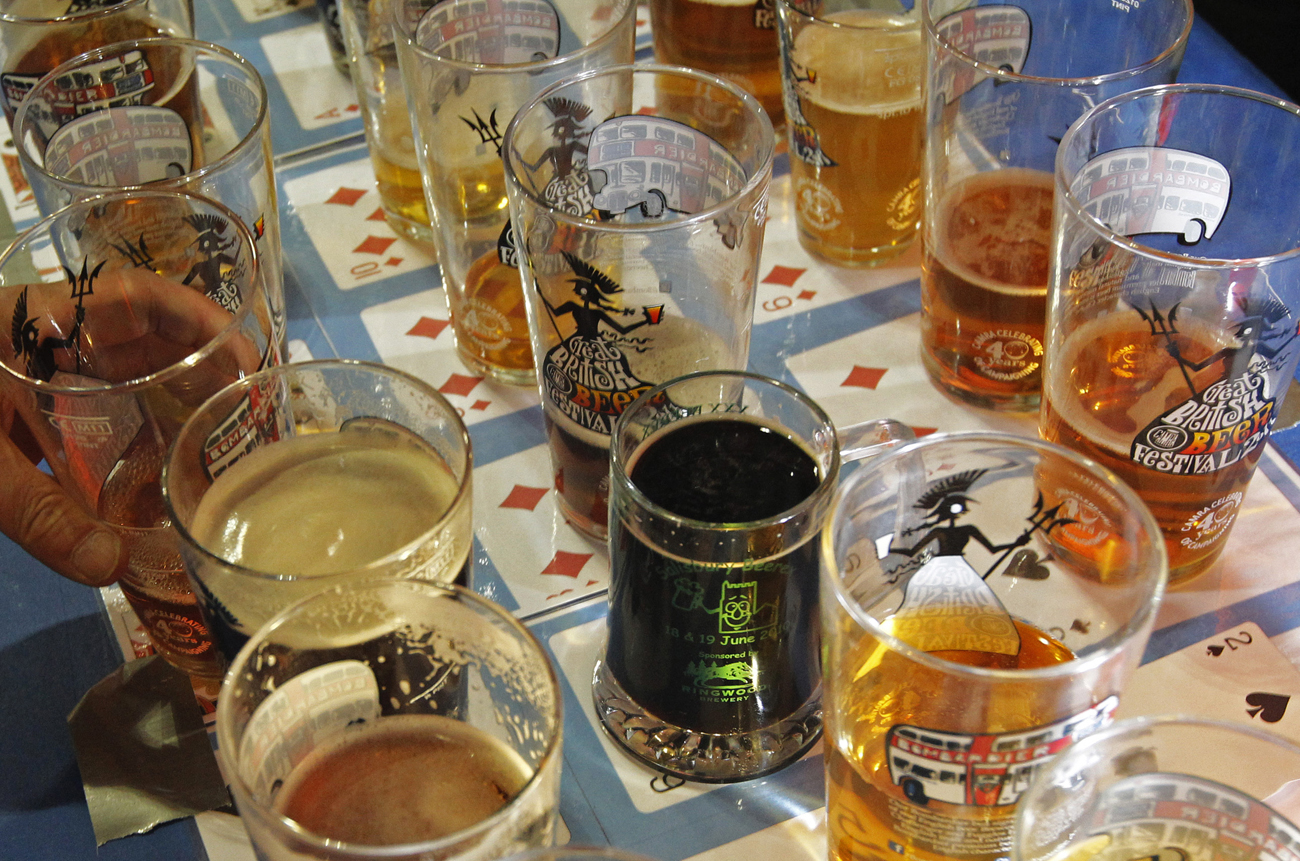 Earlier this week, the American Society of Addiction Medicine published its long-awaited definition of addiction. It’s a “primary, chronic disease of brain reward, motivation, memory and related circuitry,” the organisation stated. But, while this may be true in principle, the definition has some real problems in reality – not the least of which is absolving sufferers of responsibility. By KEVIN BLOOM.

In 1935, Bill Wilson and Dr Bob Smith held the first-ever Alcoholics Anonymous meeting in Akron, Ohio. Through the summer of that year, based on their shared understanding that an active alcoholic needed the help of a sober alcoholic to achieve sobriety, they reached out to other sufferers in the area, visiting them at home and often ministering into the early hours. A central AA principle to emerge in these founding months was the power of “one day at a time,” and later in the decade, as new groups spread across America, the Twelve Traditions began to take shape (such as Tradition Five, which states, “Each group has but one primary purpose – to carry its message to the alcoholic who still suffers.”) For the individual in the group, though, the Twelve Steps had always been more important than the traditions, and the most important step has always been Step One, without which none of the remaining steps are possible.

“We admitted that we were powerless over alcohol and that our lives had become unmanageable.” In this simple sentence, Bill W. and Dr. Bob encapsulated an idea that science would verify as fact some twenty years later. The founders, as recovering alcoholics themselves, had an instinctive understanding that the relentless pursuit of the next drink wasn’t based on flawed character alone – at some deep level, they intimated, the alcoholic was “powerless” to do anything about his or her cravings. In 1956, when the American Medical Association declared alcoholism a “disease,” they were vindicated.

This week, based on years of consultation with more than 80 experts, the American Society of Addiction Medicine took that declaration a lot further. On Monday, 15 August, the group’s website finally published its definition of addiction as adopted in April 2011, and the opening passage makes for persuasive reading. “Addiction is a primary, chronic disease of brain reward, motivation, memory and related circuitry,” it states. “Addiction affects neurotransmission and interactions within reward structures of the brain, including the nucleus accumbens, anterior cingulate cortex, basal forebrain and amygdala, such that motivational hierarchies are altered and addictive behaviors, which may or may not include alcohol and other drug use, supplant healthy, self-care related behaviors.”

What the definition also answers is the question that almost always comes next: do I drink because I’m an alcoholic, or am I an alcoholic because I drink? In other words, am I born with abnormal reward structures in my brain, or do these abnormalities develop because I can’t stay away from the pub?

“Genetic factors account for about half of the likelihood that an individual will develop addiction,” ASAM states as a top-line point. “Environmental factors interact with the person’s biology and affect the extent to which genetic factors exert their influence.” As a sub-point, noting additional factors that can contribute to the appearance of addiction, the society includes the “repeated engagement in drug use or other addictive behaviors, causing neuroadaptation in motivational circuitry leading to impaired control over further drug use or engagement in addictive behaviors.”

Of course, ASAM is talking about more than just alcoholism in its new definition; it’s talking about all addictions, including overeating, gambling, crack addiction, addiction to codeine, etc. But that just underlines what appears to be the main purpose of publishing the definition – the attempt to control, or at least dial down on, the stigma associated with chronic substance abuse.

And herein lies the problem. As Maia Szalavitz has just written for Time magazine, calling something a “brain disease” doesn’t often help in the reduction of stigma; in many cases, it actually does the reverse. Szalavitz cites a survey that showed while the number of people who believed alcoholism was a neurological disorder increased over a ten-year period, so did the number of people who believed alcoholism was linked to “bad character”. She also cited a study that suggested implicit and equally negative associative links in people’s minds with the words “disease,” “intoxicated” and “drunk”.

Still, having personally spent the better part of my twenties “clean and serene” in weekly AA meetings, its Szalavitz’s next point that seems to make the most sense. She takes issue with the word “chronic” in the new ASAM definition – because “chronic,” she rightly says, isn’t always the case. What the adjective suggests is that an alcoholic or addict can never stop being an alcoholic or addict, that such people are doomed to a life of misery and shame unless they seek and stay committed to a programme of ongoing treatment. But not only does this fly in the face of ASAM’s goal of stigma reduction, it flies in the face of the evidence.

Szalavitz points to a 2005 study involving almost 4,500 alcoholic respondents who were not in treatment. “Researchers found that one year after their initial interview, a full 75% had improved to the point where they were no longer considered to be actively alcoholic,” she writes. “Eighteen percent had quit drinking entirely, while another 18% had become low-risk drinkers; 12% were drinking at levels that were considered asymptomatic but potentially risky, and another 27% had cut down but not entirely eliminated their drinking problem.”

Further on, she continues: “Longer term studies of multiple types of addiction show similar trends: far more people meet the criteria for addiction in their youth and later recover than ever attend self-help groups or get treatment. Many simply ‘age out’ of the problem and never look back.”

Nobody, least of all me, is arguing that the steps developed by Bill W. and Dr Bob in 1935 haven’t saved millions of people from “jails, institutions, and death” (as it says in the AA Big Book). But there comes a moment when you no longer want to define yourself as an addict or alcoholic, when such self-definitions feel restrictive and, dare I say it, cultish. At that moment, you have every right to reject Step One, the AMA and ASAM, and take your power back. DM