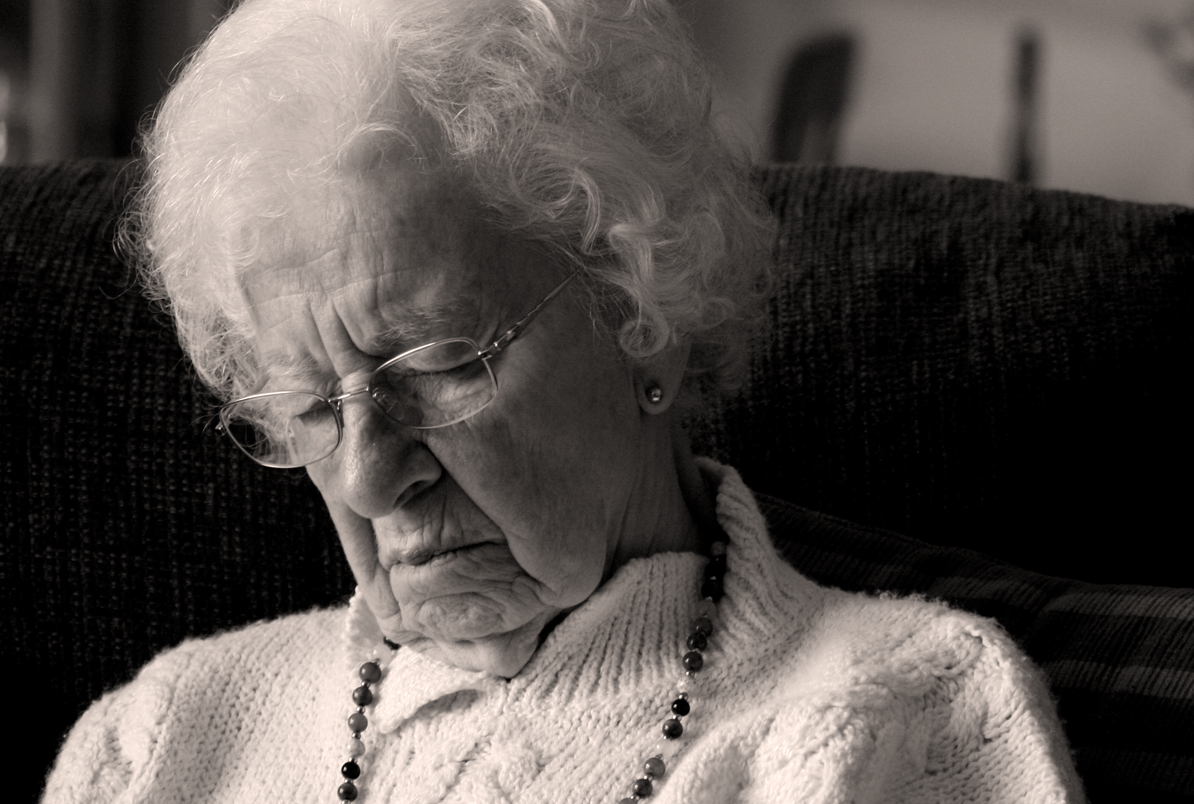 In an age when increasing numbers of elderly people are suffering from dementia, finding out what causes this loss of cognition is crucial. New research shows that a lack of oxygen caused by sleep apnoea predisposes aging females to cognitive impairment, and that early diagnosis and treatment are critical. By MANDY DE WAAL.

If you are a woman older than 60 who keeps waking in the middle of the night, gasping for breath, you may have sleep-disordered breathing which could put you at higher risk of developing dementia. Sleep apnoea is a remarkably common affliction in which sufferers stop breathing during sleep. They wake suddenly due to lack of breath.

The link between sleep apnoea and poor cognition has been well documented, but new research published in the Journal of the American Medical Association shows elderly women who have sleep disordered breathing are twice as likely to be predisposed to cognitive impairment

“The study was done in collaboration between the University of California, San Francisco,  California Pacific Medical Centre and the Division of Sleep Medicine at the Brigham and Women’s Hospital. My colleagues had been studying outcomes in women and older men with sleep problems, and were particularly interested in how sleep disturbances could affect cognition,” says Susan Redline, a researcher at the Division of Sleep Medicine at Brigham and Women’s Hospital, a teaching affiliate of Harvard Medical School. “Earlier research showed sleep apnoea causes abnormality in brain processes and can affect memory.”

Speaking to Daily Maverick from Boston, Massachusetts, Redline says close on 300 women with an average age of 82 were studied for the research. At the onset of the study all the women were free of dementia. Of these women about a third were diagnosed as having sleep apnoea or intermittent hypoxemia, which means they frequently woke up due to a lack of oxygen.

“Adequate oxygen is critical for proper metabolism,” Redline says. “It is literally like a nutrient for brain cells and other active cells in the body. Without oxygen, metabolism in the cells is obstructed and they don’t function as they should or they die,” Redline says.

“Given the high prevalence of both sleep-disordered breathing and cognitive impairment among older adults, the possibility of an association between the two conditions, even a modest one, has the potential for a large public health impact,” says Redline. “This prospective study supports the need for intervention studies to assess whether treatment of sleep-disordered breathing may prevent the development of cognitive impairment.”

Redline says the prevalence of unrecognised sleep-disordered breathing is so high among elderly females she suggests people who think that they may have breathing problems at night consult their family doctor. “We still have to run clinical trials to show how treatment for sleep apnoea may assist with the prevention of cognitive impairment, but I would urge women who suspect they have sleep apnoea to discuss this with their doctor. That way a GP can ascertain whether or not testing would need to be done and can assist with ensuring that the person gets treatment if required.”