Champions League: No surprises as Real and Schalke comp... 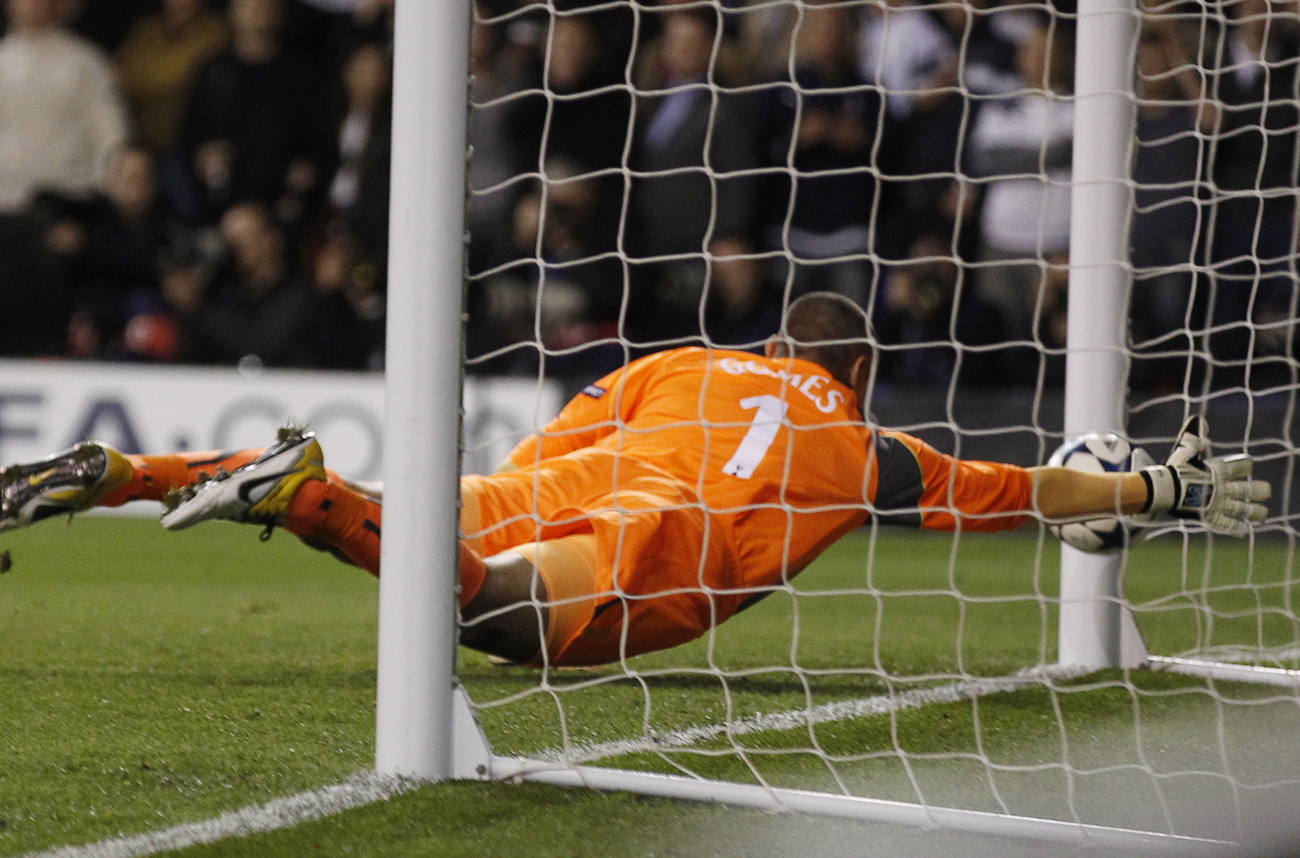 Tottenham’s first Champions League campaign ended in fine fashion before a pumped-up home crowd in London after Christiano Ronaldo’s goal finished off the last scrap of hope the London side had of overcoming a four-to-nil away-leg loss. It was a busy and entertaining match, a fine testimony to Spurs. By SIPHO HLONGWANE.

Unlike lacklustre Chelsea yesterday, Spurs played diligent football against Real Madrid, even though they knew they were probably out anyway after succumbing to a 4 – 0 loss last week. Spurs attacked Madrid again and again and in their exuberance threw themselves about in the opposition’s penalty area. The Italian referee consistently disallowed all appeals – even the one for a tackle on Modric that looked credible. The match was mostly a tight midfield battle, but not as tight as the managers would have liked. Possession swung between the teams a little too often, but credit to both sides for fighting hard to give each other as little breathing space as possible.

Before coming into this match, Spurs manager Harry Redknapp made it clear it was about bowing out gracefully from the Champion’s League (though he didn’t say so in as many words) and Spurs can be proud of their effort this season. However, the final nail in the coffin came in the second half when Christiano Ronaldo took an easy  gamble and shot from some distance out. The ball curled viciously downwards and Spurs goalkeeper Heurelho Gomes mistimed the trajectory, resulting in spilling the shot rather awkwardly over his head into his net. Gomes repeated the similar mistake a few minutes later when he overshot a dive at Kaka’s shot, almost missing the ball altogether. The last time we saw such tactical errors from a goalkeeper was in the World Cup, thanks to the impossibly flightless Jabulani ball – perhaps Gomes suffers from some sort of short-sightedness?
For Jose Mourinho, the win in London puts his team into the right mood ahead of their massive encounters against Barcelona in the coming days. The Special One proved to be a master tactician once again (not that we ever doubted him), and he looks like he could be on his way to a third Champion’s League medal.

Tottenham host Real Madrid at White Hart Lane, having suffered a 4 – 0 defeat at the Santiago Bernabeau last week. Despite Harry Redknapp’s rousing words over the last week, there is no way they are going to overcome this deficit against an immensely powerful Real Madrid side. The only straw that Spurs can grasp at is the fact that four Madrid players are on yellow cards.

Man of the Match

“When the saints go marching in,” roar the Spurs fans. You’ve got to admire the passion.

The pace of the match has been high and relentless. Both teams have shown a willingness to attack each other, but genuine chances to test the goalkeepers have been few. More of the same in the second half, please. Well, that’s that for Tottenham, isn’t it? There is no recovering from a five goal deficit against Real Madrid.

You have to give it to Tottenham’s fans. They’re still going at full volume despite the dismal situation on-field. Underdogs Schalke pulled off a big win against Inter Milan, thanks to a goal by the veteran striker Raul in the first half and a second half strikes by Benedikt Howedes, after Raul’s genius lob-pass. Although Inter Milan are doubtlessly a team in decline after Mourinho left them at the end of last season, Schalke’s win is an upset and they find themselves facing Manchester United in the semi-final. They can be very happy to have made it thus far, but do they have what it takes to get past United?

For Schalke goalkeeper Manuel Neuer, the ties against United will be something of an audition. Edwin van der Sar is definitely retiring at the end of the season and Neuer’s name is one of those being mulled over at Old Trafford for a possible transfer. DM